In UP, superhero community is getting people to obey traffic signals; Why can't Hyderabad techies now drink in their company's T-shirts? Read all the juicy news... 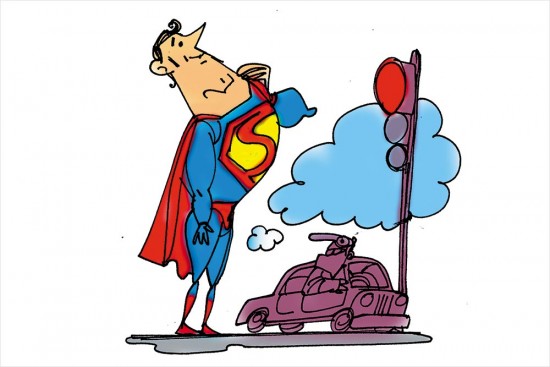 Slowing Down The Speeding Bullet

The UP police had no choice but to call for help from the superhero community.  The cops have tweeted a series of pictures that depict Superman obeying traffic signals as he goes after criminals. Chacha Chaudhary and Saboo make use of a zebra crossing in another tweet, which comes with a message saying that Saboo is from Jupiter but he understands the importance of the zebra crossing.  This is part of a larger campaign to create awareness about road safety.  “We are using the hashtag—#trafficmonth #uppolice—in every post about traffic awareness across all UP Twitter handles. We are trying to strike an emotional chord with the people. For example, the message, ‘If you want to stay married, divorce speed,’ is aimed at making people sensitive about how precious their life is to their loved ones,” says ASP Rahul Srivastava, the DGP’s PRO. 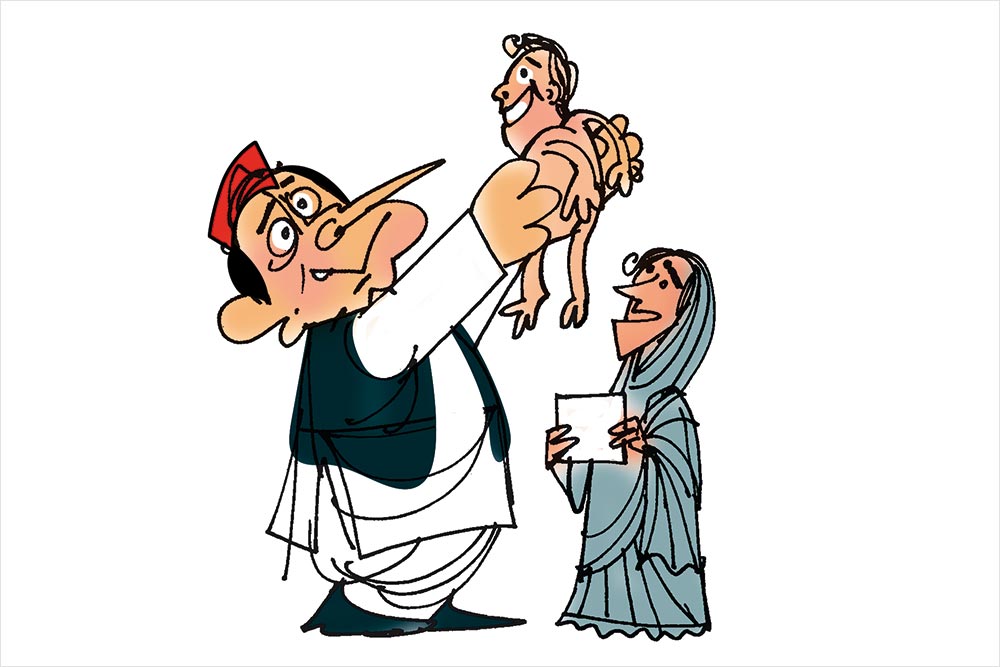 Cash Flows Into The Till

Khazanchi (cashier) is an unusual name for a child. But perhaps no other name could be more appropriate for this baby boy born in Kanpur Dehat on December 2 last year when his mother was queuing at a bank to collect her widow’s pension in the wake of demonetisation (she had been standing there for five hours).  He was named by no less than the then chief minister, Akhilesh Yadav, who announced compensation to the tune of Rs 2 lakh for the newborn. Khazanchi has since become a symbol of the problems caused by demonetisation, with Akhilesh telling the story of his birth at election rallies. The 11-month-old received an early first birthday gift in the form of a cheque for Rs 10,000 from the ex-CM on November 9. This will come...