A temple for development man Narendra Modi; how Nepal is about to anoint a three-year-old girl as 'Living Goddess'; read all the juicy news from the neighbourhood... 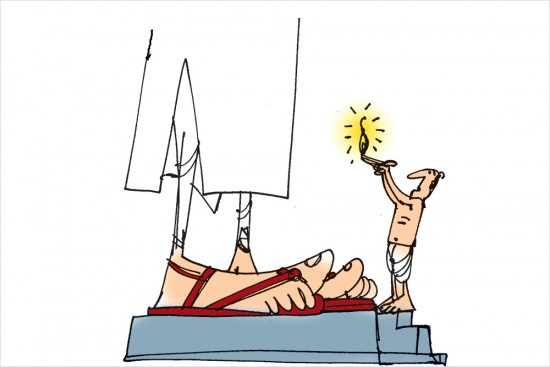 The Temple Of A Growth Model

On October 23, the bhumi puja for a new temple will be conducted in Meerut. Five acres of land has already been purchased for the temple, which will feature a 100-foot statue of the presiding deity, Narendra Modi.

“I am inspired by the love Narendra Modiji has for India,” explains J.P. Singh, a retired assistant engineer in the irrigation department, who describes himself as a “follo­wer and supporter” of this murti. “Modi magic deserves that a temple be built which will also be a kind of commemoration of Modiji’s model of development,” he says. Singh was also reported as saying that the project, with an estimated cost of Rs 10 crore, will be funded through public donations and will take two years to complete. 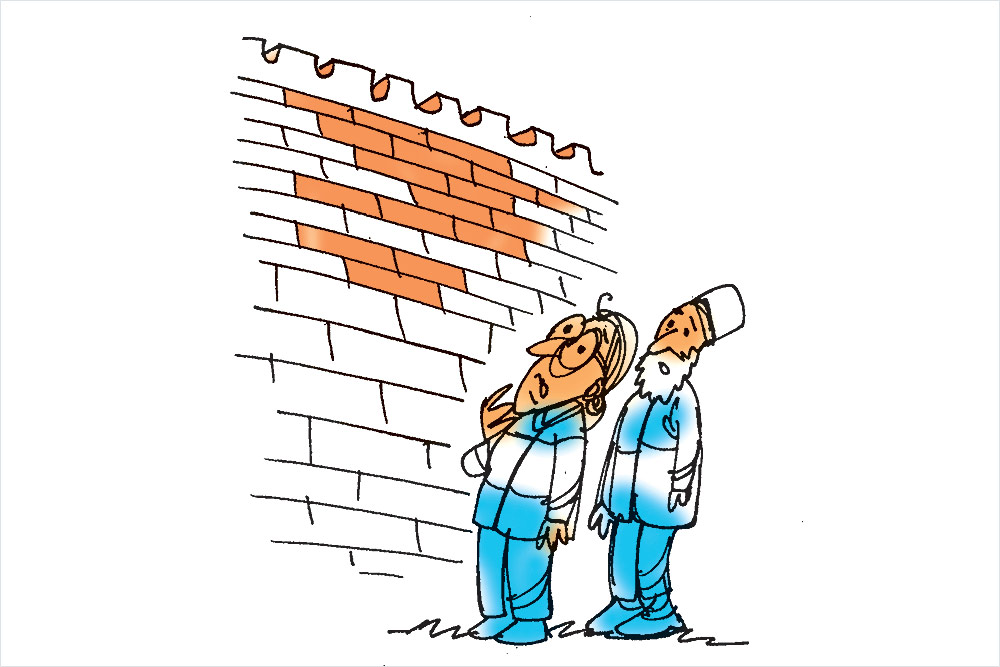