Animals in Chhattisgarh have a reason to be ecstatic; why does an entire town in Telangana stands for national anthem everyday? Read all the juicy tidbits... 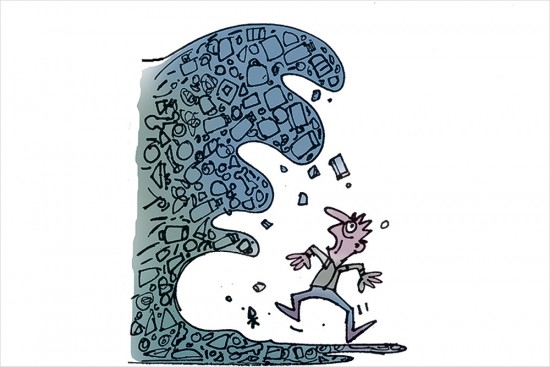 Colombo Or Delhi,  Garbage Disposal Is A Ticking Crisis

Sri Lanka may have done well to ban plastic bags and some other disposable products last week after the collapse of the country’s biggest garbage dump in Colombo, but it may be a case of too little too late. A part of the dump collapsed in April, crushing homes and killing 32 people. For cities in developing countries, the garbage disposal problem may have reached calamitous levels. In New Delhi, two people died when the city’s biggest landfill in Ghazipur area collapsed due to over-dumping. Currently, the city is struggling with finding new areas to dump its daily garbage—a whopping 10,000 tonnes. Reports suggest that garbage disposal has always been an issue in both Delhi and Colombo, as in other cities around the world, as in the crisis that engulfed Naples last year. 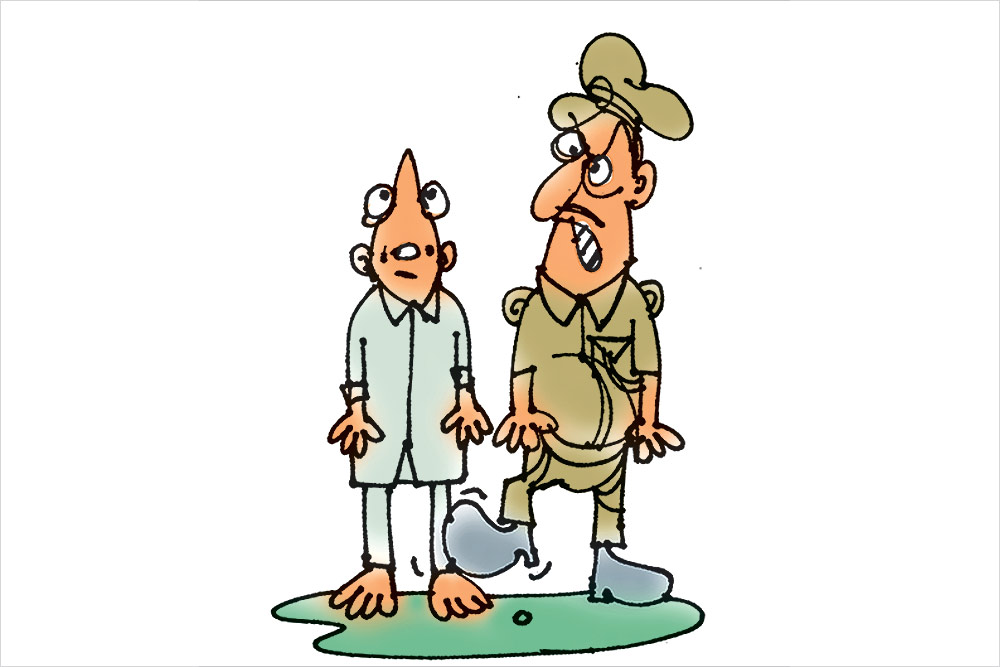 On occasion, the State exercises the right to freeze your otherwise fundamental right to ‘freedom of expression’ and demands that you ‘stand up on your feet’ for the nat­i­o­­nal anthem. Now, there are those over-enthusiastic patriots who take it as a challenge to test the outer lim­its of the state-prescribed dose. In Jam­­mikunta, a town in Telangana’s Kar­­i­mnagar district, where all townsfolk are expected to leave whatever they are doing and stand to at 7:45 am to a Jana Gana Mana inst­r­­umental playing from police loudspeakers in 16 locations. Apart from CCTVs, ‘volunteers’ chosen by cops keep an eye out for any limp-legged detractors. The cherry on the tricoloured cake...