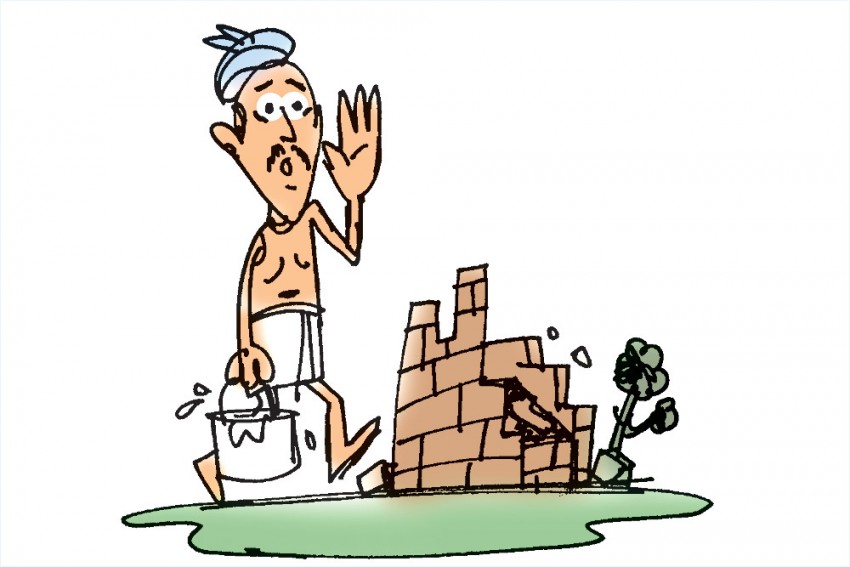 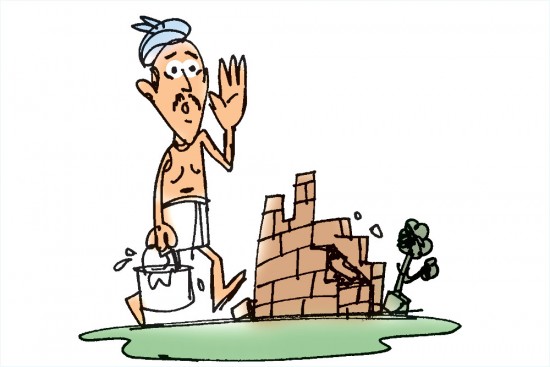 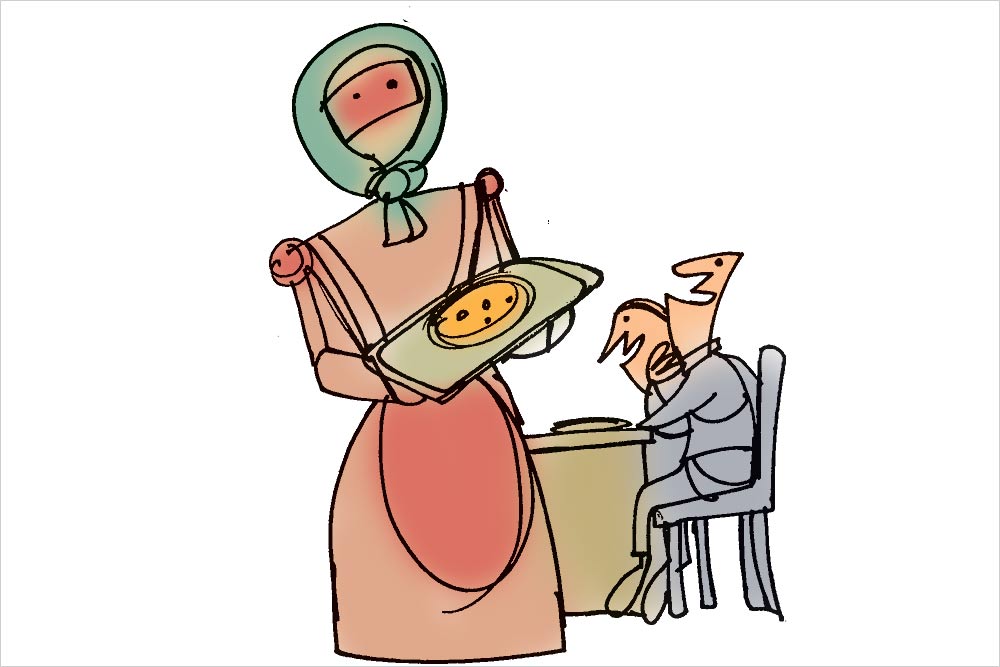 While the West might still be playing out their robot fantasies only in big Hollywood productions, a pizza joint in Multan, of all places, has introduced a ‘robot waitress’ to increase footfall. Engineer Osama Jafri’s the man behind the cheese-friendly android. Apart from serving tables, it can also greet costumers, he says. Pizza.com, as the joint is called, was perhaps always a tech-oriented place, but they have gone full AW (short for artsy waiter) with the robot waitress having started work. Jafri’s father Aziz, who owns the joint, says sales have doubled since ‘she’ star­ted waiting tables. And to not take any chances with some of the more conservative Multani patrons of the restaurant, the Jafris have wrapped a scarf around the robot’s neck. 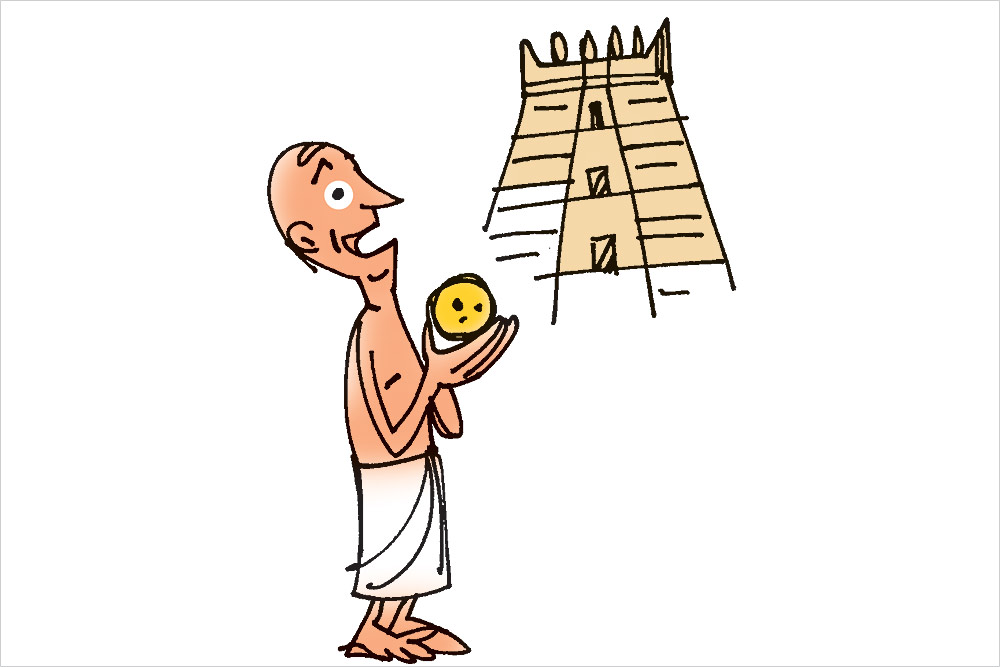 For The Pilgrim’s Sweet Tooth

In these taxing times of GST, few organisations are inclined to take the fall for the sake of regular customers. The TTD (Tirumala Tirupati Devasthanam) is one such organisation, ready to not let its devotee-customers pay for the hiked preparation cost of the famed Tirumala laddu. The pilgrim-friendly TTD is ready to absorb the GST on the ingredients that go into the making of the laddu, by no means a small amount—the GST burden TTD will bear to keep the laddu at the existing rate is projected at Rs 32 crore per annum. For the other services offered by TTD, however, the additional GST cost will have to be applied. The ‘gold dollars’ sold by TTD inside the temple will attract a 3 per cent GST and the tariff rates of accommodation as well as booking TTD marriage halls will go considerably up. 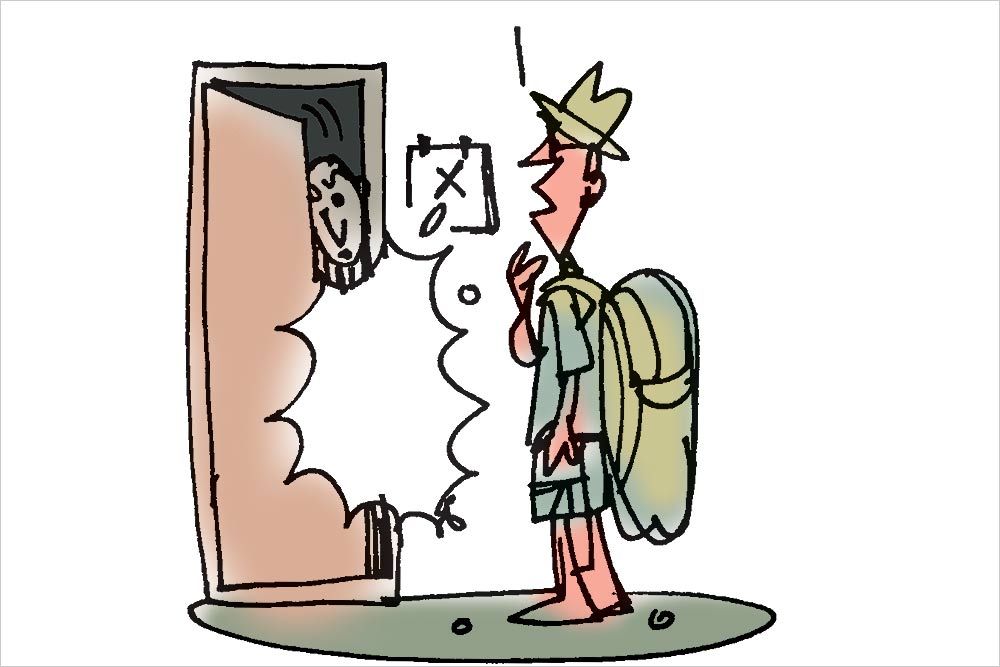 The fear generated by the xenophobic acts of terror that occurred in Dhaka’s Holey Artisan Bakery last year, coupled with other stray killings of bloggers, activists and other liberals in Bangladesh by Islamist extremists, still echoes in some parts of the city in some form. Go to Lake Terrace, a popular rooftop barbeque restaurant in Dhaka’s northern Uttara neighbourhood and you will be greeted by a notice at its entrance, saying no foreigners are welcome there. The owner of the restaurant, Shah Tanzil, says with regret that it was the building owner’s decision and they couldn’t say no to it. “We are ashamed. But we cannot suddenly shut down our business as it’s our bread and butter,” a report quotes Tanzil as saying. The landlord fears foreigners are targets for extremists, so he doesn’t want to have them in his building at all. Perhaps, it’s true, tragic incidents spawn absurd, illogical fears. 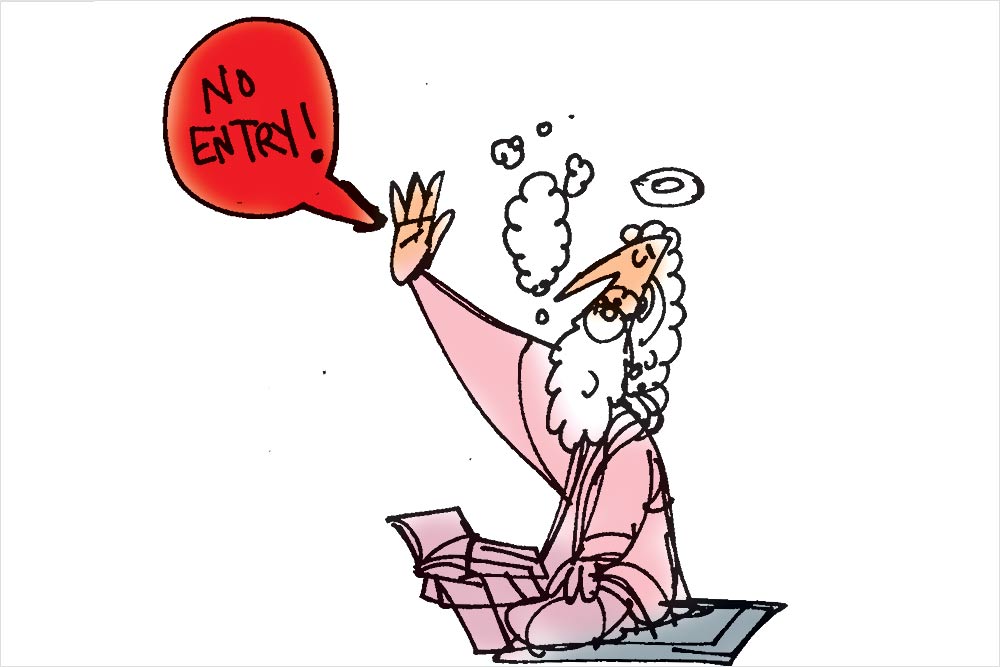 Known as a haven of ‘hash tourism’ and home to the world-famous ‘Malana Cream’, the village of Malana in Himachal Pradesh has become off limits for tourists. The decision was taken after the village ‘parliament’ invoked their presiding deity, Jamlu, through an oracle. Jamlu wished that the villagers should no longer rent their properties as guest houses and restaurants. The oracle further conveyed that Jamlu thought tourism was destroying the village’s culture. “Those violating his orders will have to bear the brunt of his curse,” says pradhan Bhagi Ram. In many Himachal villages, the village deity holds a central position.

Finally, A Coach for the team

Ravi Shastri deviated from his humdrum beginning to his post-match presentations. “I know you don’t attend parties”, he said, before firing his “tracer bullet” questions to Virat Kohli. The two party-lovers for­med a captain-coach partnership, got separated, and have now again joined hands. In a midnight announcement, a la Indira Gandhi, BCCI named Shastri chief coach. Shastri was said to be holidaying in UK, Kohli in the US. Their first destination together is Sri Lanka—a great place to build partnerships—this month.

Lanka board force staff to strip

Nearly 100 ground staff were made to strip by Sri Lanka Cricket before they were paid their salary. The ignominy happened at the Sooriyawewa stadium in Hambantota recently. Recruited as temporary ground staff there for the Zimbabwe tour of Sri Lanka, the workers were forced to strip because officials in charge of payment insisted that the workers first return their work clothes given to them by the SLC. Most were caught unawares and had to return home in their underwear to comply with the dem­and in order to get their hard-earned salary. After the incident was repor­ted by the local media, a red-faced SLC not only tendered a public apology but also promised to compensate the aggrieved workers adequately. Fight Against An Image

Fed up of being projected as the badlands of South Asia, Pakistan has now embarked on a serious campaign to change its negative image before the outside world.

For years, it has been seen as a country that is not only a hotbed of terrorist and religious fundamentalist activities, but also as an extremely divisive nation that has been the main source of instability in the region and beyond. But now, the government is trying to change that image.

As part of this effort, Pakistan’s High Commission has paid London’s double-decker buses to display positive ima­ges of the country. Posters and pictures displaying beautiful images of its people, landscape, architecture and artifacts are being used as part of this campaign. “This publicity campaign showcases the beauty of Pakistan, its culture, landscape and people, and will help promote tourism in the most effective way,” its high commissioner in London, Ibne Abbas, was quoted as saying in the media.

The four-week publicity campaign aims to create a positive image of Pakistan, but questions are also being raised about its insipid punchline.

The campaign is to go on for four weeks and its timing is aimed at creating this positive awareness about the country before 70th anniversary of Pakistan’s independence. The campaign has already gone viral on Facebook and is trending among large numbers of Pakistanis, especially those living in UK and in other Western cities. But questions are also being raised by sections about its effectiveness. “Taking into consideration the fact that it is part of a larger promotional campaign to be rolled out, I have my doubts.” writes an observer, Tyrone Tellis, in the Dawn newspaper.

He goes on to argue, “My first issue is with the tag ‘Emerging Pakistan’,” pointing out that “this slogan or positioning does not differentiate Pakistan from any other nation in the region, as India had already spent billions on its ‘Incredible India campaign’ and Malaysia too had described itself as ‘Malaysia Truly Asia’.” This particular phrase, he feels, lacks warmth and emotion,

According to Tellis, Pakistan should instead use behaviour economics and work to shift the paradigm to change the perception about the country in the Western mind.

‘When you come to Pakistan you are in danger of falling in love with its natural beauty and the people’ could well be a way of doing it, as it creates a sense that seems to endorse the perception about the country, but actually refutes it. But smart marketing one-liners will only work effectively when things really change on the ground in Pakistan.