Is China using the old and loyal pigeons to keep an eye on Indian territory? Why is Karnataka importing sand? Get all the juicy gossip from the neighbourhood.... 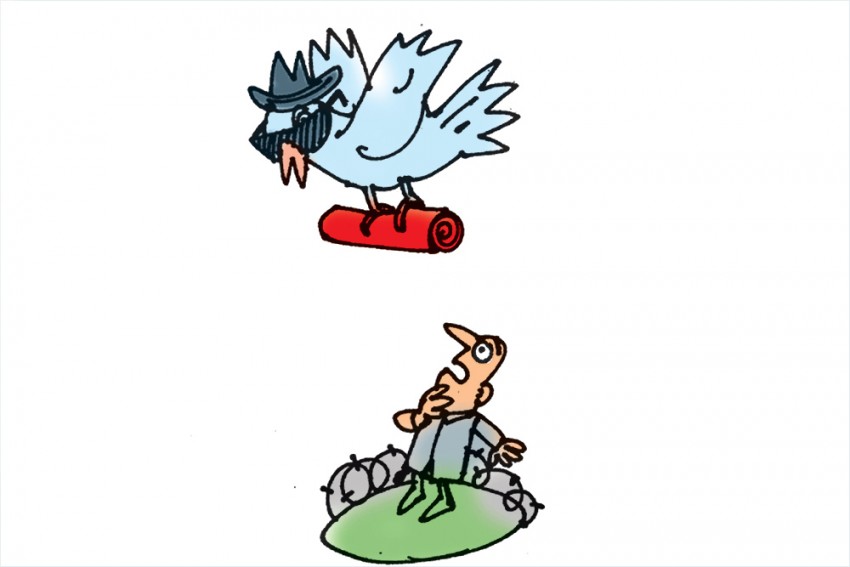 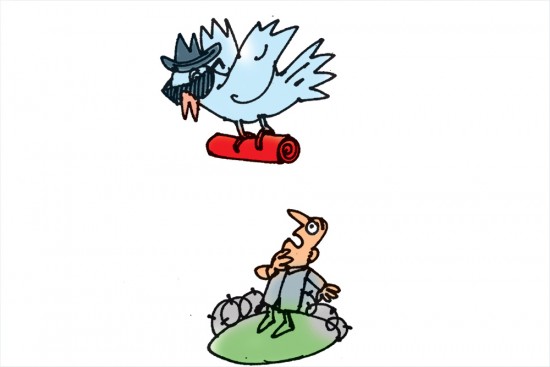 Flying postman on a Chinese assignment!

That China has been eyeing (and also annexed) parts of Indian territory is a matter of fact. What is new is the fact that it appears to be using the world’s oldest known information carriers—pigeons—to keep an eye on its territory. Cops were recently alarmed to see some pigeons, with number tags written in Mandarin, in Anjaw along the Sino-Indian border in Arunachal Pradesh. The matter came to light after some local villagers caught the pigeons after noticing the unique tags and handed them over to the local police. The Indian security brass and sleuths have since been examining the tags to detect whether the pigeons were fitted with transmitters or any other gadgets for surveillance of border areas and towns. The incident has taken place at a time when India has stepped up its defence preparedness along its borders with China in Arunachal, following reports of frequent incursions into Indian territories. 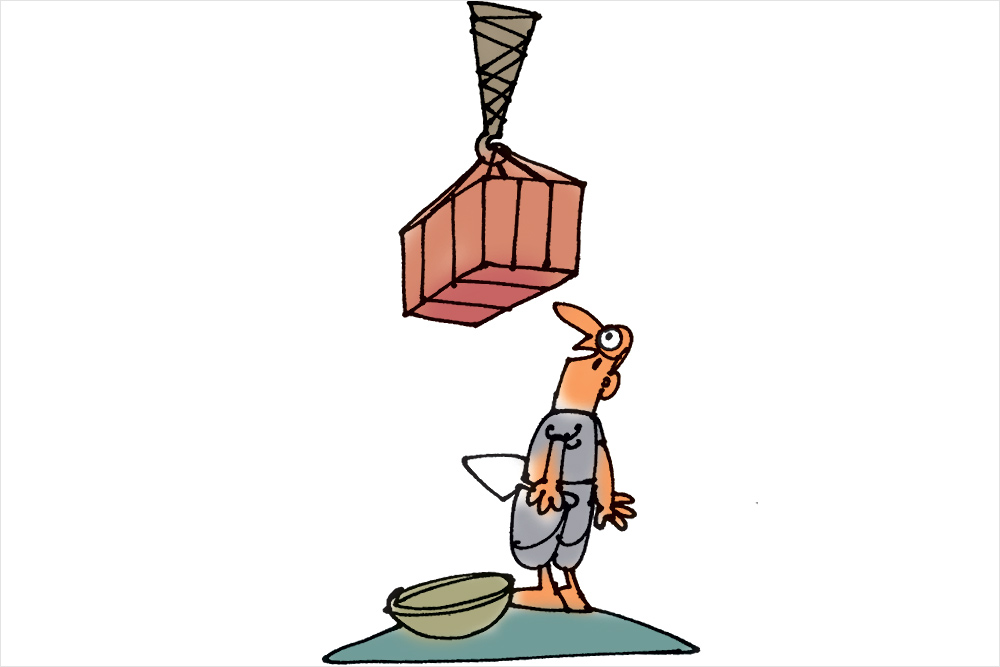 Faced with rapidly escalating sand prices, the Karnataka government has decided to bail out builders and others in the construction business by imp­orting it from Malaysia, Kenya, Bangladesh and even Cambodia. The sand will be imported through Mysore Sales Int­ernational Limited (MSIL) to meet the growing demand. As of now, the price of sand in the open market is about Rs 250 for a 50-kg bag, but it would fall to about Rs 160-170 once the import takes effect. The Karanakata government intends to float a global tender next week and hopes to import 3 lakh tonnes of sand initially from foreign countries. The sand will be brought to Mangalore or Chennai ports, from where it will be transpor­ted to different destinations. At present, Karnat­aka requires about 5 crore tonnes annually, but the mines and geology department gives permission for mining only 50 lakh tonnes. This has created a surge in demand, resulting in rampant smuggling from adjoining  states like Tamil Nadu. 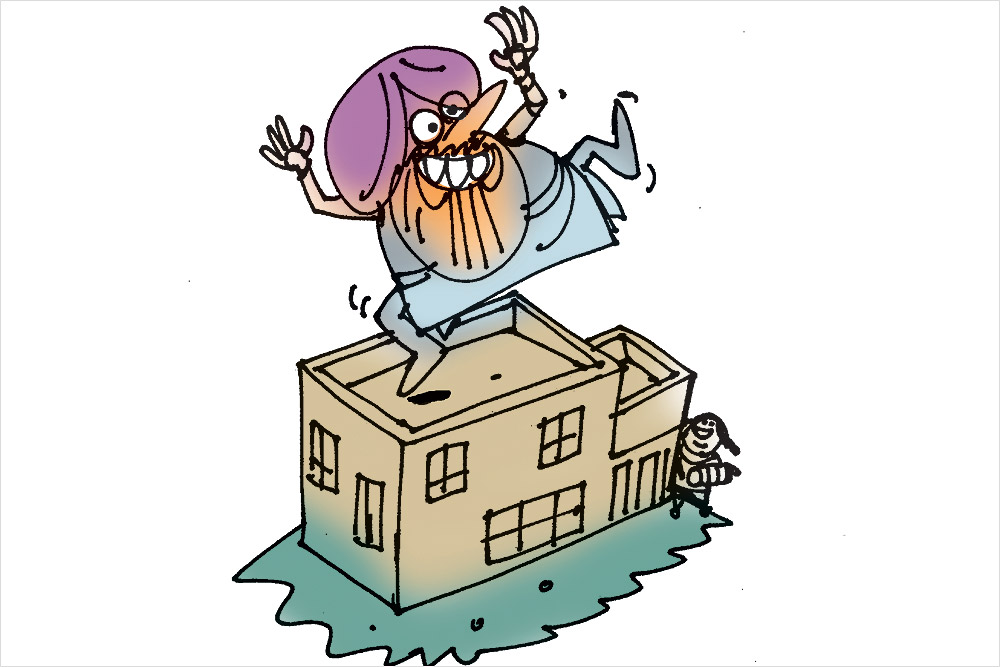 A dream house for Punjab politicos!

If all goes well, all the MLAs and MPs of the Shiromani Akali Dal, the Congress and the AAP in Punjab, both former and sitting, may get luxury apartments at Eco City, a township coming up near New Chandigarh. The pol­iticos have set up the Punjab Legislators Cooperative House Building Society over 2.5 acres in Mullanpur by the Greater Mohali Area Development Authority (GMADA) at Rs 10.83 crore per acre. They will be third-time lucky if the plan materialises, for there have been two unsuccessful bids to get hold of such houses. In 2007, 126 MLAs had provi­ded 21.2 acres at Kansal to a top housing company. In 2004 also, another society of 40 legislators were duped by the developers, who allegedly diverted funds to finance a Punjabi movie. 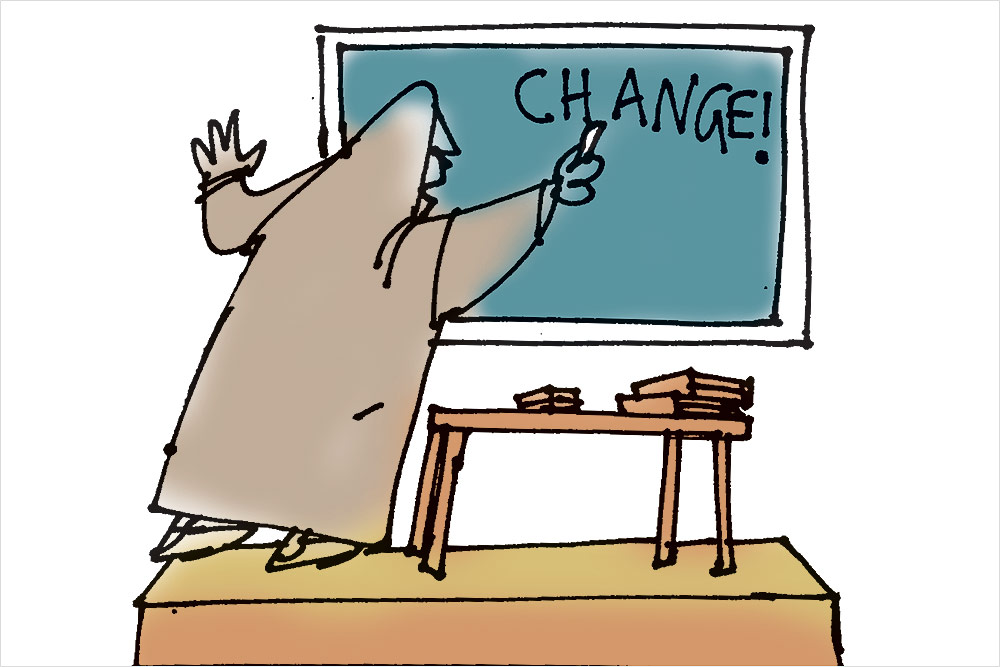 Changing times for transgenders in Pakistan

Times are changing in Pakistan, at least in some aspects. The country has got its first transgender as lecturer at Quaid-e-Azam University in Islamabad. Aisha Mughal has been appointed as lecturer in the department of gender in the government-run university. The otherwise conservative nation has been registering members of the transgender community as its citizens as per a Supreme Court order. In the past one year, 45 members of the transgender community have been killed in Khyber Pakhtunkhwa region alone, underlining the deep-rooted hatred and prejudice against them. Mughal’s appointment, therefore, has been hailed on social media as “some progress in our extremist society”. “We need more places like this to hire transgenders and make them feel equal,” a social media post said. 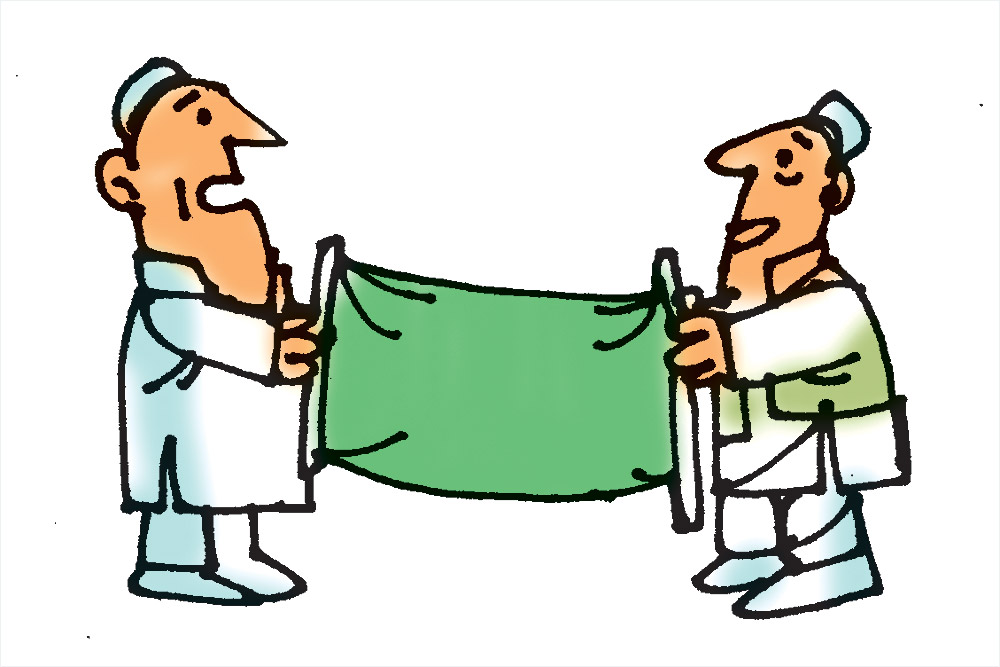 Secular Awami League, which has been ruling Bangladesh for two terms, is now thinking of floating its own “Islamic wing.” This, according to the proposal, will be the party’s religious wing, comprising sch­olars and thinkers. In the past, some Islamic organisations have claimed allegiance to the Awami League, but now the party is seriou­sly thinking of making this move so that those supporting Islam as a religion and those who see the AL as a pro-Liberation party can both coexist under one umbrella. The latest proposal was put forward by the party’s religious affairs secretary, Sheikh Mohammad Abdulla, at the AL president Sheikh Hasina’s residence recently.

Pakistan gets a Chinese weekly

As if One Belt One Road (OBOR) and China-Pakistan Economic Corridor (CPEC) are not enough, a Chinese newspaper has been launched in Pakistan, along with its English edition. Pakistani readers can relish Huashang, the first-ever Mandarin weekly to be published from their country. With its headquarters in Islamabad, it prints 5,000 copies, primarily targeting embassy officials, Chinese nationals and those working in Chinese firms in Pakistan. With China set to expand its presence, the weekly’s circulation can only go up in the Urdu-speaking country.

It has taken longer than Halley’s Comet to emerge! Arisaema translucens, a rare and beautiful flower known as Cobra Lily was recently discovered in the western Nilgiris after 84 years by nature lovers K.M. Prabhu Kumar and Tarun Chhabra, and recorded in Phytotaxa, a journal on botanical taxonomy. The flower, with a distinctive transculent spathe, was last collected by E. Barnes in 1932. Only a few hundred Cobra Lily plants are said to be left and can be found in an area of less than 10 sq km in the Nilgiris. Toda tribals are familiar with it and have an embroidery motif called podwarshk which resembles it. 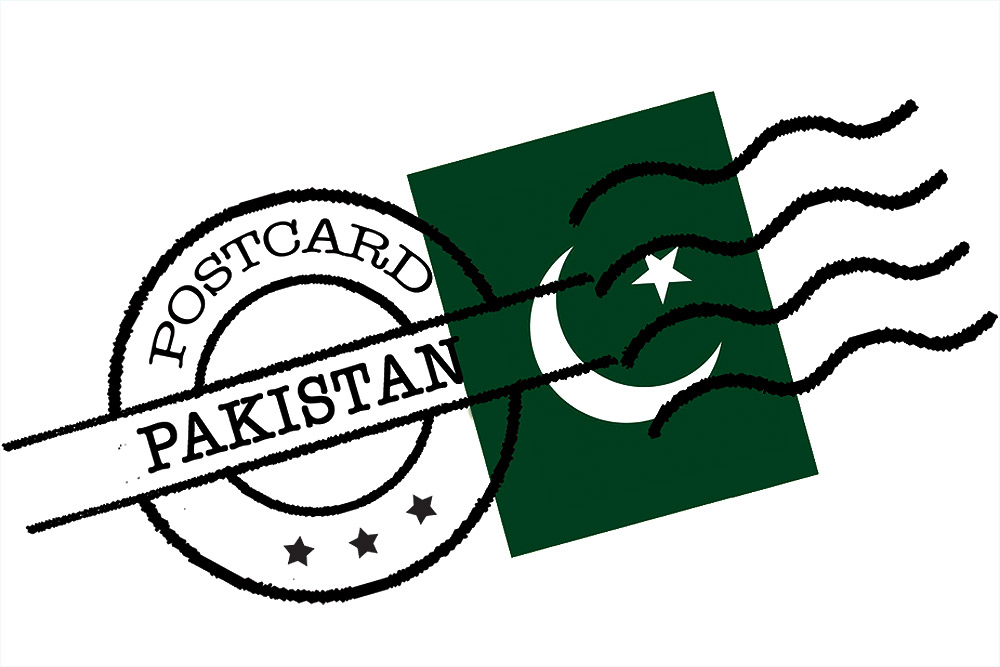 In the end, the US-Arab Islamic Summit in Riyadh did not quite turn out according to Pakistan’s expectations. Contrary to what he hoped, PM Nawaz Sharif was not asked to make a speech; neither was Pakistan singled out as a frontline state in the war against terrorism, nor highligh­ted as a nation that was a victim of this global menace. To make matters worse, it was India that was identified as the country that had been affected by global terrorism.

But the most disappointing factor, perhaps, was the absence of a one-on-one meeting between Sharif and US President Donald Trump on the sidelines of the meet.

At the US-Arab Islamic summit, Trump’s indifference towards Pakistan and its role in fighting terror had Sharif fuming.

Part of Pakistan’s problem in Riyadh stemmed from the gap between two perceptions—Pakistan’s self-image and the way its neighbours regard it. Three of the four nations that share a border with it see Pakistan as a problem, which has been encouraging terrorist activities in their countries from its soil. Iran threatened to use military force against Pakistan if Sunni militants operating from its territory continued making attacks against Iranian border personnel. Afghanistan, too, has been angry about Pakistan habitually pushing in terrorists who create havoc, and its security for­ces att­acked and killed Pakistani personnel along its borders recently. India also carried out action inside Pakistani territory in the Line of Control after its soldiers were att­acked and their bodies mutilated by Pakistani army.

The self-image Pakistan che­rishes, sadly, does not match the one its neighbours have about the country. Most nations it shares a border with see it as a sponsor of terrorism. While Pakistan has not only started seeing itself as a country on the forefront of the global war on terror, it exceedingly sees itself as a victim, like many others, of terrorism.

No wonder then that PM Nawaz Sharif was most upset when US President Donald Trump failed to acknowledge Islamabad’s contribution in dealing with the menace of terrorism at the recent Riyadh meeting.

President Trump’s indifference towards Sharif, and particularly what he thought was Pakistan’s contribution in the fight against global terror, left the PM and his delegation fuming, according to the Pakistani media. An official of the Pakistani foreign ministry said that it had contacted the US through diplomatic channels after Trump did not even mention Pakistan in his speech at the summit. “This has, of course, hurt us,” a Pakistani official admitted. But this is a reality the leadership and people of the country will soon have to get used to.