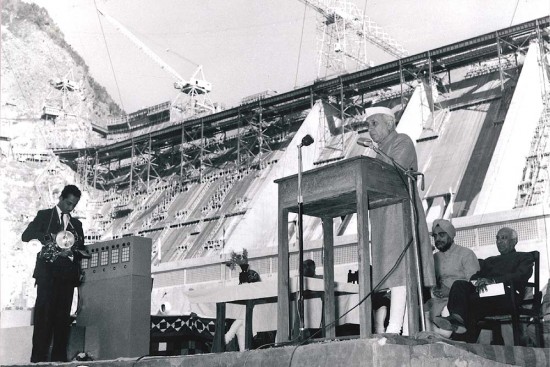 Man or woman, ruler or peasant, no one remains relevant in totality some five decades later. But such is the bruising attack on Jawaharlal Nehru, his ideals and his economics, that anyone scanning the public debates of the day would happily conclude that one man alone is to blame for all our current ‘mess’. This ‘economic debacle’ is at the heart of a right-of-centre attack on the Nehruvian way—shorthand for the socialist economics that defined India till the mid-1980s. It is not only right-wing inter­net warriors (usually based in the US) who use the term ‘Hindu rate of growth’ to lead the charge against Nehru. As top Nehru scholar Pulapare Balakrishnan of the Centre for Dev­el­opment Studies points out, much of the criticism of the man comes from sections of India who have really benefited the most from policies of those times.