A 100 years back, a group of American women changed astronomy. Their story, hidden under a sexist shroud, is uncovered in this engaging book. 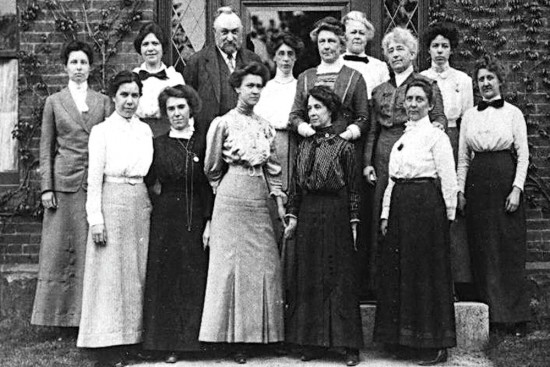 The night sky with the multitude of stars has always fascinated humankind. All cultures have observed stars, speculated about them and formulated a cosmology. Hipparchus (190-120 BC), arguably the greatest astronomer of antiquity, made the first detailed obs­e­­rvations of about a tho­­usand stars and recorded not only their positions in the sky but also categorised them according to brightness. The system devised by Hipparchus was, with minor modifi­cations, still in use till the late 19th century.

Things began to change in the 19th century when astronomers started using photography together with bigger and better telescopes to not just observe but also record the brightness and the spectrum of stars. This resulted in the Draper catalogue of Stellar Spectra in 1890, which was the culmination of years of intense, backbreaking and meticulous labours of a group of women ‘computers’. Dava Sobel’s book is about these remarkable, hitherto mostly unknown, women.