Home  »  Magazine  »  National  » intel agencies: corruption »  The Spies Come In From The Cold?

The Spies Come In From The Cold? 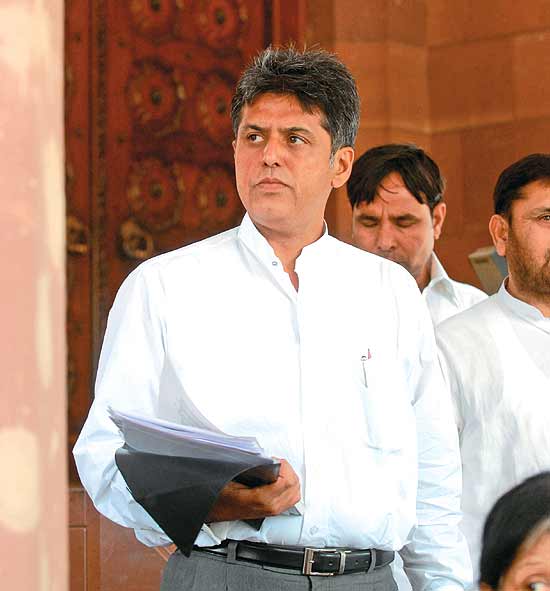 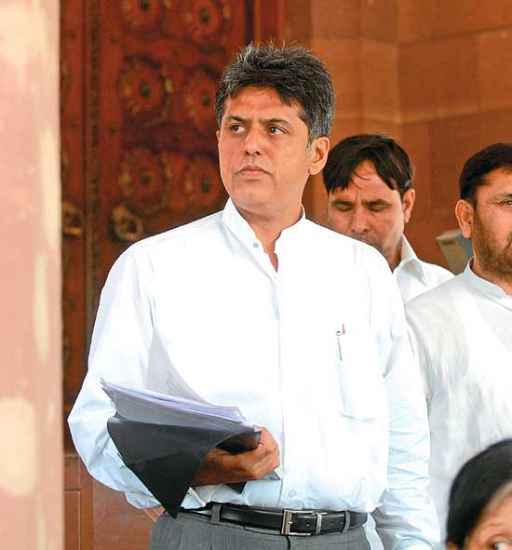 For the first time, Parliament will now get a chance to debate the efficacy, constitutional validity and oversight mechanisms of India’s intelligence community. For years, intelligence bureaus have worked in the shadows, accountable to few and with budgets that kept increasing without any auditing.

Congress MP Manish Tiwari took up the issue and worked on a private members’ bill—the Intelligence Services (powers and regulation) bill 2010. While it is an admitted fact that private members’ bills have never been passed by Parliament, Tiwari’s plan is to drag the issue to the highest legislative body for an informed discussion. In fact, he has argued that India’s intelligence agencies—the IB, RAW, NTRO—have no constitutional validity. He has repeatedly pointed out that the Constitution, in its seventh schedule, mandates that a central intelligence bureau be created by an act of Parliament.

However, no government has ever introduced such a bill to be passed as an Act and this creates a major anomaly in the way the intelligence agencies function. Their charter, powers, duties and functioning have never been mandated by Parliament. As a result, while India is a functioning democracy, its intelligence agencies continue to function as a legacy of the British Raj.

Today over 170 countries across the world have some form of parliamentary control, sanction or mandate for their intelligence agencies. The UK, from which India inherited its systems of governance and laws, has moved on and passed three acts of Parliament between 1989 and 2000 to create and oversee its intelligence agencies.

India’s intelligence community has been mired in several controversies that range from appointments of its chiefs to illegal acts of detention, beatings and an emphasis on gathering political intelligence. This has caused irreparable harm to intelligence professionals who prefer their core responsibilities rather than following the machinations of the political party in power. Tiwari’s bill (if it goes through by a miracle) is an attempt to bring democracy to one of the last remnants of a colonial past.

Rhythm For Our Blues