The Spark In A Crowded Field

S.N. Bose’s work on quantum physics is a direct ancestor of the ‘breakthrough’ at CERN 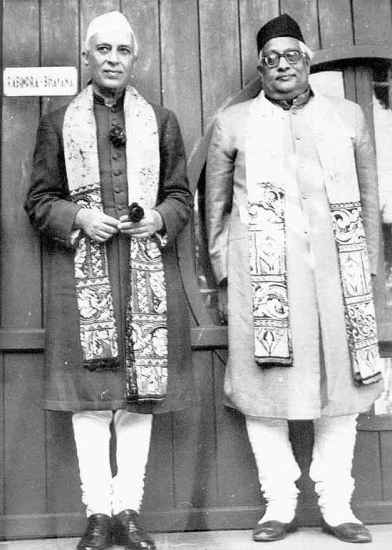 There has been great excitement recently over the discovery of the so-called ‘God particle’, but the term itself is misleading. Nobel laureate Leon Lederman confesses that he originally called it the ‘goddamn particle’, because it was so goddamn difficult to isolate, but a conservative editor edited it to make it less profane, thus giving it an unintendedly mystical and exalted connotation. Physicists wince with embarrassment at the name and the Guardian even ran a contest to suggest a more appropriate alternative: it considered names like ‘non-existon’, ‘bajingo’ and ‘the duh particle’ before awarding the prize to ‘the champagne-bottle boson’, after its shape.

Given all the recent global newspaper headlines about the ‘God particle’, it’s interesting to look at its Indian connection—and at Satyendranath Bose, the legendary Indian physicist. For the ‘God particle’, of course, is more correctly called the Higgs boson. And the boson itself happens to be named after Bose, for his work on “Bose-Einstein statistics”, which defines the boson’s behaviour. Serious physicists scoff that this connection is tenuous and naive, but there does seem to be a connection.