The Smash Hit Of The Social Media Court

Saina Nehwal, sportsperson of the Year 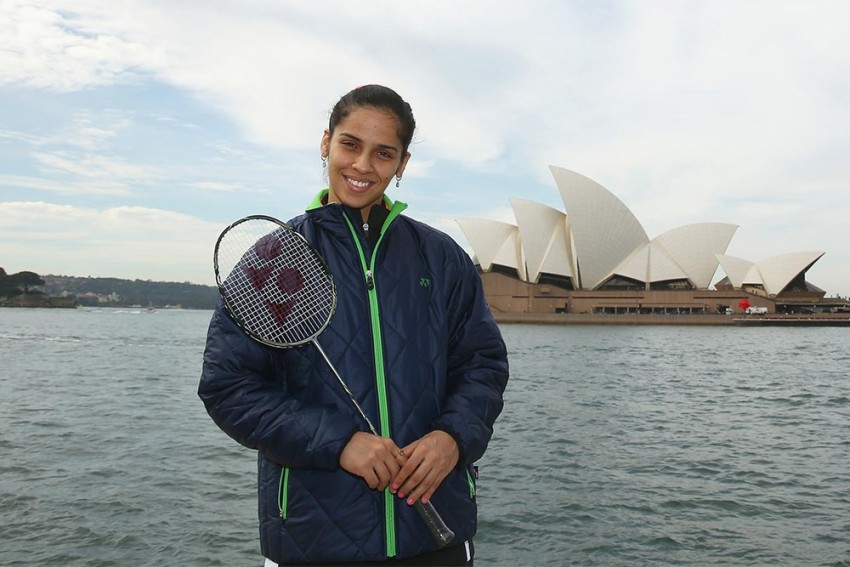 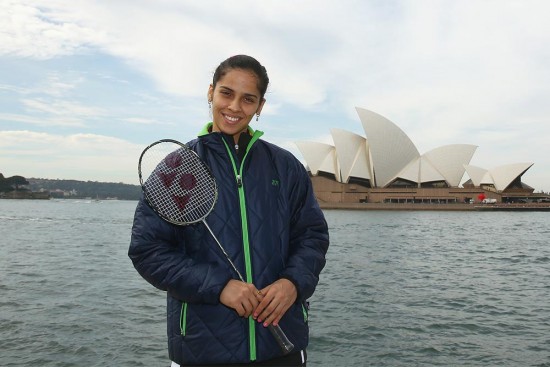 Badminton star Saina Nehwal knows how to stay connected to her followers all the time, writes Qaiser Mohammad Ali

Ace badminton player Saina Nehwal is recuperating from a knee operation, but it has not prevented her from being active on social media, particularly Twitter. From tweeting a photo from her hospital bed to calling upon fans to join her in supporting the Indian kabaddi team for the World Cup to posting pictures of her rehab programme, Saina has been unrelenting.

The world No. 5 player says that, as badminton is not popular in India as cricket, she wants to let her millions of fans know the latest results of her matches via social media. “The idea is to tweet to inform fans,” says the 26-year-old star. She, however, admits that the Twitter exchanges are pleasant only when she keeps winning.  “Till the Olympics, when I was winning titles, I was getting good comments, but I started receiving negative rem­arks after I suffered the knee injury.”

While in Delhi to receive the Sportsperson of the Year award at the first Lloyd-Outlook Social Media (OSM) Awards, Saina spelt out the reasons for her being active on Twitter. Besides her match performances, she keeps fans in the loop about her off-court activity: photos of her in various dresses and make-up, her campaigns for various brands. Sure enough, after receiving the award—for which she wore a black-and-white dress—from Delhi deputy CM Manish Sisodia, she posted several selfies.

A big medal hope, Saina had injured her right knee in her second match against world No. 61 Maria Ulitina of Ukraine at the Rio Olympics in August. She had to be administered a dexamethasone injection after her first-round match to kill the pain but it it didn’t work. She was operated upon on her return to India, and since then is undergoing rehab with well-known physiotherapist Heath Matthews, who says she will emerge as a stronger player.

“Heath is based in Mumbai, but keeps visiting me periodically in Hyderabad to monitor my progress. And when he is not there, members of his team are working with me here in Hyderabad,” she says. The rehab includes gym work, swimming and other exercises. Fortunately for Saina, the gym is next door, so she can walk down, saving time. If everything goes to the plan, she could return to competitive badminton by the year-end.

These days, Saina has a lot of time to spare, and when she is not tweeting or posting on Facebook, she watches movies. She recently watched M.S. Dhoni: The Untold Story, a biopic, and liked it. “I didn’t know he had a tough life as a train ticket collector early in his career,” she says.

Without Fear Or Favour