India may hate it, but the DRS empowers the fan, cuts out errors 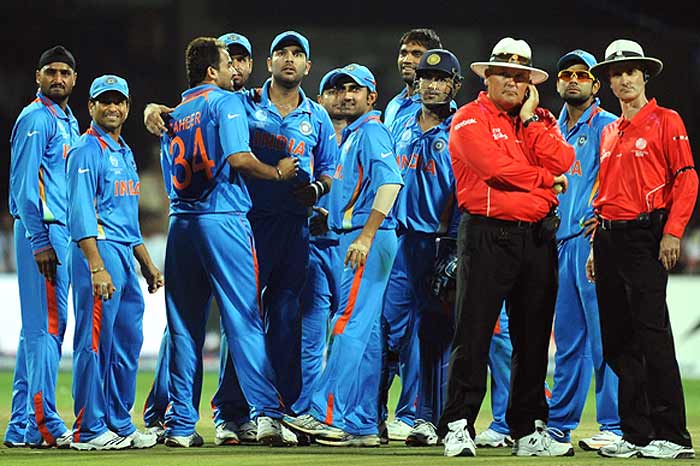 Everyone believes that this World Cup will be one of the most interesting Cups ever. This is because at all earlier world cups there was just one front-runner; this time there are at least four, if not more. Aren’t we lucky to be the major hosts of what’s going to be one of the most open world cups ever?

There is one other attraction in the 2011 World Cup and that’s technology coming to cricket. Never before has it had as much of a say as in this edition. The UDRS (umpire decision review system) or the DRS (decision review system), as the ICC would like to call it, is being used for the first time in this World Cup. The DRS has been around for a while now at the Test level but it’s a very recent introduction in the 50-over format. It will also be the first time that Indian fans are getting a really good look at what the DRS is all about.