An effort to show films inspired by Kiarostami in Pune, Delhi’s first ever horror-cum-thriller film festival and a whole lot of laughs in Hyderabad 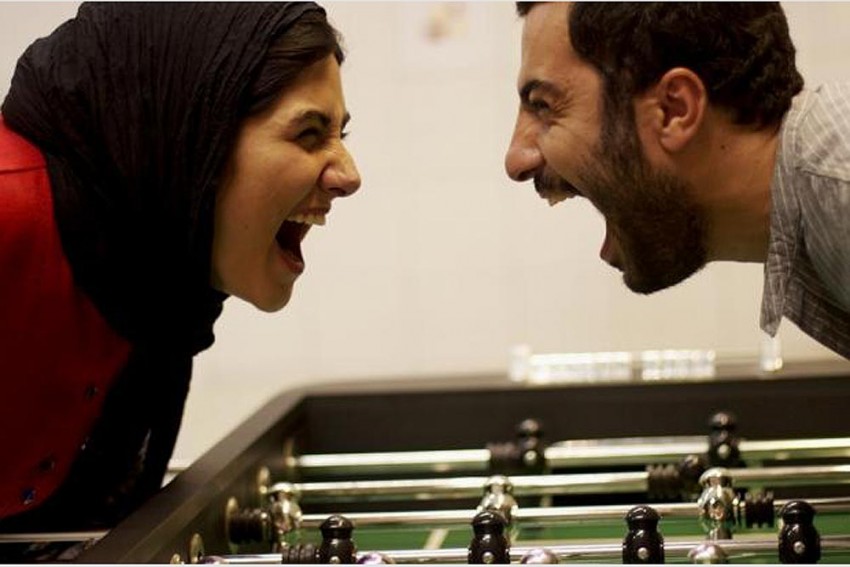 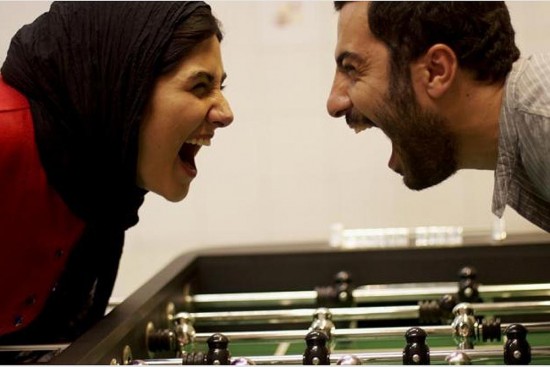 Pune Film
Running On Through The Cherry Tree

Abbas Kiarostami, whom we lost recently, was an inspiration to a generation of film-makers. An effort to show some films inspired by Kiarostami and other Iran­ian New Wave directors led to the Iranian Fringe Film Festival, which makes its way to Pune next week. Opening the show is Mohit Takalkar’s The Bright Day, the story of a kindergarten teacher and her driver who have six hours to track down witnesses willing to testify in court to save a man’s life. Following that is the hilarious No Entry For Men (dir. Rambod Javan), about the time an all-girls school hires a male teacher and the resulting chaos that ensues. Reza Dormishisn’s I’m not Angry is about expelled univers­ity student Naved, who is battling all kinds of opposition while trying not to lose his love, Setareh. Finally, there is Kianoush Ayari’s The Paternal House, spanning seven decades, which deals with an honour killing and the tragic impact it has on a family for generations. The films themselves are from a multitude of genres and are both technically and conceptually experimental in nature. That said, they do not shy away from holding up the mirror to bigotry in society. Gyaan Adab Centre, Jul 19-22

Delhi Film
Fear Is The Only Key 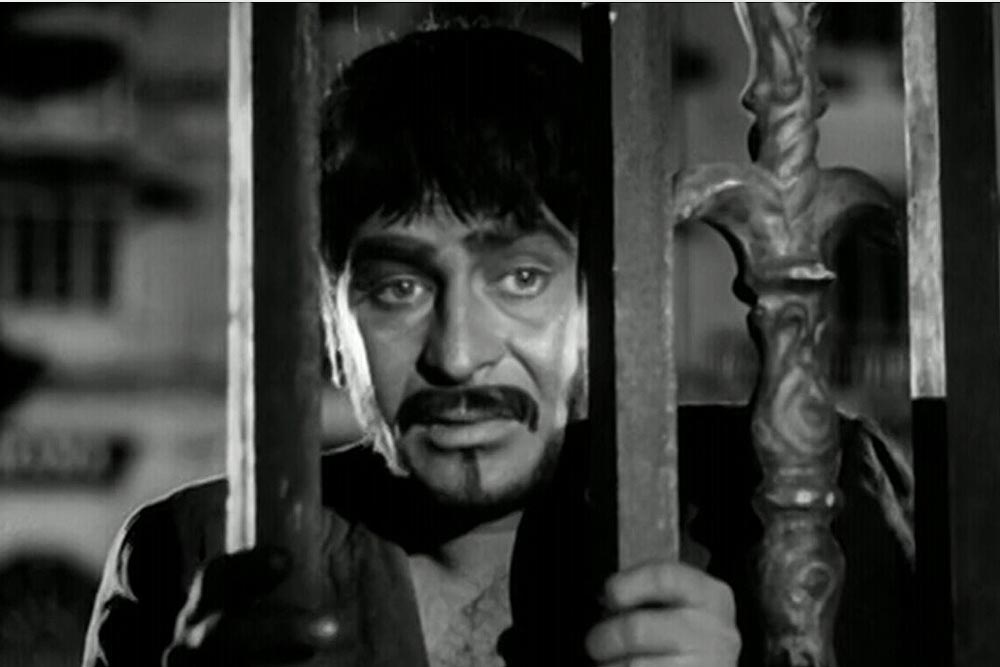 Delhi’s first ever horror-cum-thriller film festival, Horror in the Bylanes, welcomes the spooky this monsoon. The rec­urring theme uses the city as a character that our protagonists encounter. It shines a torch on residential complexes, offices and landfills—all alien to the outsider for whom the city is an abstraction often coloured by their own prejudices. A cult classic, Jaagte Raho, is the tale of woe of a peasant who finds himself in one quandary after another. Also on show is The Face of Another by Hiroshi Teshigahara. It is the tale of a businessman who, after an accident, has another face implanted by a psychiatrist-­cum-doctor, only to find himself changing to keep up with the demands of his new look. Another classic is Roman Polanksi’s The Tenant, where a shy bureaucrat, Trelkovsky, befriends the girlfriend of the previous tenant of his flat, who had committed suicide. He starts believing that his landlord and neighbours are out to psyche him out too. Those and others like Robinson in Space, A History of Fear and The Host will also be shown. Greenr Cafe, Shahpur Jat, every Wednesday until Sep 7

Hyderabad Comedy Bringing a whole lot of laughs to Hyderabad is Aisi Taisi Democracy and the trio of Rahul Ram, Varun Grover and Sanjay Rajoura. This one is a nailed-on rib-tickler. Trident Hotel, Jul 31 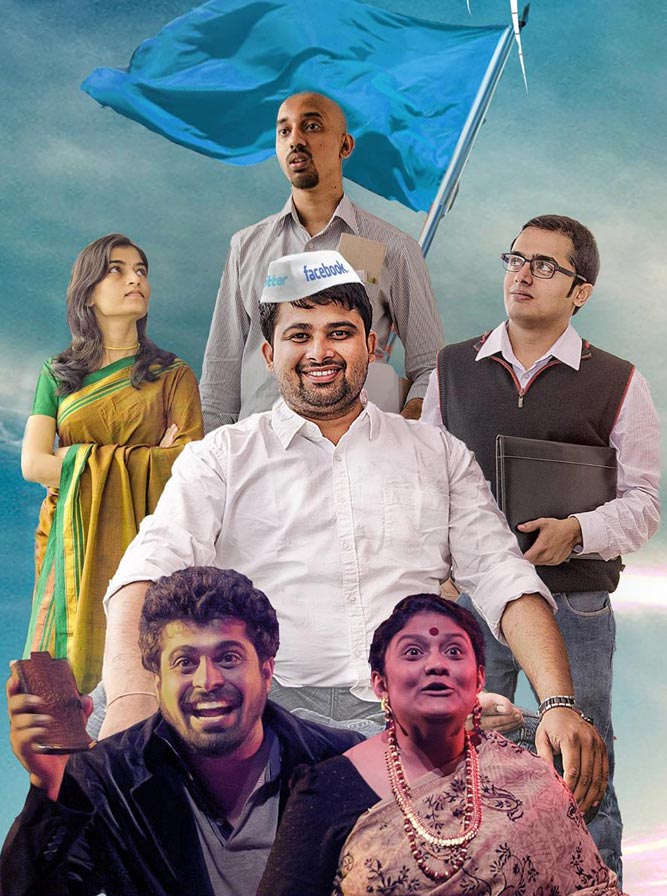 Bringing a contemporary narrative to the fore is the play Magadi Days. It is about the conundrum that two characters, Ibu and lakkawwa, find themselves in. When Karnataka gets a new CM, a former IT employee, bureaucrats are asked to get on Twitter and Facebook as a means to get more transparency. There is resistance, however, and our two simpletons get caught in the crossfire as the CM meets them while campaigning for a bypoll. This one promises to be a hoot. Ranga Shankara, Jul 27 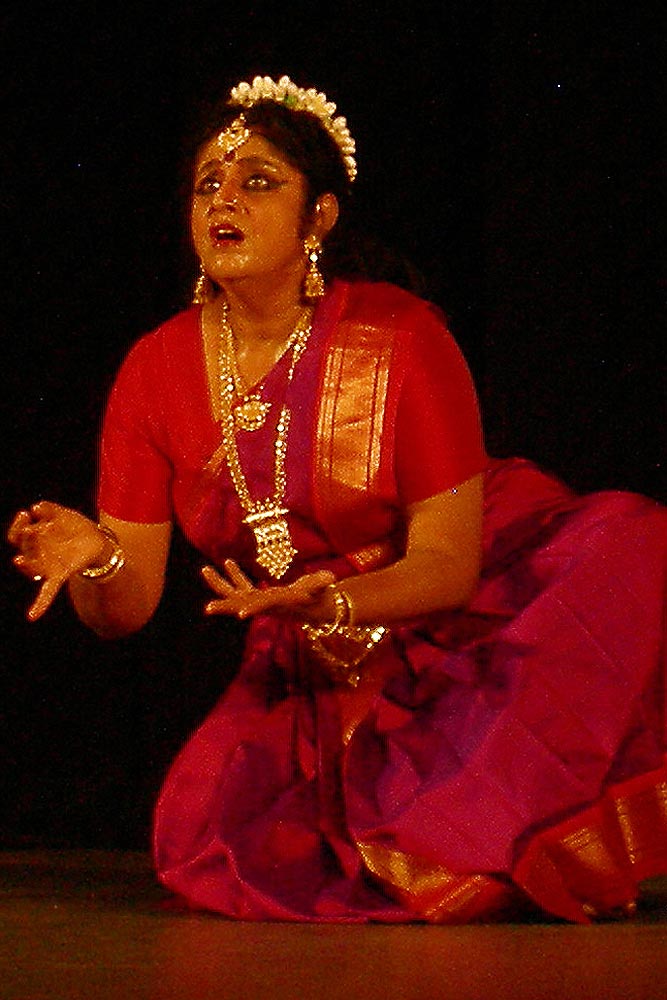 The mystic poet Meera lived in the 16th century and was a devout follower of Lord Krishna. Born a pri­­n­­cess, Meera gave up all earthly possessions and headed towards Krishna’s Dwa­­rka to follow the man and his legend. Meera lives in a dance recital by acclaimed dancer Chitra Visweswaran, who traces the journey of the artist from a spiritual perspective while delving into the consuming devotion that changed Meera’s life. Music Academy, Jul 30