The Fatih Akin Film Festival, a night of jazzy pop music and this year’s edition of the exhibition Quarto that brings together the unique perspectives of four artists 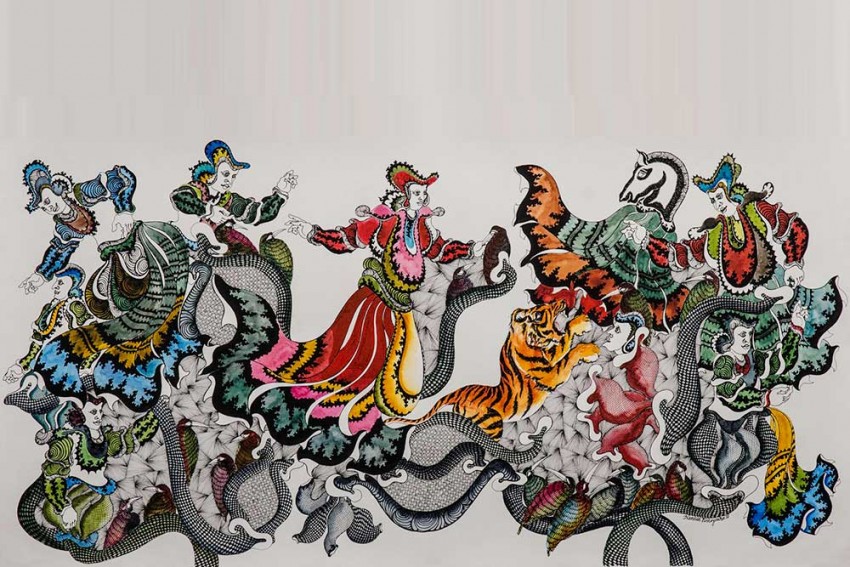 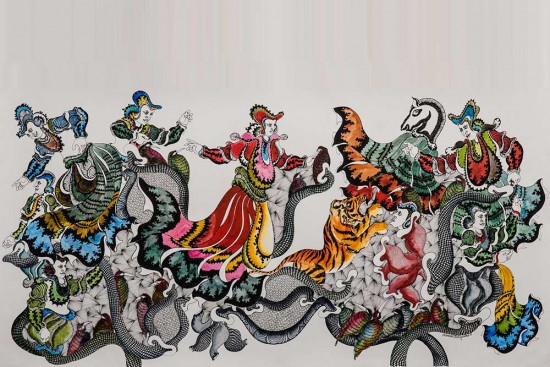 Mumbai Art
A Tapestry Of Fantasy And Tricorns

Organised by Art Musings, this year’s edition of the exhibition Quarto brings tog­ether unique perspectives of four artists. Easily identified by his use of charcoal, int­erspersed with the dash of red or blue, is the 49-year-old Ajay De. The JJ School of Art alumnus’s mastery at using light and enigmatic and evocative images is coupled with a very odd technique involving a delicate use of fingers, which adds to the flourish. Known for his bold watercolour efforts is 64-year-old Samir Mondal. Also famous for his works being included in the flick Taare Zameen Par, his use of oil, often adding more depth in his paintings, is his forte. Also coming to the party is 79-year-old Lalu Prasad Shaw, a master at putting together disparate stylistic elements together and yet coming up with simple, sophisticated results. He is especially known for his portraits of Bengali women. And finally, there is Nandan Purkayashtha, who uses pen and ink to create monochromatic drawings rife with historical and mythological references. This is your chance to see all these mavericks in one place. Till Jul 16, Art Musings Gallery 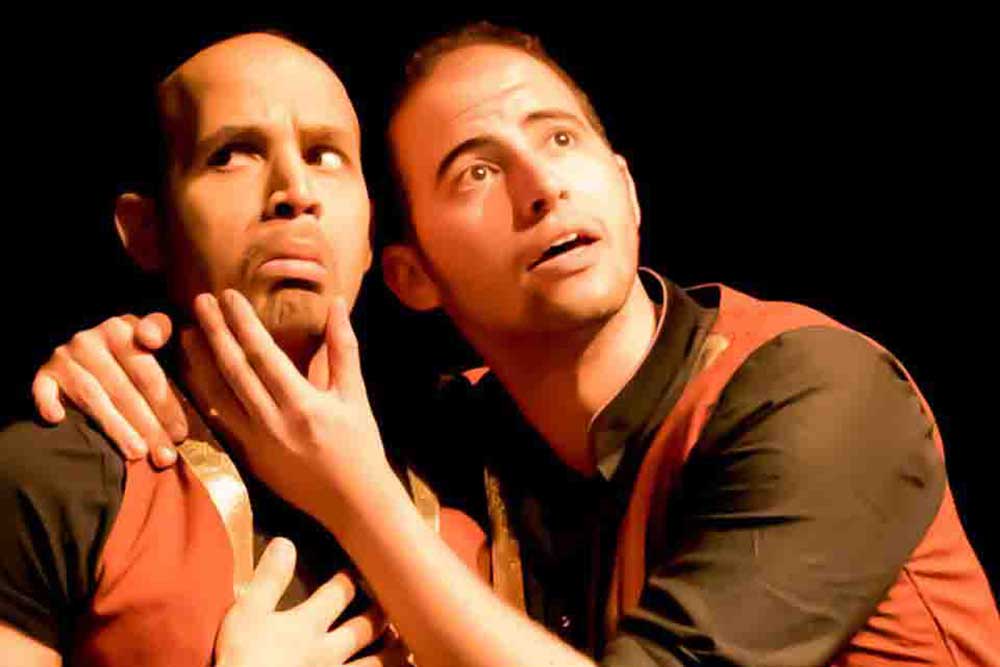 Started in Australia 14 years ago, the Short+Sweet Theatre festival is the largest of its kind in the world and now makes its way across 30 cities in seven countries. It is all a 10-minute show, with every play conforming to the said time limit. The festival aims to be one which provides upcoming and new talent with a stage and the chance to interact with established thespians, directors and writers. The intention is to provide a quality experience while opening up a new audience to the craft and fostering budding playwrights. The carnival is in its fifth edition in India as Short+Sweet South India, and is spread across three weeks. Over 150 scripts were received as entries and assessed by acclaimed theatre arists. In all, 48 plays will be performed. Artists and groups from all over the world are converging for the event, which is also framed as a competition. The ten best plays will be picked by a panel and the audience, with prizes up for grabs as well. For theatre buffs, here is an opportunity to see a different edge to the arena. Till Jul 31, Alliance Francaise

Bangalore Music The talented Heather Andrews teams up with the multi-talented Carl Clement, who is adept at the saxophones and the flute. A night full of jazzy pop music. Windmills Craftworks, Jul 15, 16 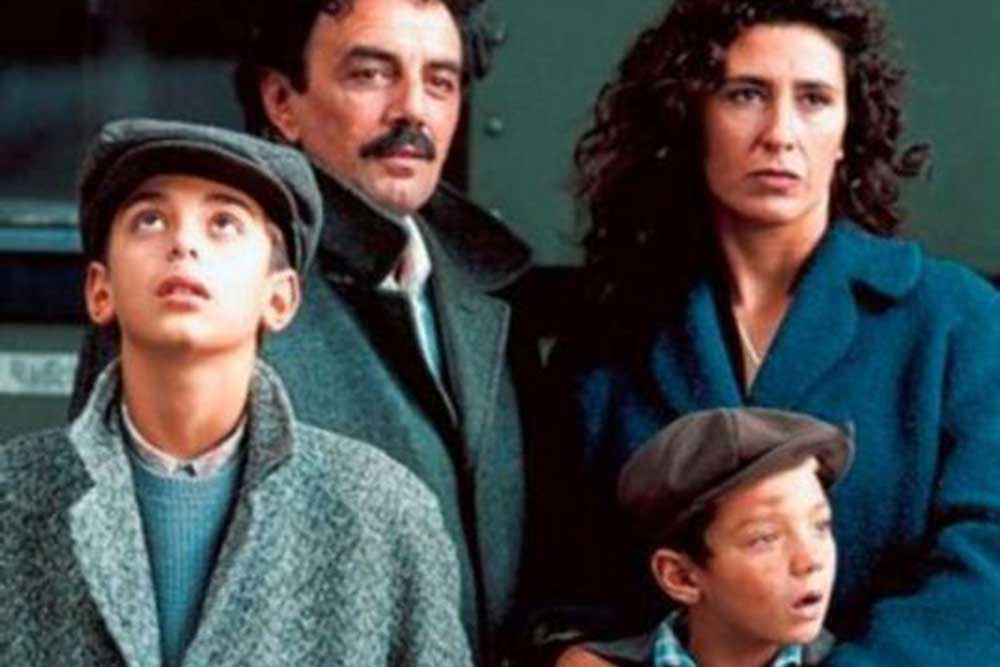 It’s quite a niche subject to be on, but the works of 42-year-old German director Fatih Akin speak across boundaries of politics and culture. The festival itself, titled Fatih Akin Film Festival, will be screening films from the director who is known for bringing to screen the struggles of identity within young German-Turks. First up is Head On, the story of Cahit, a German-Turk who has given up on life after the death of his wife. After he semi-inte­ntionally crashes into a wall he meets a German-Turk girl at the hospital who has tried to end her life too. Then there’s the drama Soul Kitchen, centered around the life of a German-Greek bistro-owner who is defending his enterprise against property sharks, tax authorities and a brother addicted to gambling. Also being screened is Edge of Heaven, the story of six people in Hamburg and Istanbul, who mature and are brought closer together after experiencing death. And finally, there is the period film Solino, the story of two brothers of a family that runs the first pizzeria in town. After falling in love with the same woman, they meet again after a decade. This is expected to be an abs­olute treat for fans of foreign cinema. Goethe Zentrum, Jul 20-23