Works of new Chinese artists on display, the third Hyderabad Bengali film festival and a Veena Murali recital in Chennai 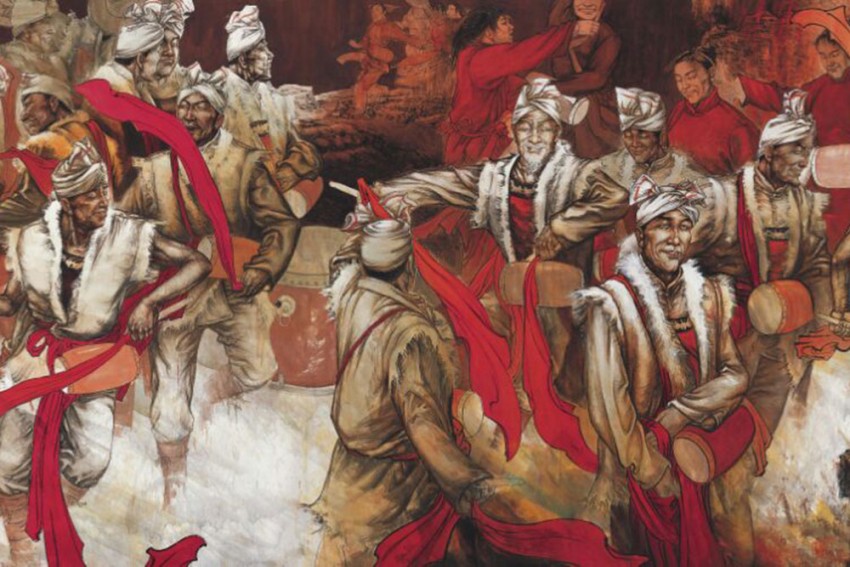 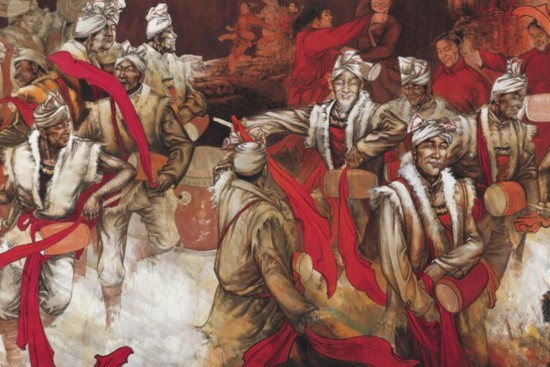 Delhi Art
Down The Road From Fine Brush-Strokes

One of the oldest ‘oriental’ art traditions—treasured all over the world—is that of China. But how many contemporary Chinese artists, barring a few dissidents, do we know? Now, the works of new Chinese artists will be on display as part of ‘Silk Road—China Art Masters World Tour Exhibition’. From abstract art to sculpture by way of traditional representation, this aims to cast its net as wide as possible. Chinese art is steeped in heritage—thus the  prominent position of calligraphy, as artists consider it to be an inherent  part of their work. The group show will feature several contemporary painters and sculptors of Chinese origin. Guo Youhe, the vice-president of the Beijing National Academy of Painting and Calligraphy, is known for mastery in traditional watercolour. Known for being obsessive about his work, Youhe paints every day and his works span a variety of themes, including ancient Chinese beauties, contemporary figures, still life and landscapes. Another master, Xuefeng Mao, is the founder of the Xinjiang heavy-colour style of landscape painting and allows an interplay of the aesthetic values of Chinese art with the bold colours of the western style. Others whose works are on display are Wang Zhong and Liaoning, leading exponents of the art of ink-painting. Jul 7-13, Art Spice Gallery 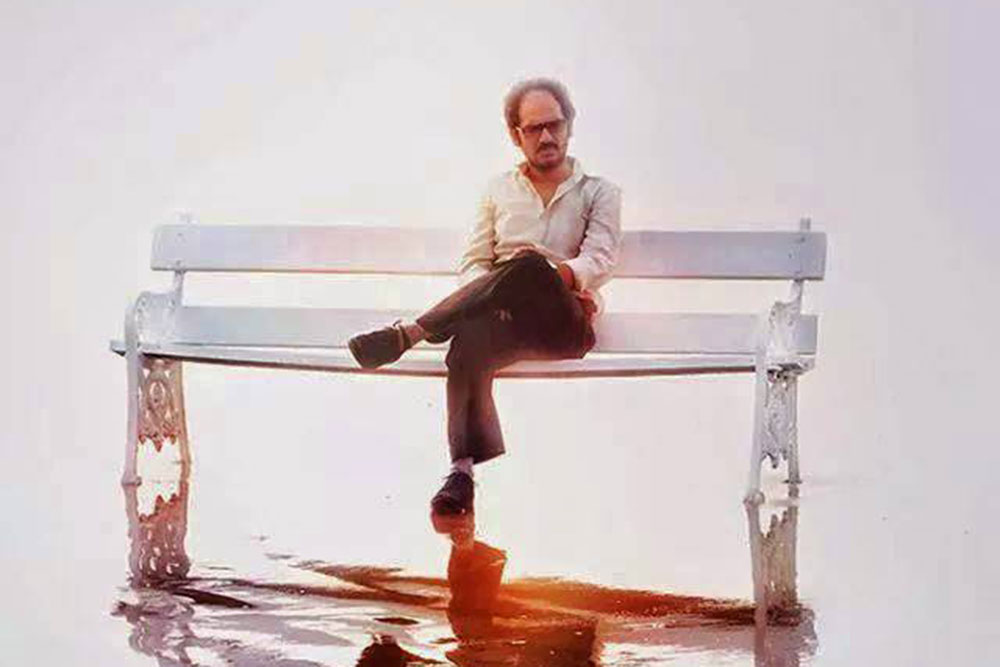 Hyderabad Film
Boxed Sets: A Play Within A Film

In an ‘art transcends all boundaries’ moment, Hyderabad’s Bengali community is hosting the third Hyderabad Bengali Film Festival. This is one of three Bengali Film Festivals in the world, after Dubai and Singapore, and will see eight films screenings over three days. The movies, curated by critic and writer Ratnottama Sengupta, will include critically-acclaimed films like Cinemawala, Anubrata Bhalo Acho?, Asa Jaoar Maajhe, Onyo Opala, Natoker Moto and Babar Naam Gandhiji and in a first, two unreleased movies—Bridge and Kolkatar King. If this wasn’t enough, film-makers, producers and act­ors from some of the films will watch the movie with the aud­ience, and engage in a discussion later. Finally, for all asp­iring film-makers, is a panel discussion with the who’s who of the industry on ‘What makes a successful film: money, talent or networking?’ Jul 1-3, Prasad Labs Preview Theatre 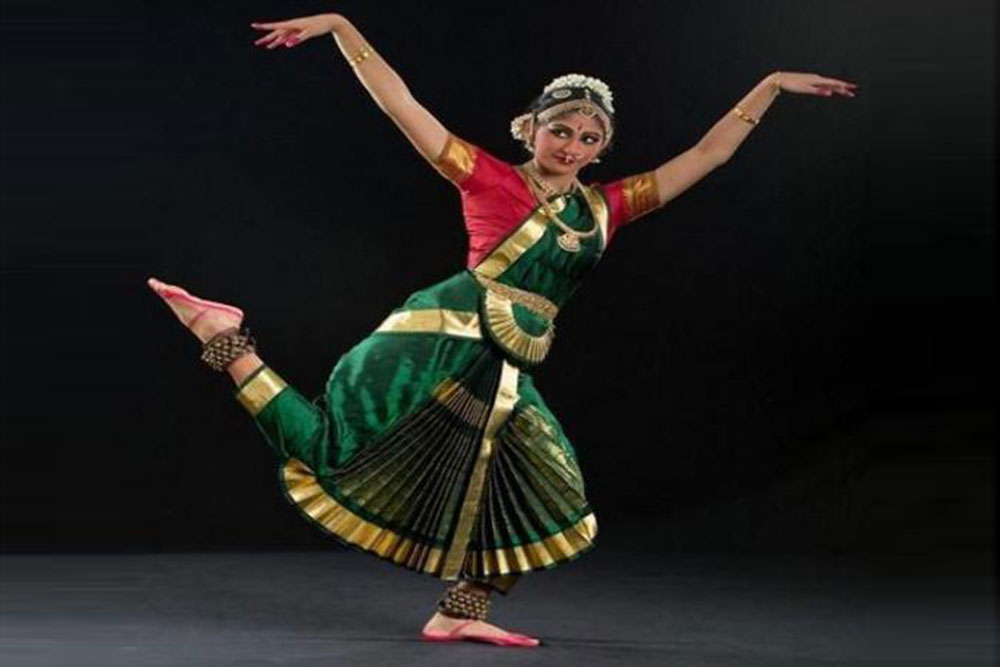 For fans of the classic, acc­omplished Bharatanatyam dancer Veena Murali will be performing a recital. An early beginner at five, she learnt the ropes under acclaimed practitioner Hema Rajagopalan and stayed under her tutelage for 11 years. A student at the Natya Dance Theatre, she has performed in their productions; she has also performed at famous venues around the world, like the Art Institute of Chicago, the Harold Washington Library, the Harris Theatre and the MacArthur Foundation. Jul 2, Sir Mutha Venkatasubba Concert Hall 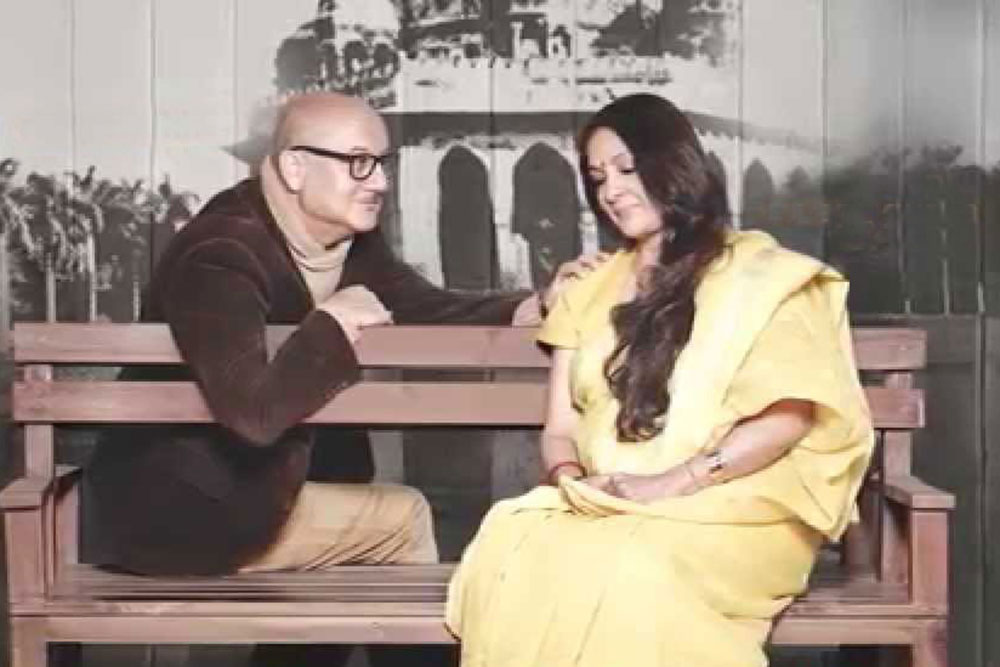 Old loves make for sweet melancholy, and is a staple of literature. The play Mera Woh Matlab Nahi Tha is about Preetam Kumar Cho­pra and Hema Roy, lovers who parted ways. Years later, they cross paths and discover the truth behind their separation. The play is about emotional honesty, with a stellar cast of Anupam Kher, Neena Gupta and Rakesh Bedi. July 9, St. Andrew’s Auditorium