NSD's Summer Theatre Festival, an art exhibition called Fictive in Calcutta and the seventh edition of Bandish in Mumbai. 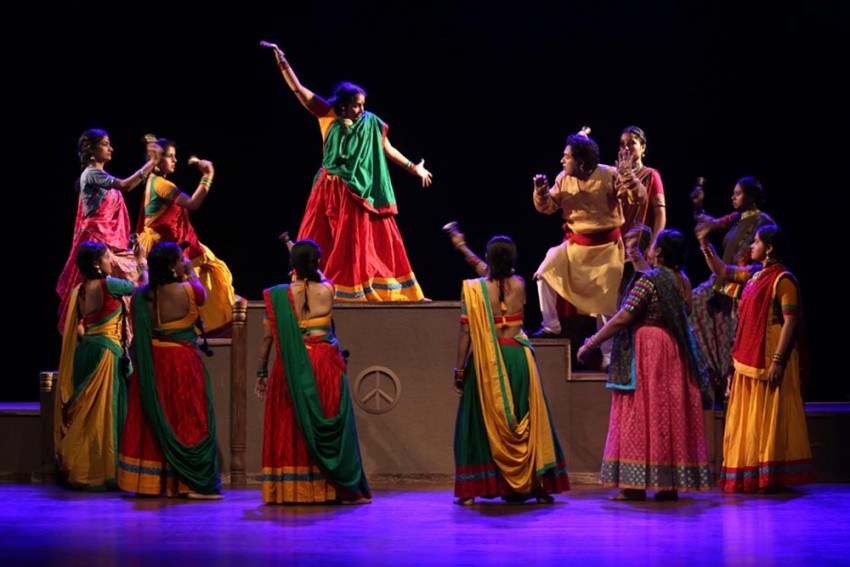 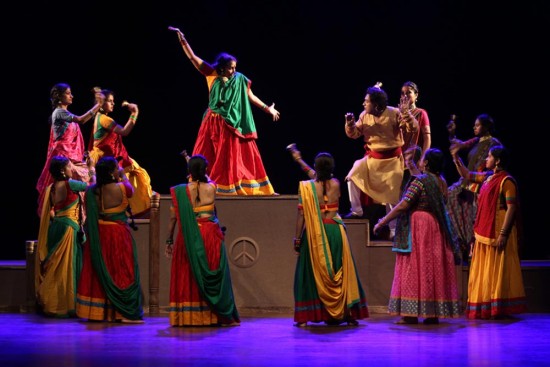 National School of Drama, one of the top theatre schools in the world, is hosting its Summer Theatre Festival. The event kickstarts with the play Tajmahal ka Tender, directed by Chittaranjan Tripathy. Bursting with humour, the play explores the possibility of Shah Jahan coming alive and giving orders to construct a Taj Mahal in today’s era. The bureaucracy, and its infamous red-tapism, comes into its own and takes the emperor for a roller-coaster ride. Then there is Aadha Chand, directed by Tripurari Sharma. Narrating the story of two friends and their friendship, the play is about how love and betrayal shapes them as they grow up. It is followed by Vidyottama, direc­ted by Mohan Maharishi. A fictional play on the wife of Kalidas, it est­ablishes the rights of a woman in the house and in marriage. Ghazab Teri Adaa, directed by Waman Kendre, brings the socio-political issues of conflict to the fore and elaborates on how women can play a role in bringing peace to a society ravaged by what has always been waged by men. The event concludes with Rajinder Nath’s Ghasiram Kotwal, an ada­ptation of Vijay Tendulkar’s ever-popular play. Till Jun 15, Kamani Auditorium 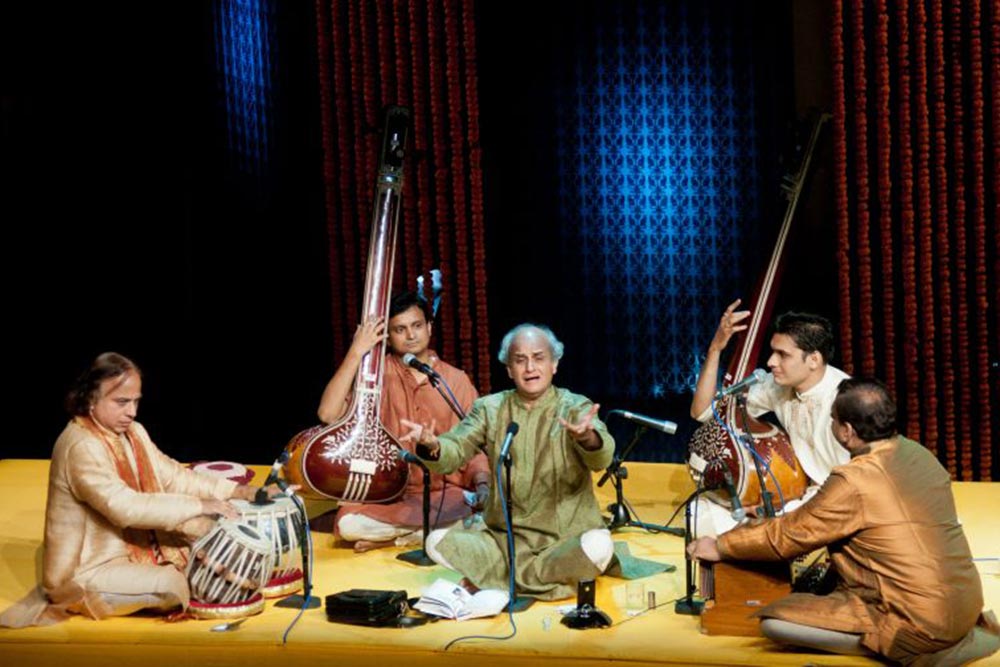 Mumbai Music
The Many Tributaries Of Hindustani Classical

Bandish 2016—A Tribute to Legendary Composers is back with its seventh edition. Presented by NCPA, the three-day affair will quench one’s thirst for music. It will host artists like Venkatesh Kumar, Ajoy Chakrabarty, Parthiv Gohil and Hariharan. The musical bonanza will commence with the classic compositions of the famous duo of Muhammad Shah Rangila’s court, Sadarang & Adarang, presented by Venkatesh Kumar, known for his husky and vibrant singing style. This will be followed by a tribute to a famous Calcuttan, Guru Jnan Prakash Ghosh, by one his distinguished students, Pt Ajoy Chakrabarty. In store for day two is vocalist and versatile artist Hariharan, who will render ghazals of Mirza Ghalib, Mir Taki Mir, Ahmad Faraz, Momin and Faiz Ahmed Faiz. Bandish will culminate with a rendition of unforgettable raga-based Hindi film songs composed by the ‘purists’ of the golden era, Roshan, Shankar-Jaikishan and S.D. Burman, presented by playback singer Parthiv Gohil. Jul 8-10, Tata Theatre

Bangalore Yoga  The World Yoga day Fest is back. Lined up is Yoga, Pranayam and meditation sessions conducted by Neetu Singh and Manish Pole from ‘Total Yoga’. Jun 18, UB City 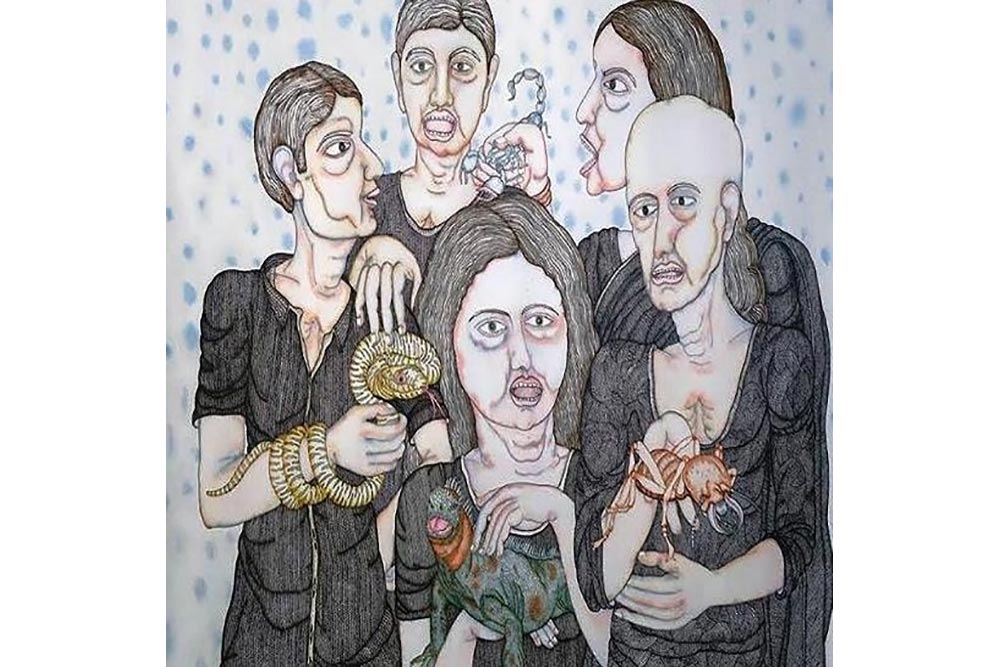 Fictive, an art exhibition presented by Range Art Gallery will showcase works by artists like Anjay Sengupta, Suvanwita Saha, Soma Das and Avijit Mukherjee among others. Curated by Soma Bhowmik, it portrays the paradigm shift in Indian modern art in the late ’90s. Privileging the argumentative voice over the conformist one through their visual language, many young artists from that  time began questioning the very notion of representation. These diverse and talented artists take on the challenge of creating a new idiom and operating beyond binaries, while exploring a more fluid form of expression. Till June 21, Range Art Gallery 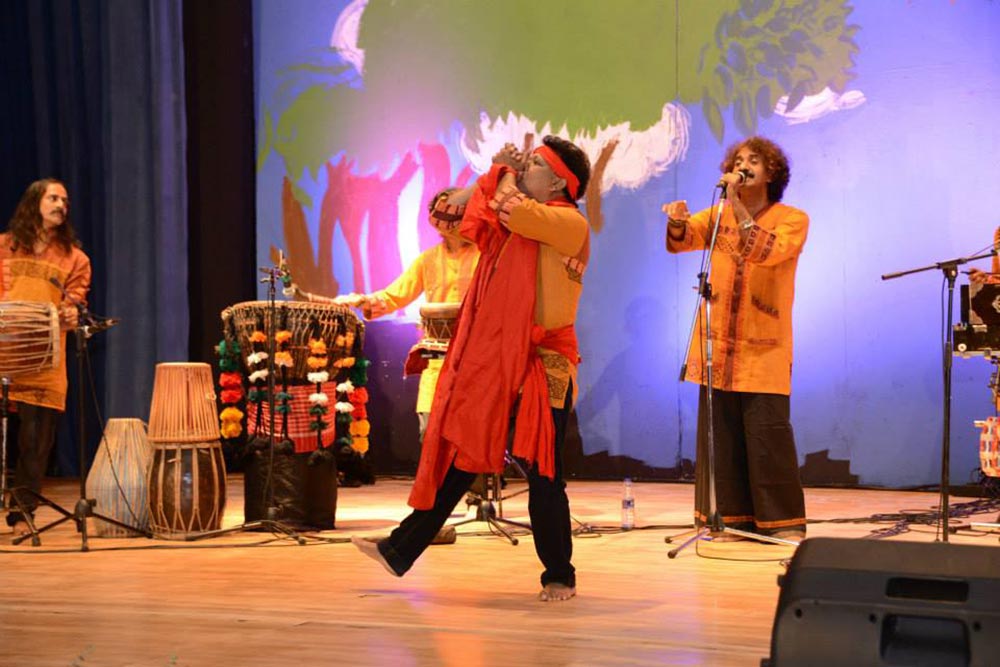 Bangalore Music
Kites On A Stage

One Indian folk band doing it right is the eight-member Dohar. Known for playing nearly 25 instruments, it straddles many genres. There is Baul and Bhatiyali from erstwh­ile East Ben­gal, the Bhawaiya and Cha­­tka from North Bengal and the Jhumur from the south. And while Saarigaan are songs of boat racing and harvesting, Jaarigaan are songs sung in the memory of Karbala during Muharram. Jun 19, Hard Rock Cafe