Celebrating the folk music of Nagaland, an exhibition on Bengal's 20th century revivalists and the fifth Pune heritage festival. 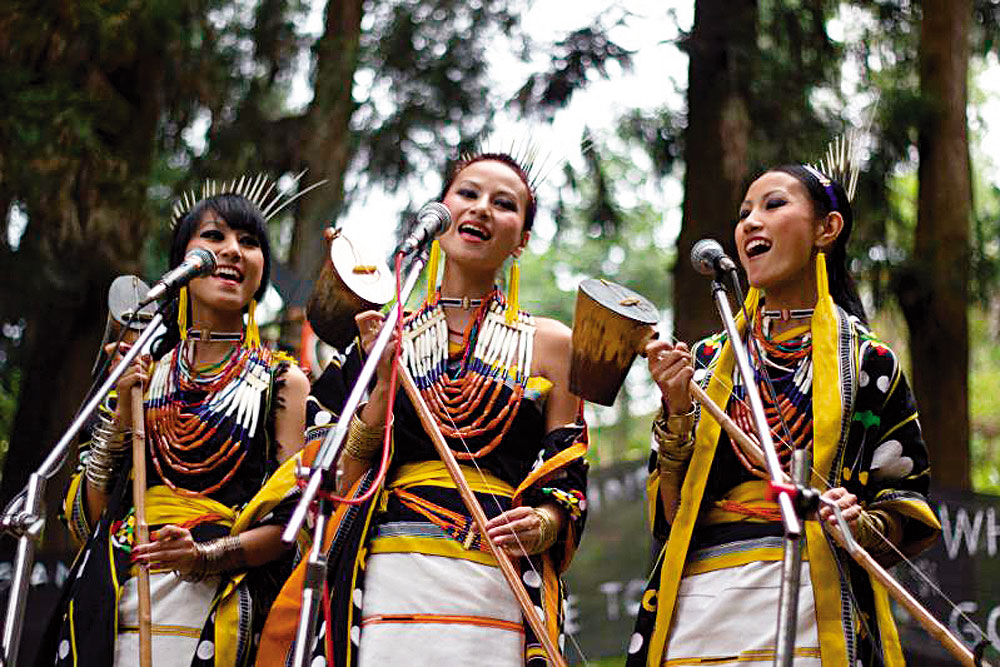 This year, the Festival of Living Traditions by the National Centre for the Performing Arts is celebrating the folk music of Nagaland. The two-day Festival of Nagaland is a tribute to the six major tribes of Nagaland, where melodies and dance play a significant role. This season offers the audience a peek into the Naga fables, through live performances, but also with a video and photography exhibition that captures daily lives. The first day features a troupe of 20 men and women singers from the Phek village. Their songs include those about war, work, and those influenced by the gospel. Some are melodies, while others have lyrics that can be improvised upon by the singers and the mood of the onlookers. The second day is a date with the Tetseo sisters—Alune (Lulu), Kuvelu (Kuku) and Mutsevelu (Mercy)—from Kohima, who will sing traditional tunes as well as newer lyrics adapted to traditional music, to the accompaniment of the one-stringed Naga instrument, the tati, also known as heka libuh. The sisters are known for their contribution in bringing Naga music to prominence. Mar 19-20, NCPA 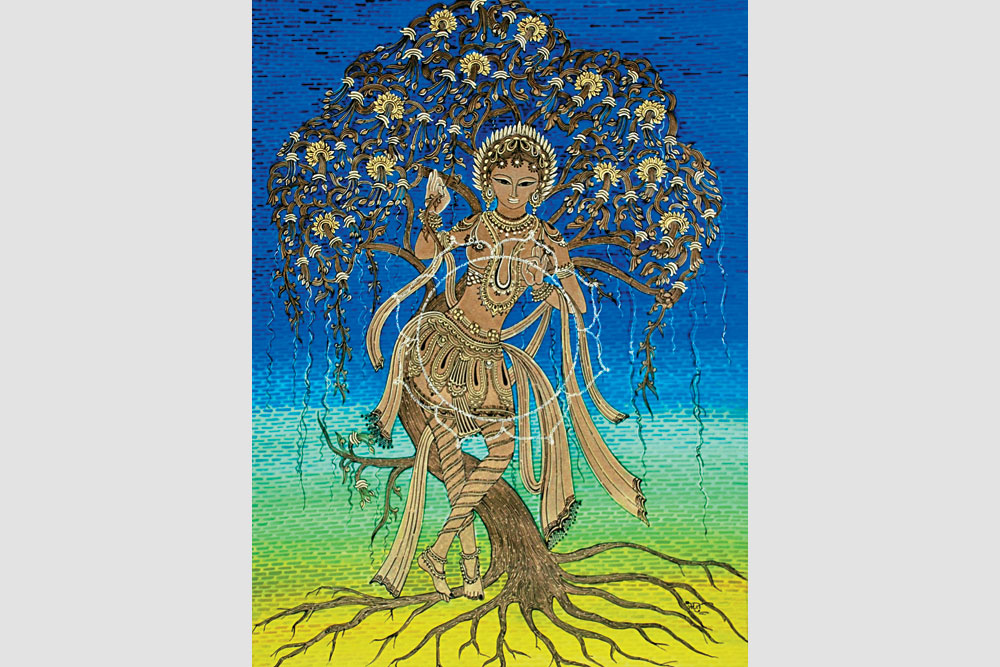 A reminder of the 20th century Bengal revivalists and their exploratory und­erstanding of traditional Indian form can be found in the coming solo exhibition of artist Ritu Gupta. Empowering Love has one thematic concern, shown through her rendition of Radha and Krishna across 11 canvases. Gupta interprets Krishna’s youthful dalliances with the gopis as symbolic of the loving interplay between God and the human soul. Radha’s rapturous love for Krishna and their relationship is interpreted as the quest for union with the divine. The series has references to the influential Guler and Kangra styles; Gupta melds unique and vibrant colour schemes with fine detailing to hold the audience’s attention to the central figure and story. A self-taught artist, Gupta’s work veers towards the traditional, with a signature style of fine lines, vivid imagery, texture and background. Mar 15-19 March, IHC

Bangalore Theatre Have smartphones made us smart or have they cre­­ated zombies out of us? Inspired by real life stories, Monkey and the Mobile looks at cellphones and its impacts on us. Mar 13, Ranga Shankara 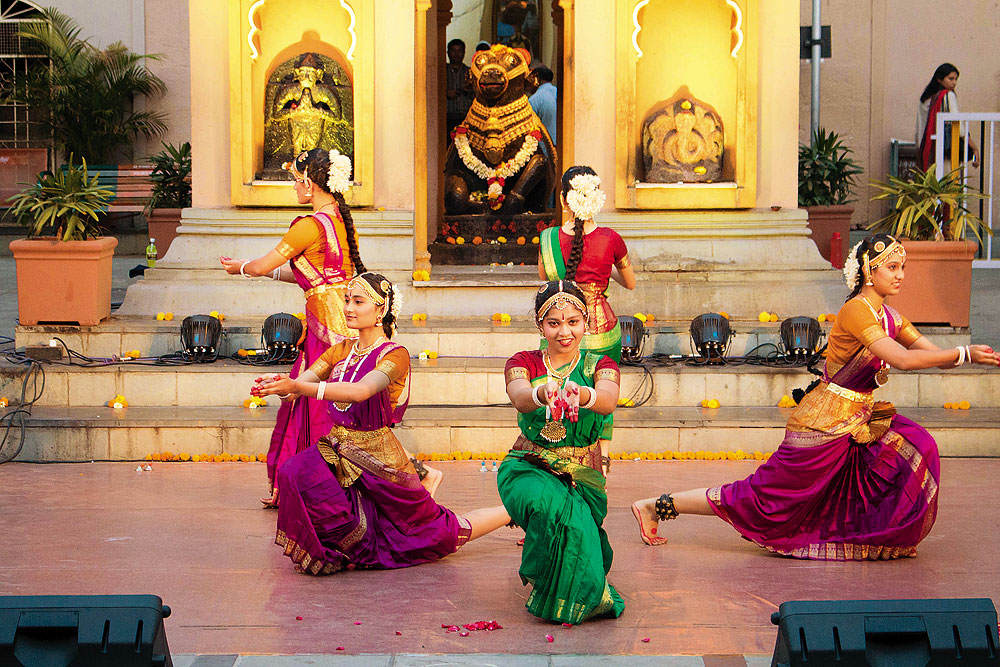 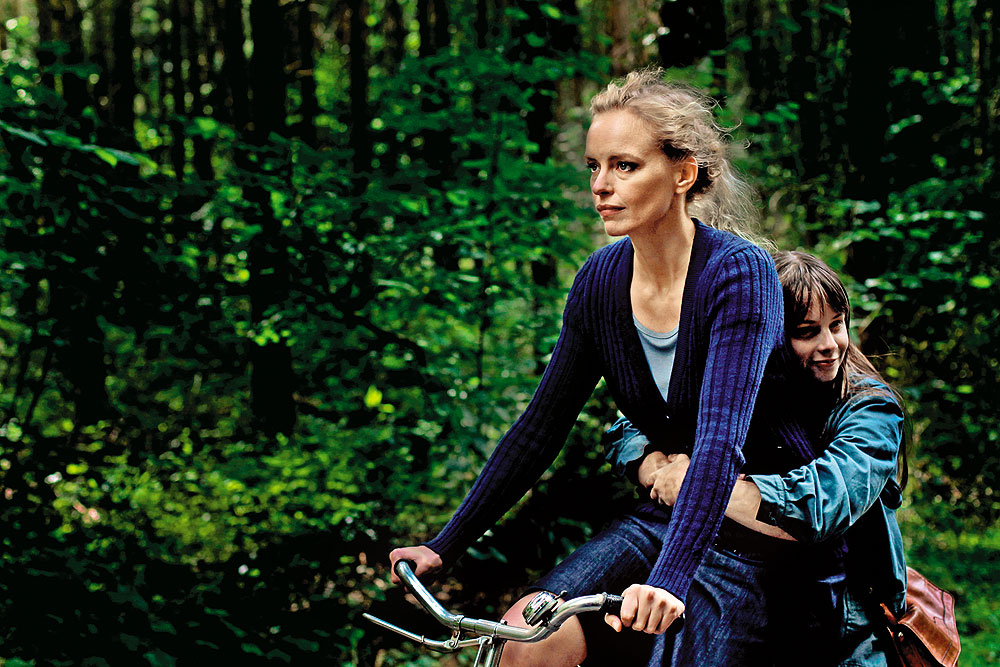 German filmmaker Chri­stian Petzold’s Barbara is a drama about human and political dilemmas. Set in ’80s East Germany, Barbara is a doctor, who, as a punishment for an application to emi­­grate to the West, has been rem­oved from a position in Berlin and banished to a hospital in the provinces, where she plans her escape with her lover but is harassed by a Stasi official. The film is on how the small town changes her perspective about life. Mar 15, Goethe Zentrum