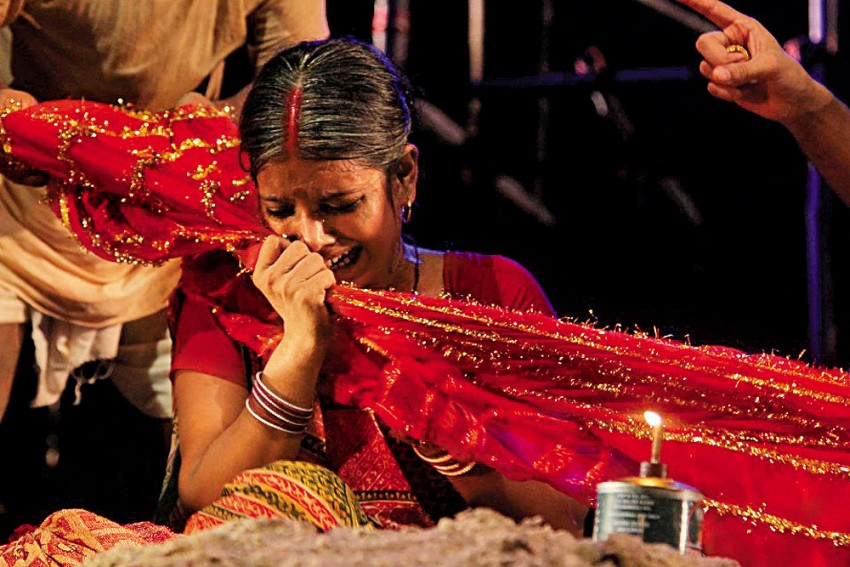 One of the biggest theatre festivals in the country has returned to the capital city for its 17th edition this year. The Bharat Rang Mahotsav, which was started by the National School of Drama as a meeting point for all that is theatre from across the country, has slowly bloomed into a showcase for the best from all around the world. ‘BRM 17’ as it is called is expected to have 82 plays in 23 languages from 13 countries as a testament to its global influence. The line-up this year promises to be a healthy mix of the popular and the eclectic, with Anupam Kher’s Kuchh Bhi Ho Sakta Hai and Naseeruddin Shah’s edgier Kambakht Bilkul Aurat sharing space with The Straight Proposal, a story of gay love, and The Bird’s Eye View, a silent tale of a pigeon’s travails during World War II. Works from the US, UK, Bangladesh, China, Poland and France are expected to wow audiences at the event this year, including a rock show and a performance by Teejan Bai, the iconic Pandavani performer who will present a rendition of the Mahabharata. Till February 21, Shri Ram Centre 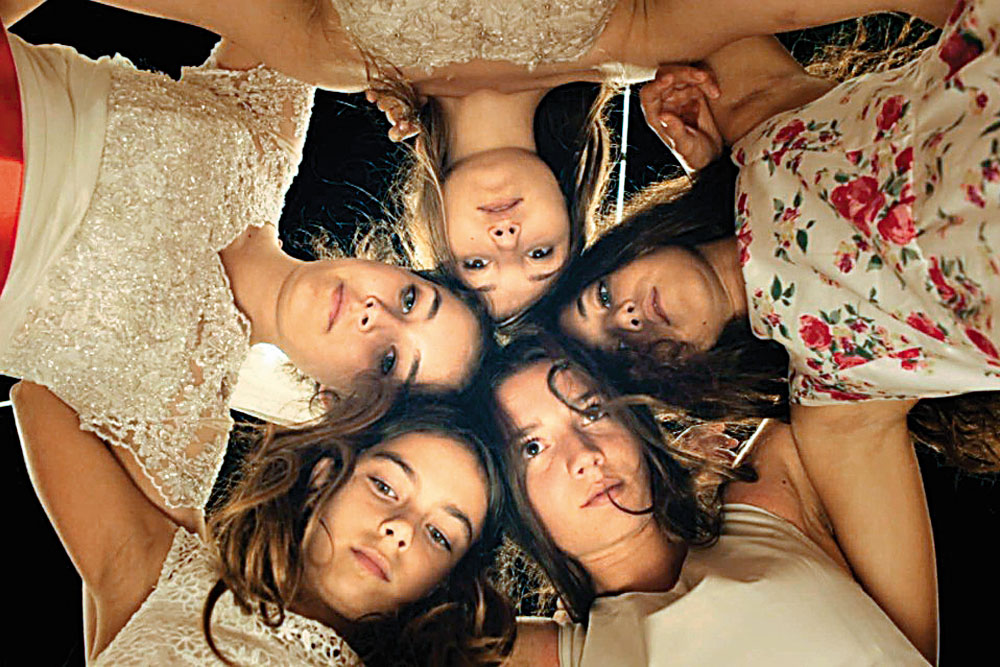 The aim to highlight ‘reel woman power’ is what the inaugural edition of the FLO Film Festival is all about. The organisation is also collaborating with the Geena Davis Institute on Gender in Media and looking to screen documentaries and feature films which comment on gender sensitivity and equality, women empowerment, sexual abuse and girl-child education. The planned symposium is expected to feature discussions on the impact of films on gender representation and the ability of cinema to create a change in society. The films which are being screened inc­lude the Oscar-nominated Mustang and other festival favourites like Fatima and Tales. The documentaries being featured include the much-appreciated I Am a Girl and the world premiere of the Hong Kong film, She Objects. Other highlights from the event are expected from the different workshops which strive to make us understand the inherent gender biases that the media industry and film fraternity itself needs to shake off. February 5-20, Films Division India

Bangalore Photography  Look out for The Silence of Hampi, an exhibition of Prabuddha Dasgupta’s works. Juxtaposing nature with ruins, all in black-and-white, it ought to be a treat.  Till March 30, Ganjam Jewellers 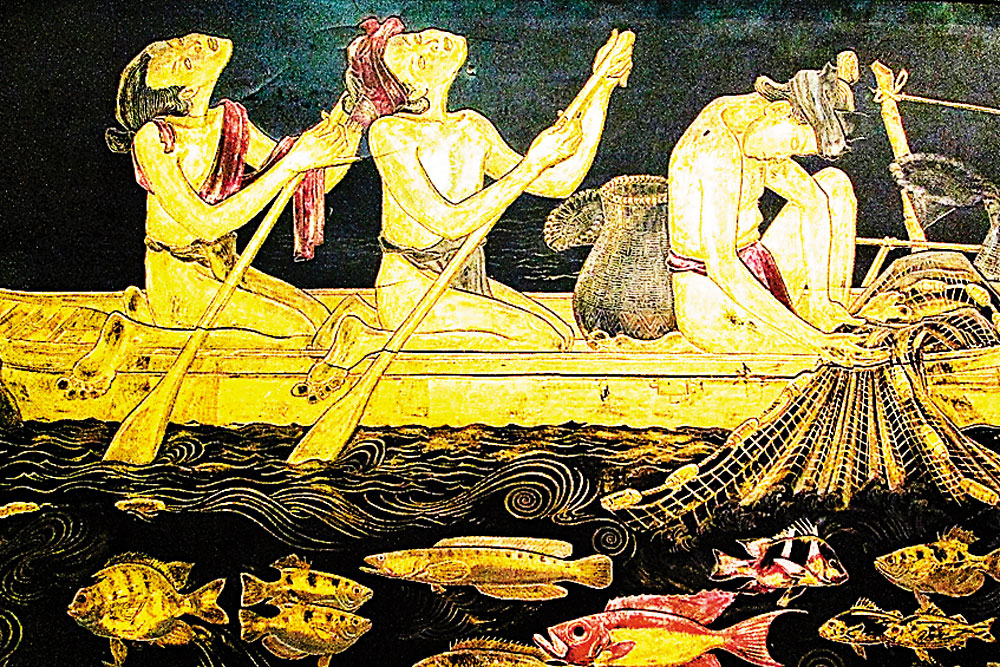 Calcutta  art
Vietcong Of A Sort

Art Crosses Boundaries : Vietnam In India is an exhibition in collaboration by the Alliance Francaise Du Bengale and International Kolkata Book Fair. The event is attempt to bring the best of contemporary Vietnamese art to the fore with the works of six up-and-coming artists from the country. The works of artists like Nguyen Quy Kien, Pham Huy Hung, Tao Thi Thu Huong and Nguyen Xuan Lang are expected to del­ight connoisseurs with their healthy mix of realism and expressionism courtesy short brush strokes in predominantly acrylic works. The artists are known for not holding back on the var­iety of colours on canvas. Expect this to be a riot for the eyes. Till March 6, Milan Mela Ground 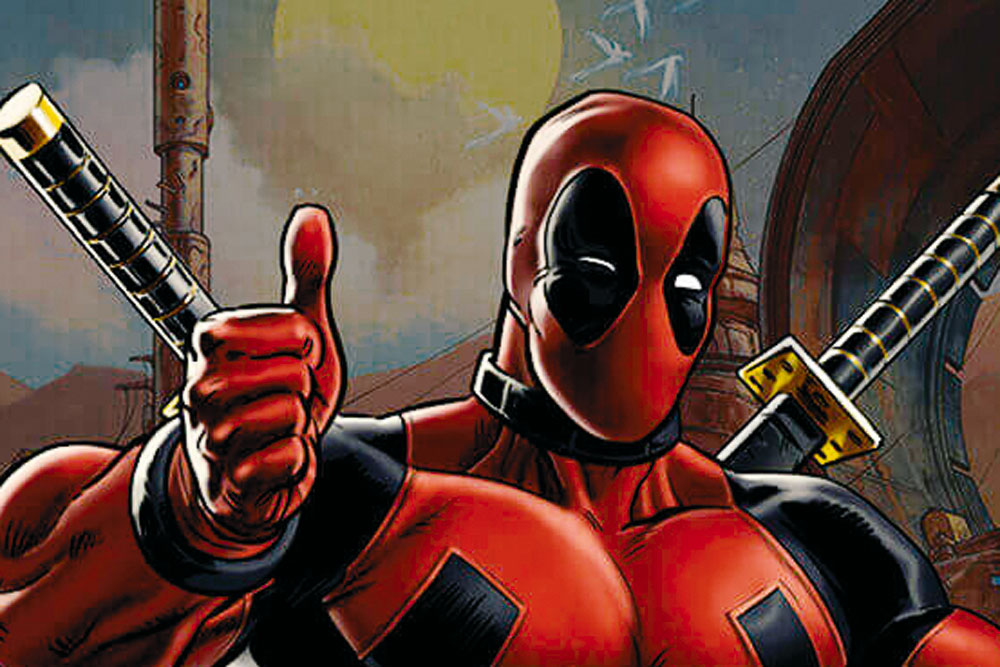 pune culture
Out Of The Frame

Creatures in all hues will descend on Pune with the Comic Con Express for the first time. Geeky pursuits will be celebrated over this weekend with the stars of the show being the artist of Batman Arkham Unhinged. The costumes are expected to grab the eyeballs although there’ll also be workshops with artists and publishers from all across the country. February 20-21, Deccan College Ground

Arts & Entertainment The Sked The Sked