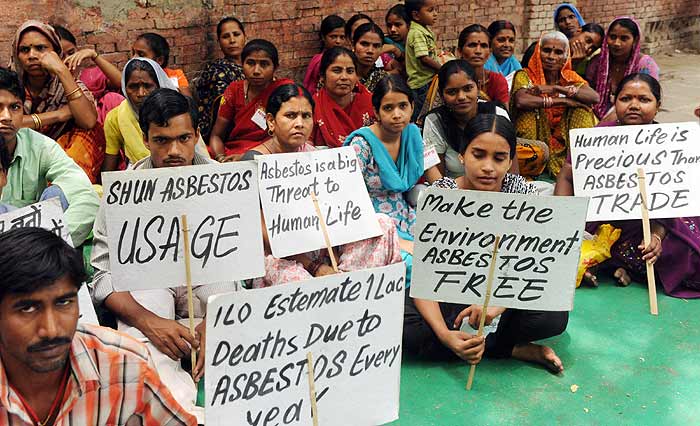 It was called a magic mineral till it was found to be carcinogenic. Asbestos, which is used mostly in the construction industry and is known for its durable, fire-resistant quality and cheap price, is now primarily associated with lung cancer, mesothelioma (cancer that develops from the protective lining covering internal organs) and ‘asbestosis’. Such is its toxicity as a human carcinogen that 55 nations have banned its mining and usage entirely. India, however, continues to use it in various sectors despite its proven threat.