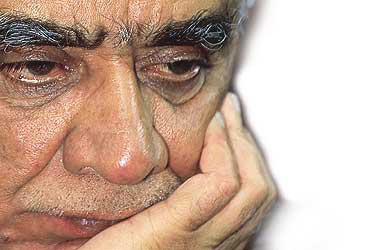 Party functionaries were livid. Said BJP's Jagadish Shettigar: "Why should we go by these agencies? They are not multilateral institutions like the World Bank. This is a politically-motivated decision, aimed at putting pressure on us to satisfy mncs disheartened with the brake on oil psu disinvestment." Was AT Kearney's study political too, the exercise in which India went out of its list of most attractive destinations for fdi, slipping from the 8th to 15th position? China, by the way, tops that list, displacing the US!

It's natural for a borrower to be miffed with a downgrade of its credit rating. But to shout from the rooftop saying S&P doesn't know what it's talking about and that India's debt-GDP ratio has remained constant for the past three years gives rise to the uncomfortable question: doth it protest too much? Especially when on the same day, the third rating agency Fitch announced it would review its rating of BB+, same as S&P's now, next month. (Moody's hasn't yet changed its rating of Ba2—speculative—since it revised outlook on rupee debt to negative a year ago.)