How his political connections helped one man subvert it all 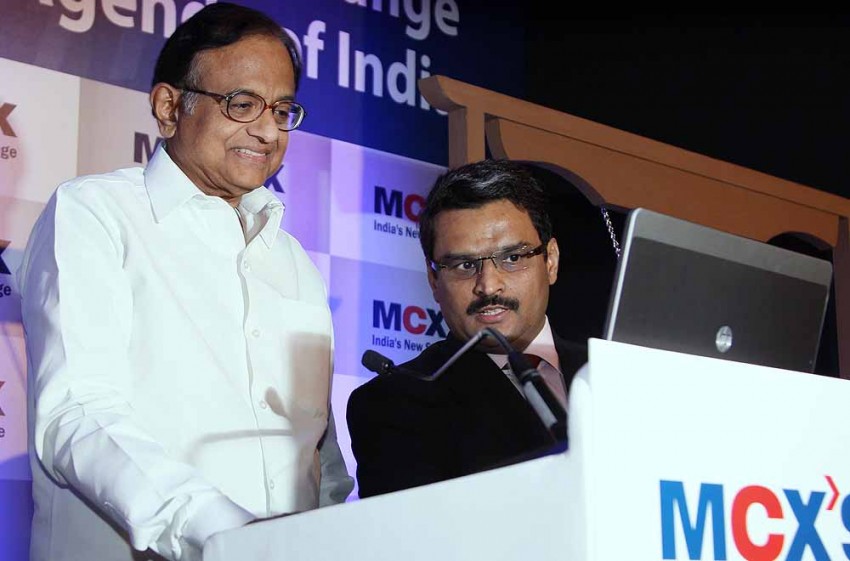 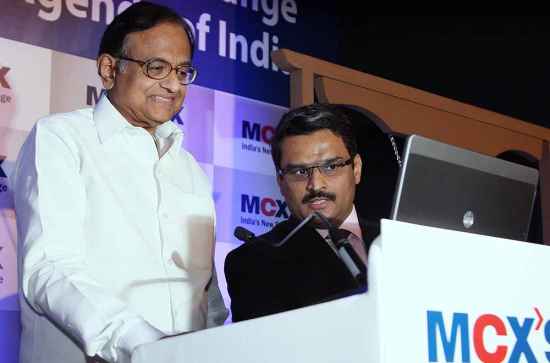 Warehouses that exist only on paper. A politically  connected promoter with a charmed existence. And protesters alighting from bmws and Mercs to complain that they have been bilked. As a government-appointed committee looks into the multi-crore National Spot Exchange (NSEL) scam, one thing is clear—this one is a beauty. There is blatant playing of the system by NSEL promoter Jignesh Shah and the unhealthy stench of a politician-businessman nexus.

Many rules have been broken. For instance, under the rules, NSEL has to complete trades within 10-11 days, but it was giving contracts for 25-34 days, allowing speculation in trade and ensuring abnormal returns to traders.

How did all this happen? Well, it is obvious that Shah exercised enormous clout in government and was reportedly close to powerful political leaders. His parent company, Financial Technologies (FT), is also reported to have money from some top politicians and industrialists riding on it. Interestingly, Anil Ambani-owned Reliance Capital Trus­tee recently off­loaded its stake in FT. And it’s well-known that Mukesh Amb­ani inaugurated MCX, the commodity exchange set up by Shah in 2003. Why, it was then finance minister Pranab Mukherjee who finally gave the permi­ssion to set up MCX-SX and the current FM P. Chidambaram who inaugurated it this year (see picture above).

Given his clout, it is not surprising that Shah’s critics were unceremoniously shown the door, including former SEBI chairman C.B. Bhave and SEBI whole-time director K.M. Abraham. He and his SEBI colleague M.S. Sahoo were sidelined and Bhave’s term not extended. Even economist Ajay Shah was dragged to court for defamation because of his criticism. But with the spotlight now firmly on Shah, it may get difficult for him to run to his friends and somehow mastermind a bailout. What is appalling here is that there was no action from the government or any of the regulatory bodies despite the Forward Mar­kets Commission (FMC), which monitors this sector, alerting the Union ministry of consumer affairs in April 2012 that NSEL was violating rules.

The fact is that there is no particular body to regulate spot commodity trading and there is total ambiguity about the guidelines and rules under which it is supposed to function. Even the FMC, which is the regulator of forward trading in India, has no teeth or powers to take corrective or punitive action. Says former NCDEX chairman P.H. Ravi­kumar, “One of the reasons for this scam is that the exchange, the warehouse and the clearing agency as well as the futures exchange were all owned by the same party. This should have come to the notice of the authorities.”

Complicating matters is the fact that many SEBI and FMC officials now work in MCX; some MCX officials have also found their way into SEBI. In fact, Paul Joseph, who signed the 2007 order exempting NSEL from regulator’s purview, is now a principal advisor with MCX. There was also least interference from the ministry with officials rarely attending NSEL meetings, allowing Shah a free hand. For instance, he introduced practices like gold trading till midnight, which led to speculative practices and increased its turnover dramatically. It also increased NSEL’s exposure in metals and non-agro commodities. According to sources, 80 per cent of NSEL’s activity was in non-agricultural commodities.

In 2007, the government exempted NSEL from all regulatory control and allowed it to function freely. “There is a vast scale of illegalities going on. The 2007 notification itself is illegal as the law doesn’t give the government the power to change rules,” says an expert who has been rallying against NSEL’s irregularities. What also added to the ambiguity was the fact that spot markets are a state subject.

There has also been a turf war going on between the ministries of finance and consumer affairs and agriculture, with both trying to retain control over this activity, which connects with millions of agricultural farmers in the country and is thus a lucrative votebank. While looking at the financial nature of the exchanges’ transaction, the finance min­istry under Chidambaram (from his previous tenure as FM in UPA-I) had been trying to vest control over spot exchanges and bring it under SEBI. But the consumer affairs ministry had successfully thwarted such attempts.

In 2004-05, the government had appointed consultancy firm KPMG to do a study on whether the FMC should merge with SEBI. They had recommended the merger; but the then consumer affairs (and agriculture) minister Sharad Pawar shelved it. Now with Chidambaram back at North Block and the ministry of consumer affairs having a less powerful head in T.K. Thomas, the NSEL scam has provided the finance ministry solid ground to go for the kill.

For, even as two government committees look into this matter, some key questions remain unanswered: where has the money actually gone, how were NSEL buyers and sellers getting 15 per cent returns, and how were brokers involved in a spot exchange meant only for buyers and sellers? Explains agricultural expert Devinder Sharma, “Spot exchanges were set up to ensure that physical commodities would be traded and there would be no speculation. But the government and the ecosystem was pushing a market-determined price through speculation which has led to this situation.” This also defeated the purpose of discovering prices.

While there’s a lot of anger at the moment, in a country where commissi­ons and investigations rarely bear fruit, the outcome can be predictable. That is the concern. Last year, the government had promised a CBI inquiry into a scandal involving trading in Guar seeds. Does anyone remember what happened?

Sept 11: Edited online: Because of a typo, an earlier version of this article erroneously referred to NSEL as National Stock Exchange Limited