The Seed That Bites 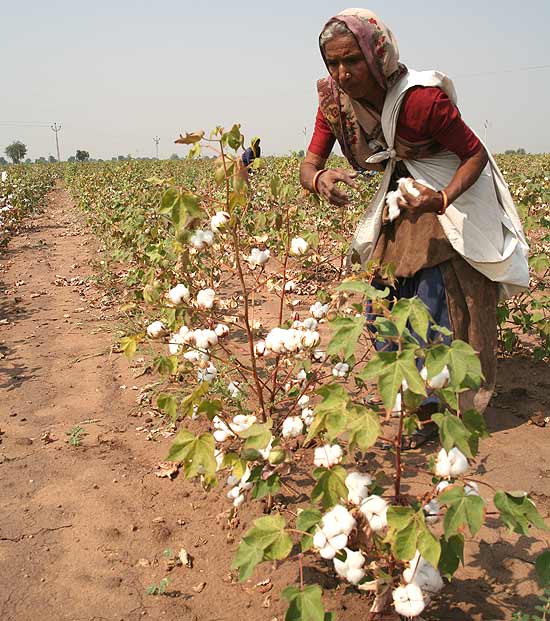 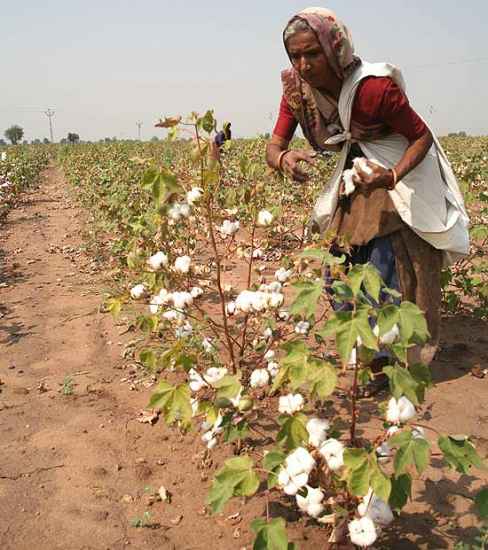 It’s a constant fear about GM crops—will the patented technology take away the farmers’ choice of using their own seeds for the next crop? Over the years, high courts in Andhra Pradesh and Maharashtra have been forced to step in to safeguard farmers’ interests against the high royalty charged on Monsanto-licensed seeds. Recently, this boiled over in Maharashtra—Mahyco’s cotton seed selling licence was cancelled following evidence that they had created an artificial shortage of seeds despite there being adequate supplies with the company.

Says Umakant Dangat, Maharashtra agriculture commissioner, “Though the seed company had two crore packets of seeds as against the 1.60 crore requirement, it was not distributed in time, creating an artificial shortage. In some cases, the dealers were found to be charging more than the mrp, creating a law and order problem.” When contacted, the company chose to reserve comment, saying it hadn’t received an official communication on the cancellation.

Dangat, however, clarified that the cancellation of Mahyco’s cotton seeds selling license does not in any way signify any objection to GM crops “as we are very open about it”. Like Maharashtra, there are many other states that are not opposed to GM crops—but there are also over half-a-dozen states that are even opposed to trial of GM crops. The real danger lies in the fact that once a GM crop is released, there is no way one can turn the clock back and withdraw it.

The No Grow Zone