The Second Among Equals 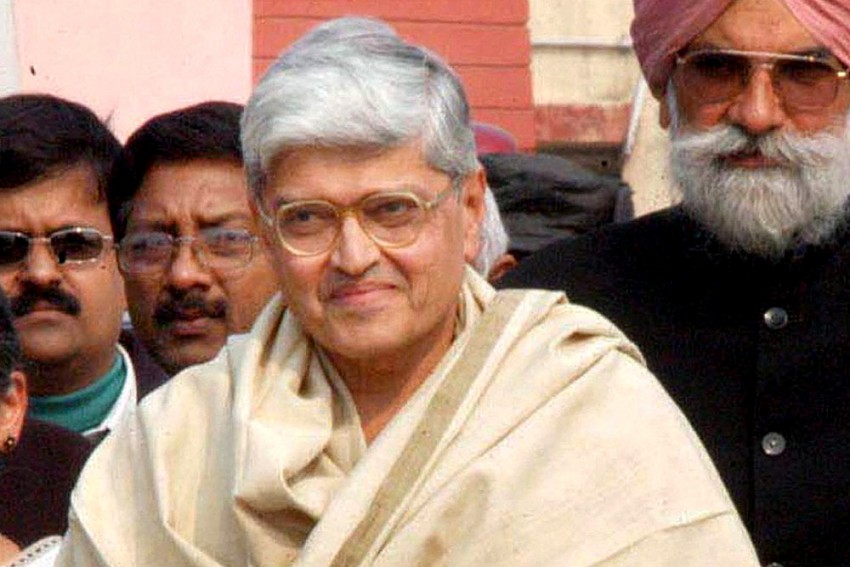 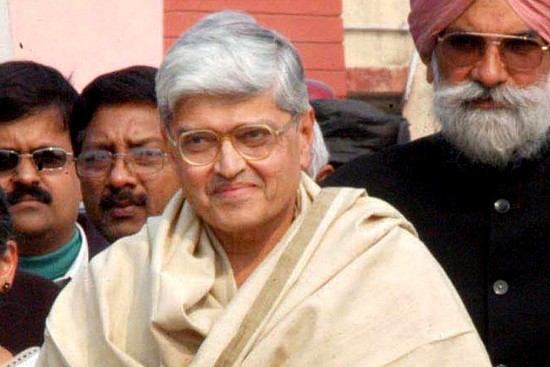 “Mr. Modi, there is a southern deficit in your India calculus. The Hindi-belt image of your victory should not tighten itself into a North-South divide. Please appoint a deputy prime minister from the South, who is not a politician at all, but an expert social scientist, ecologist, economist or a demographer.” Thus wrote Gopalkrishna Gandhi in an open letter to Narendra Modi ­after he had led the NDA to its massive win in May 2014.

This statement from Gandhi came des­pite the fact that the BJP and its allies won more seats from the South (barring Kerala) than what the Janata Party had in 1977. But, as he grudgingly admitted in his letter: “I am not one of those who wanted to see you reach the high office that you have reached.”

Thus, as an open critic of Modi, ­Gopal Gandhi (71) could not have been acc­epted as consensus candidate for the President’s post in spite of his pedigree—being the grandson of Mahatma Gandhi and C.R. Rajagopalachari—a potent combination of “chatur baniya” and “shrewd Iyengar”, as some in the BJP might be inclined to say. It also seems unlikely that his illustrious rec­ord as an IAS officer and later as the country’s ambassador to South Africa, Sri Lanka and Norway and Governor of West Bengal, could convince the present day rulers to shortlist him for the post of president. For that matter, the BJP would not have risked him even as a consensus vice-president candidate—a heartbeat away from the top—post even temporarily.

But for the Dalit card played by the BJP, Gandhi would most likely have been the ­presidential candidate of the Opposition.

But for the Dalit card played by the BJP, Gandhi would most likely have been the presidential candidate of the Opp­osition. Instead, he and they have settled for the No 2 slot—and a losing one at that. His acceptance by the CPM itself is a surprise since as West Bengal Governor he had criticised the crackdown on Nandigram protesters by the then Left front government. Ultimately, it required the glue of Modi to bring Mamata and the Left together to prop up an ­anti-BJP candidate.

Tall and handsome, Gandhi has definitely derived his looks from his maternal grandfather Rajaji, and his writing skills from both. He can write an English treatise on Thirukkural and translate Vikram Seth’s A Suitable Boy into Hindi, such was his felicity with languages. Like many bleeding heart liberals of his generation, he is vehemently opposed to the death penalty. He had even implored former President Pranab Mukherjee to spare Yakub Memon from the gallows as he had submitted to Indian jurisdiction and had co-opera­ted with the law agencies.

As chairman of the Kalakshetra Foundation, Gandhi used to be the high priest of Chennai’s cultural scene till he resigned after Modi’s election. “His support for singer T.M. Krishna was a major reason for the Carnatic vocalist being chosen for the Magsaysay Award, just for writing a couple of articles against the dominance of Brahmins in the field,” pointed out a cultural activist. The award decision was staunchly criticised by many including a former BBC correspondent who argued that Ilayara­aja, a Dalit, had done more to propagate ­Carnatic music through his film songs.

History would like to remember ­Gopal Gandhi as a suave well-intentioned author, administrator, diplomat and head of state. And yet he has chosen to log off as an unsuccessful vice-presidential candidate. A few observers suspect that he could still be playing for the long term—hoping a non-Modi government after 2019 would propel him back to that elusive presidency. If Modi wins again, Gandhi can always return to writing open letters.