The Sea Where The Sun Rises

How Japan plans to keep its seas open and free­, with more than just American help 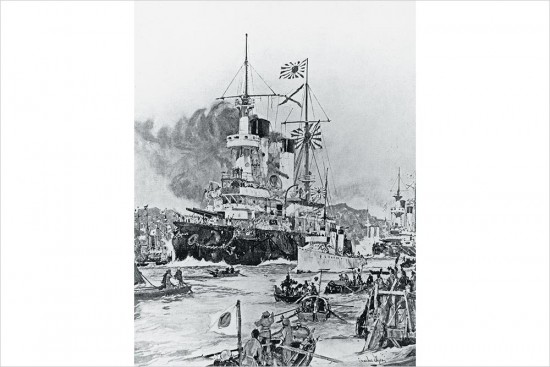 More stories from Sheila A. Smith
View All

As an island nation, the sea defines Japanese identity. For centuries, the sea separated those who lived on the main four islands from those who lived in the thousands of smaller islands that make up the archipelago. The history of how Edo (or modern-day Tokyo) reached out to incorporate all these islands provides a fascinating glimpse into how Japan became a modern nation—Japan’s modernisation.

Pre-modern Japan may have isolated itself from the outside world, but to the south, the Ryukyu kingdom, a peaceful nation of traders and navigators, traversed Asia’s waters in search of resources. Lords in Satsuma and Choshu saw the profits to be had in Ryukyu trade and, within decades, the new Meiji state had colonised what is today Okinawa prefecture. Similarly to the north, Japanese traders and fishermen crossed the frigid seas from Hokkaido to its outer islands to lay claim on what the Japanese today call the Northern Territories, four islands rich in fisheries and natural resources—islands which, after repeated wars, are now occupied by Russia.