The Script, On Balance

As a cultural medium, Malayalam cinema has slipped 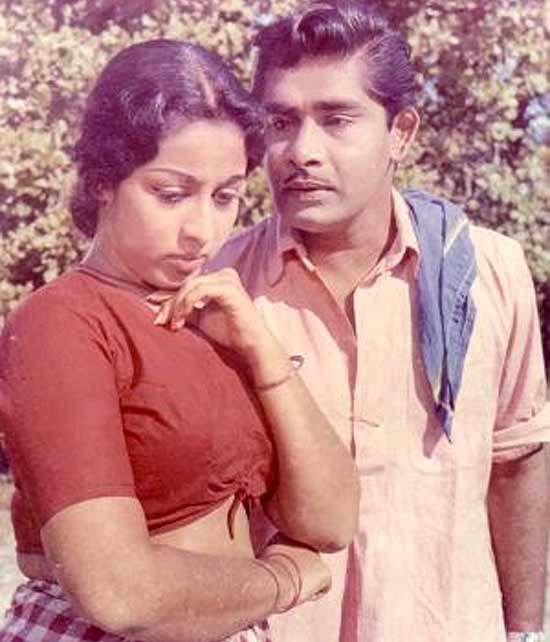 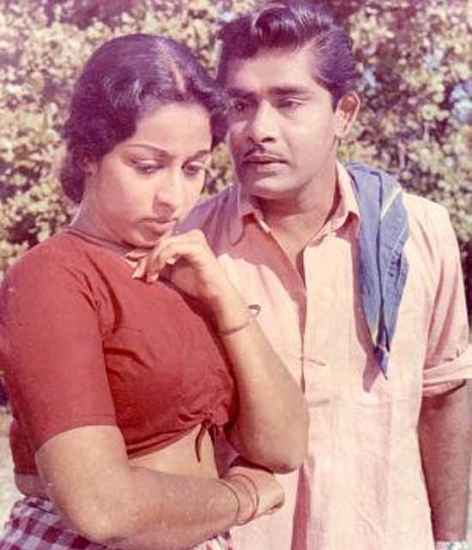 It was the ’70s, I’d got into medical college but preferred the Pune film institute. FTII opened the doors to world cinema. We realised there were other films—British, Russian, Italian and French. The aesthetics suddenly shifted on so many levels. One of the advantages for cinema in Kerala was, quite a bit of Malayalam literature was translating into films. Big literary names were involved in cinema. It grew with socially relevant themes and stories. It was all for the ‘good of society’, through cinema. More than entertainment, cinema was driven by social causes. All this helped make it a cultural activity, rather than just entertainment.

This, then, was the time when I entered filmmaking. Also, a lot of good technicians, even in Tamil films, were from Kerala. Our cinema then was truly evolved in terms of technology—there was better craft here. Everyone was supportive of different kinds of cinematic activities. There was, of course, Chemmeen; it got a national award and became a huge success. The first colour film in Malayalam, it involved big money. Even Hrishikesh Mukherjee and Manna Dey worked on it. It was a national event.

There were also those like P.N. Menon who made films on the works of M.T. Vasudevan Nair, a big name even then. Menon took the camera out of the studio, brought in the immediate experiences of life. His films were significant in bringing about a change in the Malayali’s attitude to cinema. Later, of course, there was Adoor Gopalakrishnan from FTII. Also Aravindan, Padmarajan, K.G. George, Mohanan. I was an active participant on a lot of their projects as cinematographer. I am talking of the late ’70s and ’80s when parallel cinema became a movement. Between commercial and parallel grew the middle cinema of Padmarajan and Bharatan. It existed for 10 years and gave a strong foundation for parallel cinema to grow. When middle cinema vanished, the basement too started cracking. Then TV came, completely wiped away cinema as a cultural medium. It was now being ‘handled’ as a consumer product. The writers, the literature, all vanished. Popcorn culture came in. It wasn’t about watching now, but eating a product.

At one time, the film society tradition was strong. People didn’t just come to watch films, they stayed on for discussions. Now with DVDs, that’s vanished. People are still watching cinema but it’s become a more individual experience.

Meanwhile, film festivals started happening. Cinema and its tools became more accessible, especially for the middle- and upper-middle classes. For them, the experience of living or understanding life is totally different. This affected story-telling. Cinema has become more personal. That fineness of understanding, freshness, the reflections of experiences, they’re no longer there. I see this among film students too now. Their stories are limited to their own experiences. When we were at FTII, there were students from all over India. They perhaps couldn’t speak English but they had truly experienced life. The fee was some Rs 250 for a year, now it’s a few lakhs. Who can afford that? It’s no longer a cultural activity, FTII is now more an organisation churning out people to make films.

America doesn’t have a culture minister, but it controls world culture. In 10 years, we’ll be saying we too have technology, but the content? Content relevant to India just isn’t there, that saddens me as a filmmaker. Cinema is like the railways, it connects India. I’m afraid in future, these affinities may wear out. It’s all become a balancesheet, to be weighed in money. But the balancesheet of cultural activity is spread over generations, you can’t quantify it like money or stocks.

as told to Namrata Joshi. Listen to the full audio: