Nothing five-star about Modi’s speech at the judges’ conference 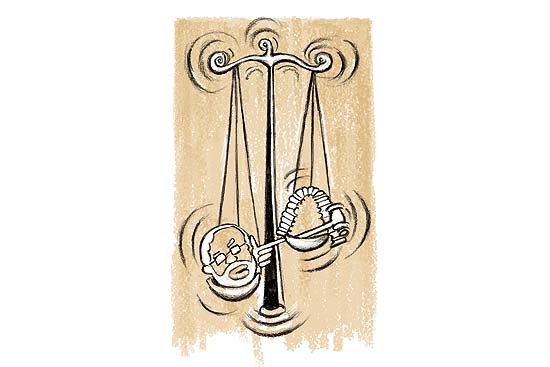 At the recent Chief Justices Conference, while Chief Justice of India (CJI) H.L. Dattu made the reaching-out comment that the Supreme Court was a constitutional sibling of Parliament, Prime Minister Narendra Modi chose to make some adversarial remarks. “Five-star activists”—wounding words these are, coming from a prime minister, and they are frightening too if interpreted as a war cry against social activism. These aren’t per se words that bind down activism, but they evoke disturbing premonitions. Already the conference was mired in controversy: Justices Kurian Joseph and Vikramjit Sen had protested the scheduling of the event on Good Friday and the CJI had justified his decision.

Modi had two targets: Teesta Setalvad, who has taken up the cause of victims of the 2002 anti-Muslim riots in Gujarat; and Priya Pillai, a Greenpeace activist whose freedom to dissent and to travel was valiantly restored by the Delhi High Court. Some lawyers are thinking of filing a contempt of court petition: Modi’s remark about “the issue of bail of (sic) five-star activists” is particularly unfortunate as it refers to a particular case pending before court. But it will be equally unfortunate if the judges find cause for contempt of court. More likely, they will dismiss any contempt petition on this.