The Saint & The Sceptic

Is ‘research’ enough to bust the Mother Teresa ‘myth’? 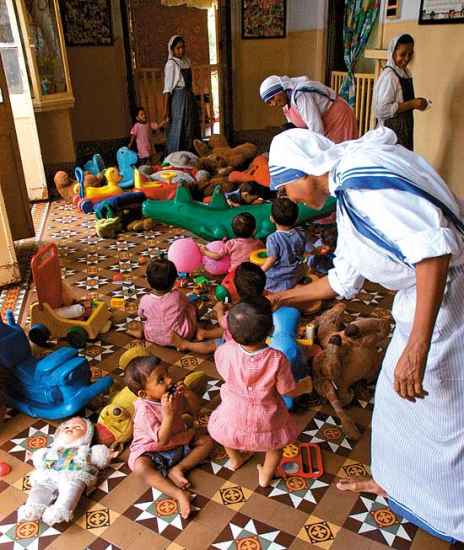 A Quiverful Of Arrows

Key allegations against Mother Teresa in the Canadian report: