The Saint, The Boozer, The Poet

Ghalib’s protean genius attracts many scholars. Hasan Abdullah impresses with his emotional immersion into, and lucid explication of, the poetry. 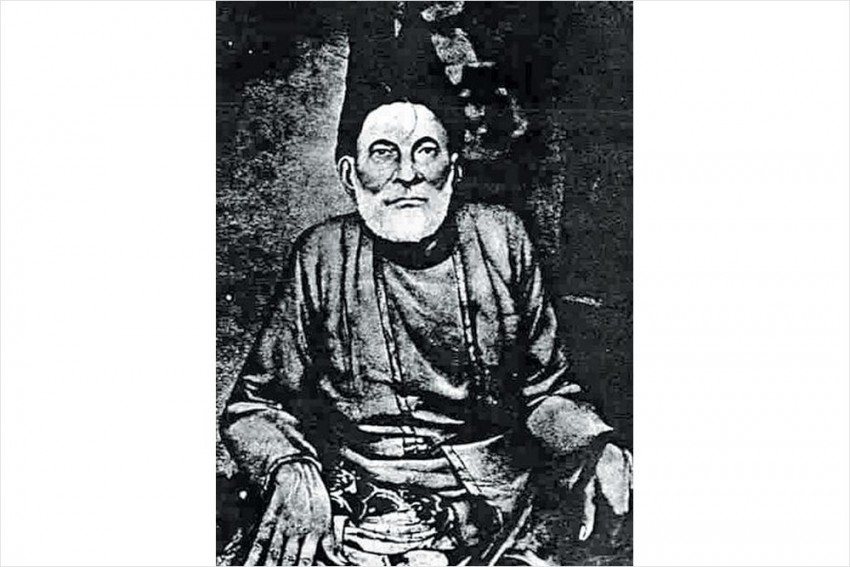 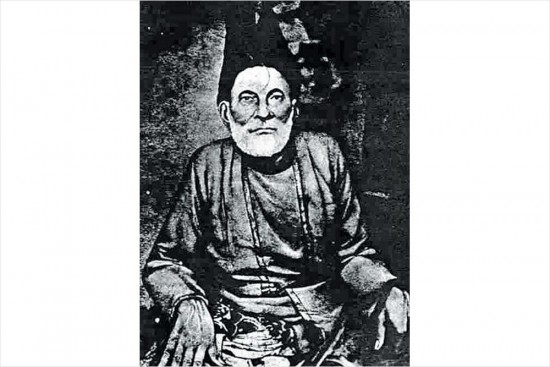 Ghalib’s writings, especially his unique way of writing ghazals, have thoroughly fascinated generations of Urdu lovers in the subcontinent and across the globe. His poetry is one of those rarest creations that can never face the threat of being dated or ext­inct. The life and times of Ghalib have been thoroughly researched and written about on both smaller and  larger canvases. But Ghalib’s unique creativity and its deep impact on readers’ hearts and minds have resulted every now and then into someone setting out to do it all over again, with a different perspective.

The Evolution of Ghalib presents the finest pieces of Urdu ghazals in a systematic and chronological order. From Wali Deccani and through Meer, Zouq, Momin and right down to Daagh, all those great lives have been described by others in their own different idioms. In The Evolution of Ghalib, the author, Hasan Abdullah, provides a detailed int­roduction that describes Ghalib’s life history, brings out his persona and situates his work in time and space. The author briefly discusses the Urdu language and the ghazal as a literary form and familiarises the reader with the words, symbols and concepts crucial for understanding Ghalib’s continually evolving poetry.

Hasan Abdullah says in his preface that a study of Ghalib’s Urdu ghazals would help in better appreciation of the verses and shed some light on what are, or app­ear to be, radically divergent views. For instance, some of the following couplets depict extreme dejection, whereas others are brimming over with satisfaction. For example: Let me now dwell in the part of land uninhabited, where there is/No one to share my poetry, and no one knows my tongue; or, I carve no praise, nor do I bother for prize/ If my poetry shows no depth, let it be so; or, Though the world has yet other poets with their signature styles/ They say, with his singular style of expression, Ghalib stands apart; or this, These issues of mysticism—and your sublime discourse, Ghalib/ We would have taken you for a saint, had you not been a boozer.

As we know, Ghalib was not only the outstanding poet of his generation, but is also considered to be one of the greatest in the world—his work is part of our cultural heritage. His Urdu poetry is div­ided into four broad stages: Debut (D, 15-19 years of age), Exploration (E,20-28 years), Bloom (B,29-53 years), and Twilight (T, 54-69 years). These stages are then classified into ten phases, based on fine considerations. The couplets for analysis are drawn from each of these ten phases, so as to represent every period of his life. To me, what makes this book a very unique one is the inc­lusion of other forms of poetry so that readers may have a better understanding of the evolution of his thought process. The other genres of poetry, including seven couplets from qasaaid (eulogy), one rubaaei (quatrain), two qata’at (sta­n­zas), last couplet from the sehraa (groom’s wedding poem), and part of the qata’h (apology to the aforementioned couplet of sehraa) have also been included.

Hasan Abdullah, the author, must be credited for this pioneering work, with impressive explanations of Ghalib’s gha­zals. He has rightly mentioned that Ghalib’s Urdu ghazals attract a highly diverse set of people—rich and the poor, the literary and the scientific, the uneducated and the erudite, the layperson and the polymath, lovers and the unl­o­ved, men and women, young and old, oppressors and the oppressed, reactionaries who live in the past as well as those who are forward-looking and progressive. The plausible reasons app­ear to be that his couplets, which are expressed in the most exquisite language using innovative wordplay, hyp­erbole, irony and paradox, reflect div­­erse situations, depict a range of human emotions and provide deep insi­ghts into a man’s life and his relationship with nature. This can be better understood in Ghalib’s words: How great delight her eloquence contains! For what she said/ Made me feel each time as if that too was there in my heart.

The Evolution of Ghalib makes a valuable addition to the literature on Ghalib and can be useful and enlightening to anyone who would like to have a taste of this sublime literature in a simple and expressive language. Had it not been for great emotional attachment, Hasan Abdullah, or anyone else for that matter, could not have penned this beautiful book. This, in many ways, is meant to be the ultimate compliment to anything related to Ghalib. I can’t recommend it highly  enough; if you have an interest in Ghalib, please check it out for yourself.

(Prof M.J. Warsi is with the Department of Linguistics, Aligarh Muslim University)

The Unfinished Road To Delhi