PM’s man Rajan loves a challenge. The RBI is just the place now. 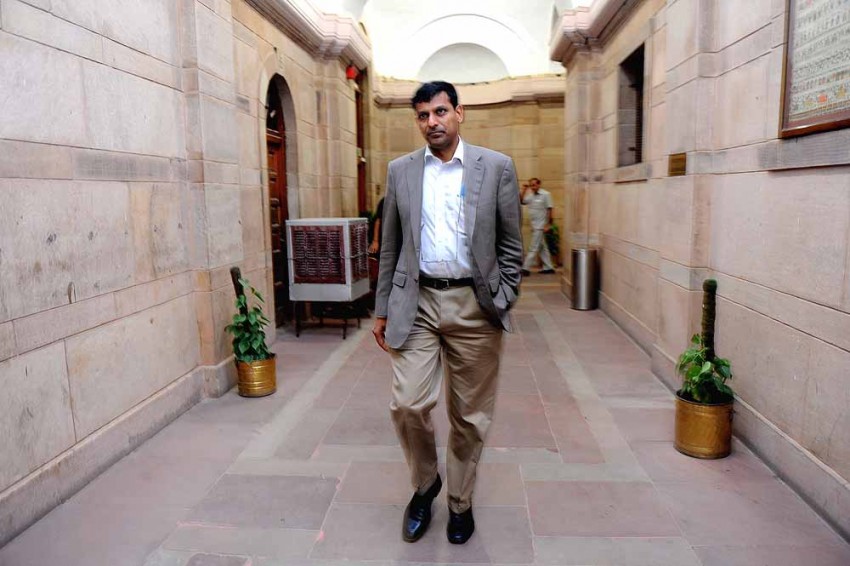 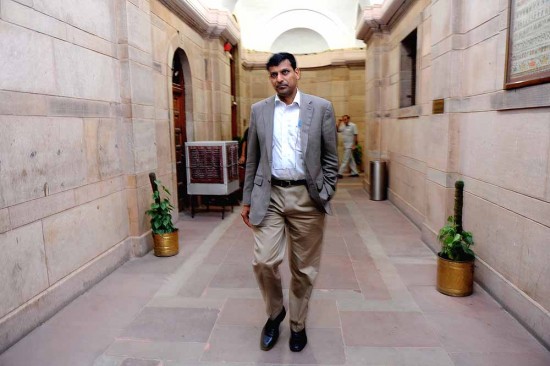 A government that constantly seems to be getting flak is finally basking in the warm afterglow of a “market-frien­dly” decision. Rajan enjoys the confidence of both the PM, who had first sought his services as economic advisor as well as to lay out the blueprint for financial sector reforms, and the finance minister with whom he has been working closely to pull the economy out of a decade-low growth.

Prior to joining the Indian governm­ent, Rajan, 50, served as IMF chief eco­n­omist. In 2005, three years before the global financial dis­as­ter, he had warned of the looming risks and pushed the IMF’s research department to focus on financial sector issues. An expert on econ­omic development and emerging economies, Rajan’s brief will be to make growth revival the focus of the central bank’s agenda and not just inflation control.

Expressing hope that Rajan will be able to give a better framework and clarity to the central bank’s pol­icy, economist S.L. Rao says, “I don’t know if he is strong enough to withstand finance ministry pressu­res. He hasn’t been in India long enough. He’s an aca­demic person. The IMF didn’t have the same political pressures. So one doesn’t know.” As many of his illustrious predecessors will vouch, being RBI governor is no easy task, particularly when it comes to turf battles. A banking sector observer pointed out that “people’s minds have been known to get transformed once they are in the RBI governor’s chair”. But there are also many optimists. Mint’s Tamal Bandho­pa­dhyay observes, “His appointm­ent is a deviation from the oft-followed tradition of bureaucrats taking charge at RBI. He’ll bring in fresh thinking into monetary policy. His approach to managing inflationary exp­e­c­­ta­tions and new bank licensing will be interesting to see.”

In an interview a few months back, Rajan had told Outlook, “I think part of the challenge was coming in at a time when eve­ry­thing was very difficult....” Well, he’s in the deep end now. The cha­ll­enges ahead are many—reviving economic growth, preventing a further slide of the rupee, man­aging the current account deficit, reviving interest in India as a long-term investment destination, averting a credit rating downgrade...the list goes on.

It’s Not All Depreciation