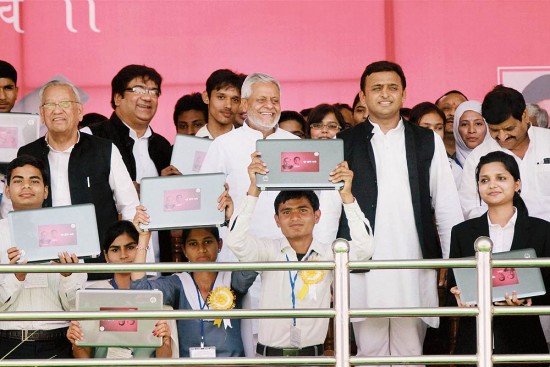 It is no surprise that Uttar Pradesh CM Akhilesh Yadav has earned the sobriquet ‘Tughlaq reborn’. The 14th century sultan of Delhi draws ridicule to this day for making and reversing quixotic decisions. Akhil­esh is being compared to the sultan less for his decisions than for his revisions. 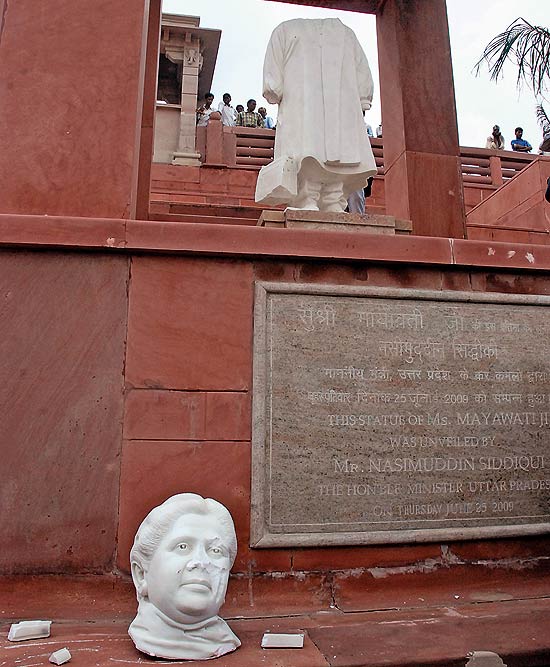 When he led the Samajwadi Party campaign for the assembly elections in early 2012, the people of India’s most populous state, especially youth, pinned much hope on Mulayam Singh’s son. The SP won 224 of the 403 seats—a big leap from the 97 seats it had won in the last election. Akhilesh had tremendous goodwill going for him when he took over as chief minister. The freebies he announced strengthened this feeling—but one by one, they are evaporating. Here are a dozen decisions Akhilesh has rescinded in his 20 months as CM: