The Return Of The Book 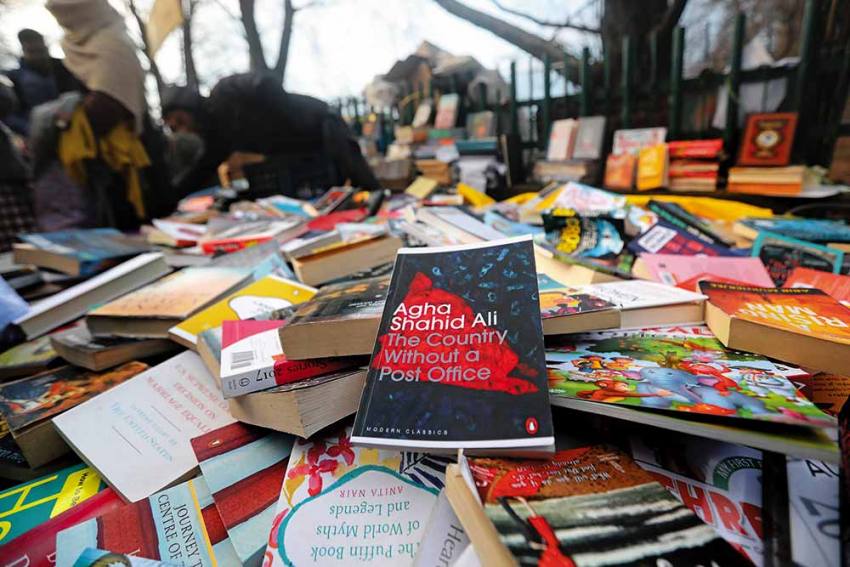 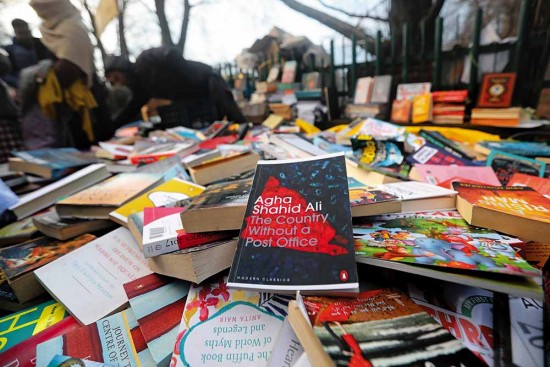 “People have started reading more books since the internet blockade that began with Article 370’s abrogation on August 5,” says Mohammed Iqbal Mir, who sells diaries, writing pads and, since the past few weeks, books as well, outside Srinagar’s old assembly building. The 30-year-old says most of his customers are youngsters. Displayed prominently is the favourite among students: The Country Without a Post Office by Kashmiri poet Agha Shahid Ali. “I got 10 copies yes­terday. All sold. Today I brought more copies and have sold nine already,” he says. The title refers to the time when armed struggle backed by mass uprising against Indian rule in the 1990s led to hundreds of killings and disappear­ances, and the post offices stopped functioning.  Hilal Ahmad, who owns Khan News Agency, says he had given up selling books a few years ago, but returned to the business during the blockade as many people started asking him for books related to Kashmir. The titles he sells include Nandita Haksar’s The Many Faces of Kashmiri Nationalism,  Christopher Snedden’s Understanding Kashmir and Kashmiris and Mossad Exodus by Gad Shimron, besides books by young Kashmiri authors. “A.G. Noorani’s Article 370: A Constitutional History of Jammu and Kashmir is also in demand since the abrogation,” says Ahmad. Books are also back in the flea market on Residency Road. Here too The Country Without a Post Office is a hit.