Monstrous egos bloated with entitlement, forever slavering over the sweet fruits of obscene excess, the VIP as Ugly Indian is a threat to democracy 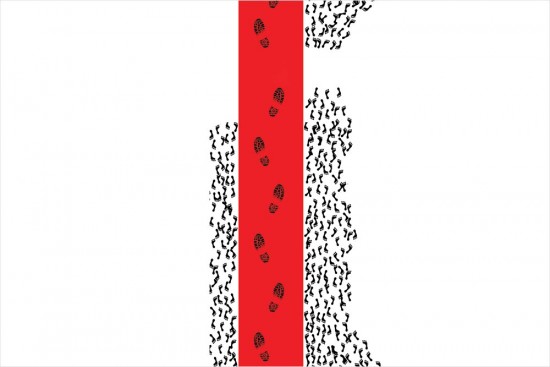 Modern literature produces its own clas­s­ification of people as types. Some of these creations acquire a life of their own. Two books in particular dominated the foreign policy of the Sixties. One was Graham Greene’s The Quiet American; the other was a book Berkeley political scientist William Burdick, a favourite of John Kennedy, wrote with William J. Lederer. Greene’s book is more literary, but Burdick’s book, The Ugly Ame­ri­can, became a legend; it attained the life of folklore.

Media and folklore created an inversion of type, though. The original Ugly American was simple, homely, practical, evoking an authenticity that was rare. The Ugly American of media was loud, garrulous, insensitive and ethnocentric. He was the greatest threat to the idea of America, as he was contemptuous of everything un-American. Greene’s ‘Quiet American’ had a better sense of evil, ambition and violence but, as a piece of pop soc­iology, Burdick’s book became a bestseller. It also triggered an epi­demic of equivalents. ‘The Ugly Indian’ was one of them, but it’s a pity the ‘Ugly Indian’, despite his undoubted and august presence, has neither bec­ome a character in a novel nor a case study in a management book.