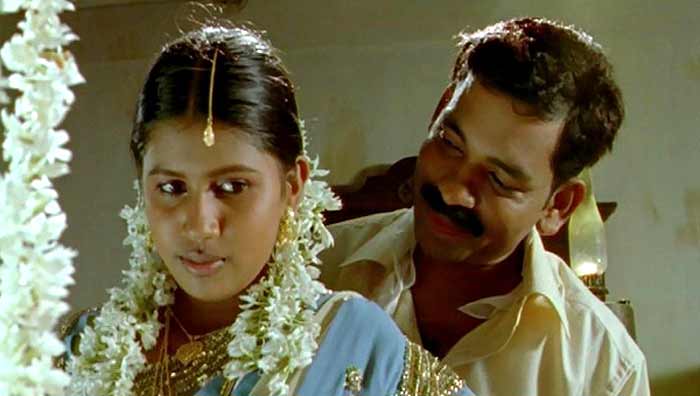 People have rejoiced that Byari, a movie made in a creole spoken by a small community of Muslims in coastal Karnataka, has shared the Swarna Kamal this year. However, what people aren’t aware of is that the producer of the film, T.H. Altaf Hussein, stole the story idea from my award-winning Kannada novel Chandragiriya Teeradalli, which was published in 1982. He has abducted my creative child, mutilated it and made a movie out of it. He had approached me for permission, but I had denied it because I was legally obligated to the NFDC, which had funded Jameela, a Tamil film based on this very novel in the year 2000. As a result, for the past year or so I have undergone enormous mental torture. I have tried to approach the courts on this matter, but some lawyers deceived me. However, I am determined to continue my legal fight.

Byari is not just the name of the movie. It is also the name of the community. This Muslim sub-sect is concentrated in and around Mangalore and they follow a regular interpretation of Islam. Altaf hails from this community and so do I. Since the movie and my novel talk about talaq (divorce) and the moral predicament of a Muslim woman, I would like to present here a few larger issues concerning Muslim women in Mangalore and the coastal region. The region is anyway familiar to outsiders in recent years as a Hindutva laboratory.