For all the hubbub, no one wants to speak against him 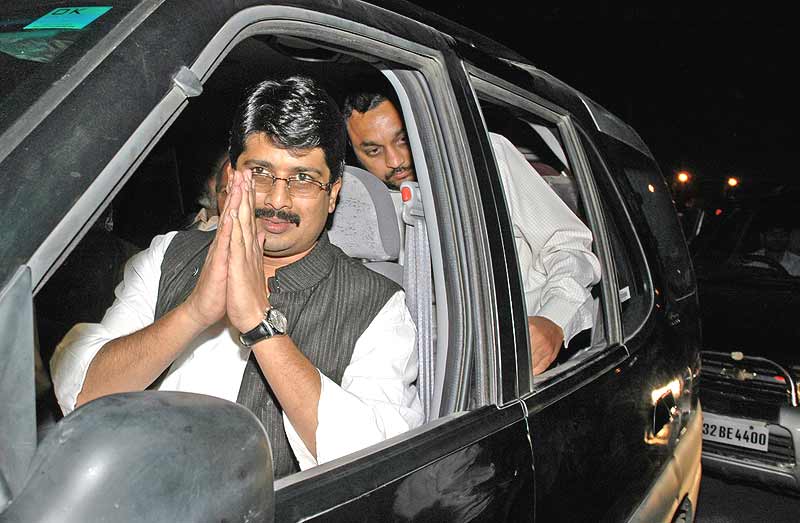 Five years in political wilderness during the Mayawati regime had nearly washed out Raghuraj Pratap Singh, or Raja Bhaiyya, whose name spells terror in Kunda, his fiefdom and political constituency. But no sooner than the Samajwadi Party returned to power in March 2012, he was back as a minister. However, controversy, to which he is no stranger, has come to dog him barely a year on. The killing of DySP Zia-ul-Haque in Raja Bhaiyya’s constituency has led to his resignation as minister, and chief minister Akhilesh Yadav has been constrained to offer to call for a CBI inquiry. This, despite Raja Bhaiyya being a blue-eyed boy of Akhilesh’s father, Samajwadi Party chief Mulayam Singh Yadav.

Strangely, the DySP’s killing has both angered people and provoked reactionary support for Raja Bhaiyya (around Kunda, of course). When the CM airdashed to the slain officer’s home in Deoria, in eastern UP, the slogan raised was, “Raja Bhaiyya murdabad!” But during a visit to Belapur village, Pratapgarh district, where the 32-year-old officer was killed, Akhilesh was met with slogans of “Raja Bhaiyya zindabad!” and the feudal lord’s supporters called the whole affair a “political conspiracy”. The March 2 violence in which the officer was killed was sparked by the murder of Nanhe Yadav, a village pradhan who was Raja Bhaiyya’s protege, and his brother Suresh Yadav.