The Quick Versus The Quicker 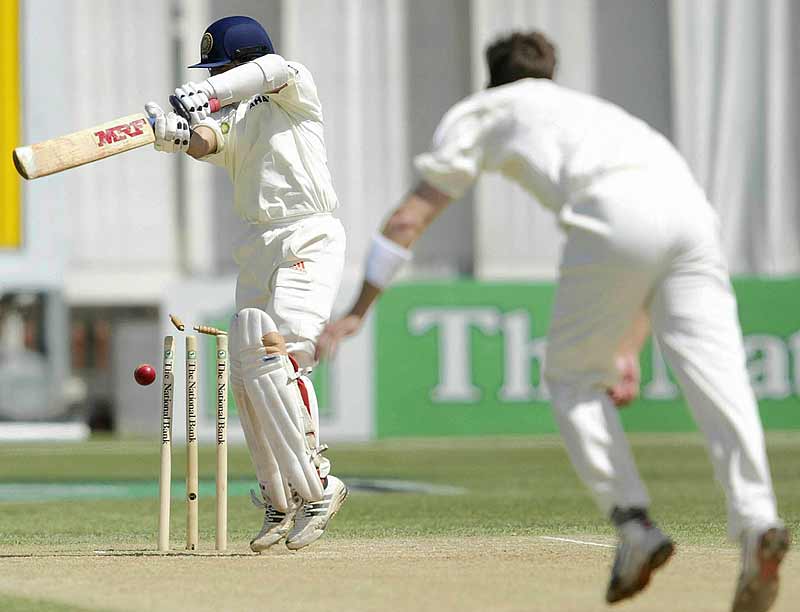 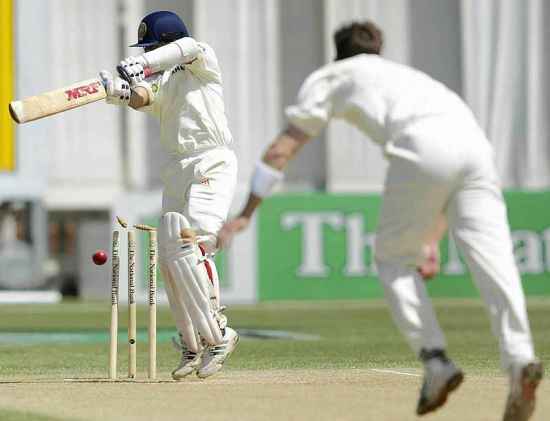 It isn’t easy to write about Sachin Tendulkar. Here is someone on whom pages and pages have been written over the last 24 years, someone who has broken almost every major batting record there is to break, someone who has scored runs in all conditions, in all countries where cricket is played. He is unanimously accepted as the best batsman to have played cricket in the last two and a half decades. While all of this is true, it’s important to try and understand what makes Sachin so special. That’s what I have tried to do in this piece, on the occasion of his 40th birthday.

Sachin isn’t the tallest man in the world. According to conventional wisdom, you can ruffle up a shorter person if you bowl short and real quick to him. And you might remember that, in my prime, I could easily generate up to 150 kmph. Sachin, however, always found more time than others to deal with my bowling. He could rock back and hook or pull with equal panache. Anything pitched up could disappear to the off-side boundary. If I got my line slightly awry, he could flick, glance or punch to the on side. He had, and still has, all the shots in the book, making him the most complete player I have bowled to in my career.

It is this amazing ability of Sachin’s that made bowling to him a real challenge. I was always excited at the prospect of bowling to him, knowing fully well that the slightest mistake on my part could be dealt with severely. He has the ability to tear into a bowler and that’s what makes him a real prized wicket. In fact, each time he walks out to bat, you can sense something special is about to happen.

I must admit I find it quite unbelievable that he is still playing, and doing so with reasonable success. He looked solid against the Australians and it now seems he will tour South Africa one final time at the end of the year. Make no mistake, it will be a tough tour for him against the South African quicks. Having said that, from what I have seen, I think he still has the ability to score runs in the toughest of conditions, and that’s what will make this tour a very special one. The South African public will just love to have one final look at Sachin and will forever cherish seeing him play at 40-plus against Dale Steyn, Vernon Philander and Morne Morkel. In fact, we in New Zealand are hoping that he decides to come to our country early next year with the Indian team and we can also have one final look at the best batsman of our generation.

His most important legacy would be the amazing run he has sustained for such a long time. It is just staggering for someone to be able to do that and for this reason alone Sachin will go down in history as one of the game’s all-time greats. When you add to this the way he played, the number of matches he has won for India, and the fact that he has played all formats of the game with distinction and is still playing the IPL, you are left slack-jawed!

In conclusion, I must say that Sachin has enriched world cricket immensely and has served the game well for 24 long years. And I am looking forward to enjoying what’s left of this wonderful man’s wonderful cricket career.