With RBI alone battling it, there’s no felling the inflation monster 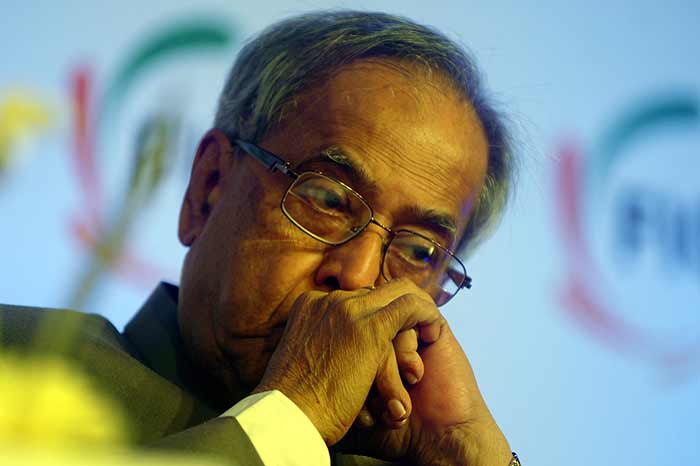 Elephant, lion, tiger, phoenix—the faster India grew, the more exotic it was painted as. But inflation—which rose faster than ever last month and is close to 10 per cent, way above the ‘comfort zone’ of 5 per cent—is proving to be a great leveller. Just like in the rest of Asia and Europe, price rise in India has resisted the government’s interventions so stubbornly that we’re back to debating the old trade-off between growth and inflation.

The difference is, this time no one—economists, political scientists, the Reserve Bank of India, not even the government’s economic advisors—seems to agree on what will slow the steady upward march of prices, or when. Last week, the central bank hiked, for the 12th time since March 2010, the interest rate at which it lends to other banks. This has been the key response against inflation till date, and is often described as a “textbook case” of trying to dampen demand through monetary policy. If demand is successfully lowered, it is expected, any escalation in prices caused by supply constraints will be curbed.