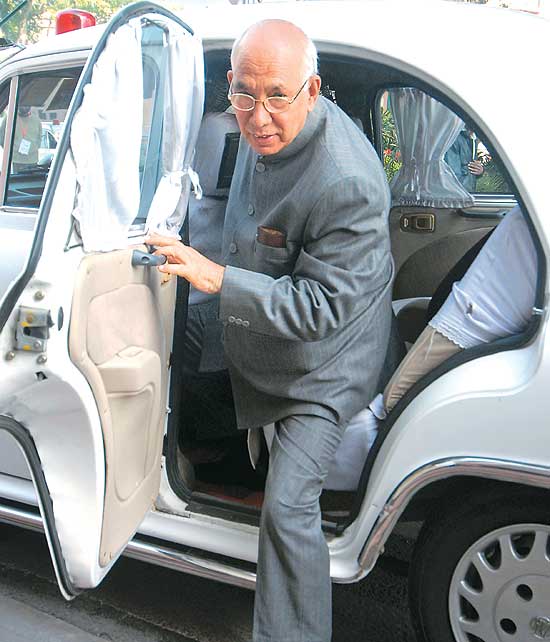 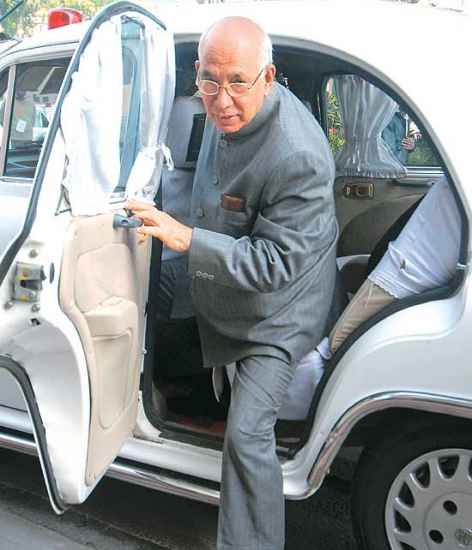 A joke doing the rounds here is that the unofficial KPCC president lives in Raj Bhavan. Ever since he took over in June ’09, governor H.R. Bharadwaj has earned the reputation of being more a tormentor of the BJP than the state’s constitutional custodian. So, when prior to the first trust vote on October 11 he warned the speaker against disqualifying the rebel MLAs and “vitiating the atmosphere”, it came as no surprise. Neither did his recommendation that president’s rule be imposed after the vote. What did astound everyone was his turnaround letter the next day giving Yediyurappa a second chance. Of course, this generosity was later traced to the Centre’s wisdom.

In the last one year, Bharadwaj has been a pro-active governor, constantly “guiding” the government on matters of governance and openly expressing dismay over the corruption allegations. Raj Bhavan had also become somewhat of an pen house to opposition leaders. In the last month itself, JD(S) leader H.D. Kumaraswamy’s frequent visits had aroused much suspicion.

But when it came to the Bellary Reddy brothers, the guv was on the CM’s side. He forwarded the ‘office of profit’ complaint filed by a Congress MLC against the Reddys to the EC. He also publicly urged CM Yediyurappa to drop the brothers from the cabinet. In media interviews on October 12, he even said he stood by Yediyurappa in November ’09 when the mining barons had revolted.

Bharadwaj also advertised through the media the routine reports he filed against the state government. Some Congressmen say he’s been upset with them in the past for not doing enough to put the government on the mat. However, one good thing the progressives credit him for is stubbornly stalling the communally motivated cow slaughter ban legislation. Whenever the BJP has accused him of being a “Congress agent” in the past, he has unabashedly said he was “proud” of his Congress roots. This has of course made them dig up his “not so virtuous” past as a law minister. All this has certainly not helped the cause of the UPA.