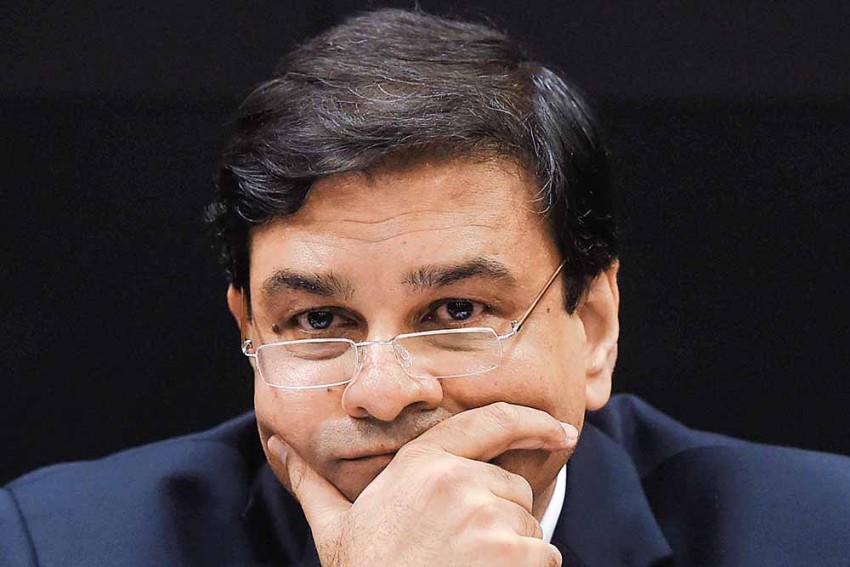 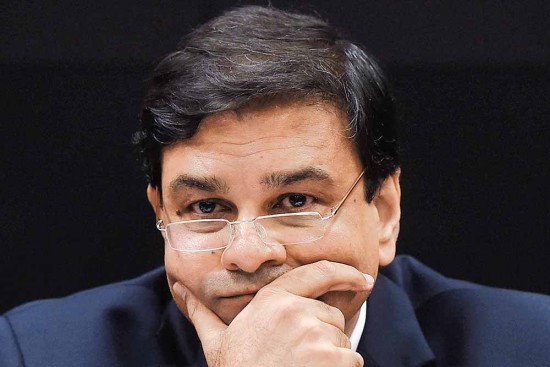 Before the dust has settled on Urjit Patel’s resignation from the post of the central bank chief, the government has rushed to appoint former economic affairs secretary and current member of the finance commission, Shaktikanta Das, as the next RBI governor for three years.

The choice is not very surprising as Das was the crisis manager in the finance ministry when Patel, barely two months into his tenure as RBI governor, was pushed to implement demonetisation without adequate provisions to handle the crisis that followed. Having worked closely with finance minister Arun Jaitley in the planning and roll out of several reforms including the GST, Das should not have any problem in responding to the needs of the government, now gripped with anxiety after the negative poll verdict from three crucial states. Das is the government’s representative at the Group of 20 summit and has also served as the government nominee on the RBI’s central board of directors.

Patel’s not so unexpected decision to quit, though he has cited “personal reasons” in an official statement, was owing to government pressure for not moving forward on some of the decisions taken at the last board meeting.

“Some board decisions were taken last time, which Patel had also agreed to but had apparently not implemented so it’s likely he did not want to face the board again, thus the resignation ahead of the next board meeting on Dec 14-15,” a senior official, requesting anonymity, says.

“The board has been asking many questions on various issues. My sense is that the main issue was of liquidity in the system. The government is worried that liquidity is not flowing to the MSME (micro, small and medium ent­erprises) sector. On the issue of res­erves, the government and the RBI have ­already decided to form a committee, so the issue of reserves is not being pursued,” he adds.

In August this year, Patel had said based on an RBI report that over 99 per cent of the demonetised money had been returned to the bank, putting to scrutiny many of the reasons cited by the government for its action. This seems to be a major reason for the government’s discontent with Patel.

Patel, whose three-year tenure was to end in September 2019, is the first RBI chief who has opted to step down bef­ore the end of his term since 1992. Differences have been brewing between the RBI and the finance ministry over the past several months, but they became public only over the past few weeks with both sides airing their grievances.

D.T. Franco, general secretary, All India Bank Officers Confederation, states that the discordant notes from the central bank escalated after RSS ideologue S. Gurumurthy was brought on the RBI board as independent director. “Since Gurumurthy got in, things have become more problematic. He has his own ideas and agenda. He would have pushed things which the RBI officials must have found difficult to handle,” says Franco, adding that Guru­murthy has all along been talking about the fact that MSMEs are not being adequately financed. The banker said the reason for this was that the NPAs of MSMEs were quite high at one point, though not very high when compared to corporate NPAs.

Apart from the government, some of the bankers were also not on the same page with Patel on not providing grace period to borrowers who had run into default due to unexpected economic scenarios. Patel, like his predecessor Raghuram Rajan, had made it known that the only way forward is to maintain a tough stand on NPAs, given the public outcry over bank scams that have periodically surfaced and, in some case, led to liquidation proceedings against defaulting companies in the face of the government blaming the central bank for laxity in the discharge of its duties.

With an apparently government friendly RBI governor at the helm, will the tide change for BJP as it chalks up new plans to woo voters? There are no easy answers. Das, like many of his predecessors, may find the task not so smooth with a board of directors to be won over. The government can however be assured of no further grievances being aired in public till it goes to the polls in 2019.