The Pillars Of Hind 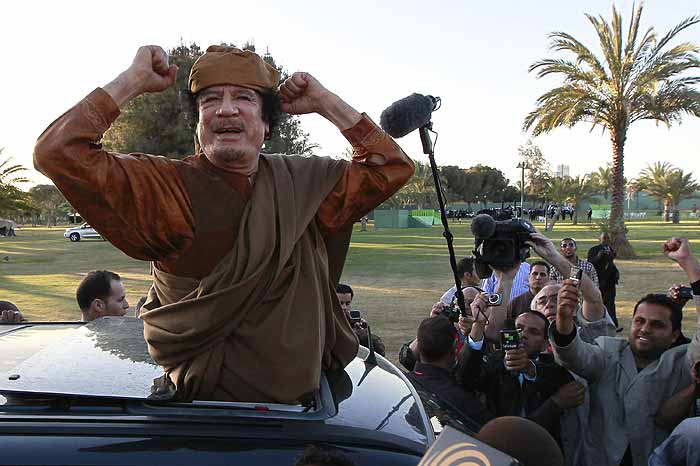 On July 21, ten days before India assumed the chair of the United Nations Security Council (UNSC) according to its logic of rotation, the beleagured Libyan leader, Muammar Gaddafi, sent his foreign minister, Abdel Aati Al Obeidi, to New Delhi with a pointed brief—enlist the UPA government’s help in finding an amicable, negotiated solution to the civil war convulsing his country. Ten days later, winging his way to New Delhi was Fayss Al Mekdad, vice-foreign minister of Syria, where a popular demand for democracy and regime change is being met with such ferocity that the regime’s diplomatic stock is sinking. His agenda was similar to Obeidi’s—request India’s assistance to preserve the status quo.

Observers whose job it is to decode subtle signals in diplomacy ask: does the courting of India by Libya and Syria reflect India’s rising stock in the Arab world? Or have they come only because as a non-member of the UNSC, India opposed and ultimately abstained from voting on a resolution that sanctioned a limited armed intervention in Libya by western powers? Indian officials neatly sidestep such questions, and say India’s stand on Libya was taken both on the basis of principle and ground realities. An external affairs ministry (MEA) official says, “When we abstained from voting, we knew the situation in Libya will only deteriorate further if there was armed intervention by outside forces. That’s exactly what has happened.”