The Pieces In Their Places

Moily calls it removing the hurdles to decision-making. Two officers are shunted out. 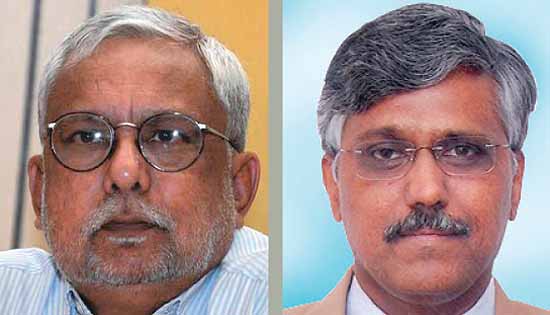 Lately, Union petroleum minister Veerappa Moily seems to be on a mission to remove obstacles in the decision-making process. Two major changes have been made over the past few days. One is at the exploration regulatory body, the directorate-general of hydrocarbons: R.N. Choubey, an IAS officer who took the tough decision of asking Reliance Industries to relinquishing 86 per cent of its K-G Basin D6 franchise area as set in the production-sharing contract, is being replaced soon. In an earlier interview, Moily had told Outlook he was keen to have a technical person at the DGH’s helm, as there had been delays in decision-making, hindering exploration. B.N Talukdar, director (exploration) at OIL, is set to take Choubey’s place.

And at the ministry, despite resistance from petroleum secretary Vivek Rae, Moily has divested joint secretary Giridhar Aramane of the key gas pricing portfolio at a time when the Supreme Court is set to look into a PIL filed by CPI MP Gurudas Dasgupta and former petroleum secretary E.A.S. Sarma. (Aramane will continue with the lighter exploration portfolio.)

Aramane, who was secretary to the Rangarajan committee, which authored the new gas pricing policy, was perceived to be against some aspects of the gas pricing formula. While Moily has defended his decision, there are many like Sarma who see it as a clear case of the “victimisation” of an “upright and strict” officer. Sarma has in fact lodged a complaint with the Central Vigilance Commission, seeking investigation into favours shown to Reliance in the decision-making.