The Pickaxes Of Ayodhya, The Machetes Of Dhaka

We need to face the brute reality. Indian Muslims have been victimised ever since kar sevaks picked up pickaxes and trishuls. 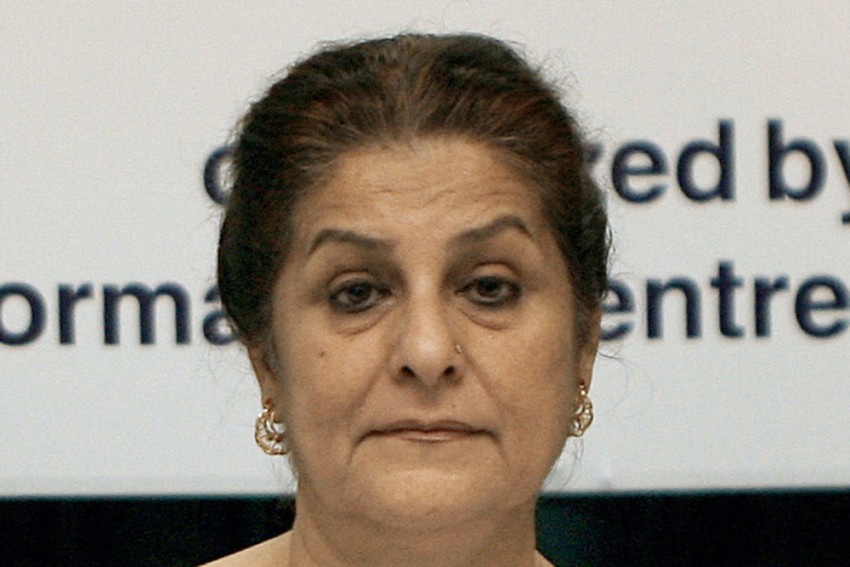 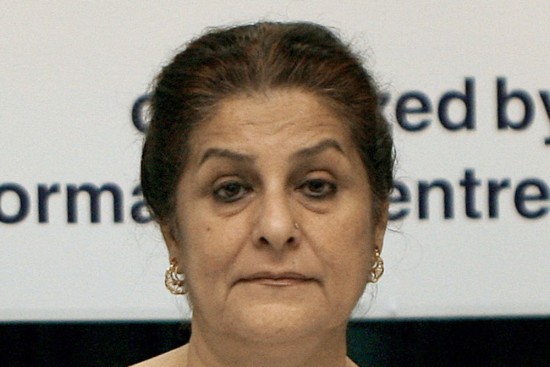 Former prime minister I.K. Gujral once said with pride that there was no homegrown terrorism in India. We have come a long way from his belief. Bangladesh is the most cruel wake-up call. The machete-wielding youth came from elite schools and institutes located in the very area where they committed their dastardly act. So the old remedy of giving them good education, decent jobs, sec­ure future is not working any more. Something has gone terribly wrong.

I trace its beginnings to the Babri incident. Children who saw the mosque turning into rubble have grown up with a deeply wounded psyche. Gujarat 2002 set off a string of events, including extra-judicial killings, which have slowly acted upon the vulnerabilities of Muslim youth. So what is to be done?

We need to face the brute reality. Indian Muslims have been victimised ever since kar sevaks picked up pickaxes and trishuls—a quarter century of battering. It all adds up—the Gulberg case; the Ishrat Jahan case; the release of the Samjhauta Express accused. The youth become impatient, hurt and angry. They bec­ome fertile ground for recruitment by extremist religious groups.

The remedy demands patience. Removing deep-rooted prejudice and repugnance of officials is one long haul. Give us dignity, our basic human right. Deny this and you bring terror to the doorstep. Catch them young and mould their minds; this is more important than buying counter-terror instruments. If only this could sink in.