The Person You’re Trying To Reach...

The man who made the office of the Comptroller and Auditor General of India a force to reckon with tells all—from the 2G scam to CWG fiasco to Coalgate and the K-G Basin—in a damning memoir. 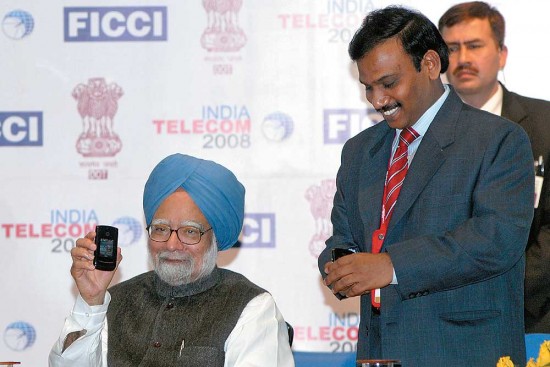 Mr Prime Minister, people wonder, if you were indeed convinced that spectrum allocation should be transparent, what prevented you from executing your wishes? Had you, in fact, stood steadfastly by your beliefs, the fate of UPA-II might have been different. In fact, the fate of the Indian economy itself might have been very different. Instead, you engaged in a routine and ‘distanced’ handling of the entire allocation process, in spite of the fact that the then communications minister, A. Raja, had indicated to you, in writing, the action he proposed to take. Insistence on the process of being fair could have prevented the course of events during which canons of financial propriety were overlooked, unleas­hing what probably is the biggest scam in the history of independent India.