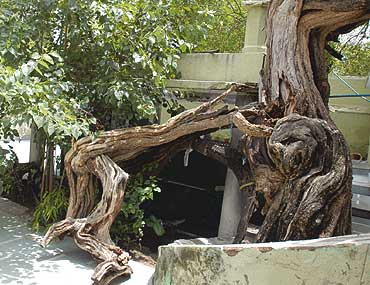 A more authentic living monument, a large peepal inside the Red Fort facing the museum building, under which the rebels either hung or decapitated captured British officials, would have been past its 150th year by now. A 1957 photograph in the asi archives shows its regal splendour, a few guards resting under its shade. But look for it no more: there is not even an epitaph at the spot where it saw such gore. 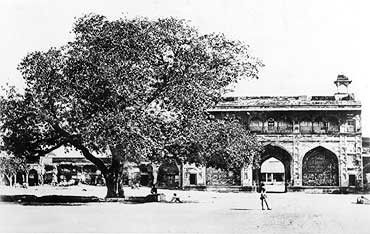