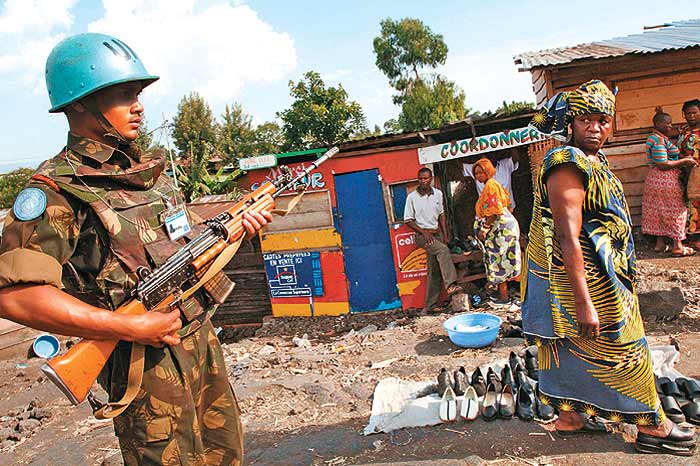 On the bank of Lake Kivu, in the southern quarters of Goma—the capital of the forested North Kivu province—is theNyiragongo camp of Indian FPU-2, home to some of the 3,871 soldiers from India who are deployed as United Nations peacekeepers in the Democratic Republic of Congo (DRC). They are famously known as the formidable soldiers of Monusco, a French acronym for the UN Organisation Stabilisation Mission in the DRC, which was called Monuc till June 30, 2010. The Nyiragongo camp, like other Monusco bases in Goma, is a tantalising symbol of hope to a battered nation anxious to restore normalcy to North Kivu, a veritable cockpit of bloody armed struggles involving neighbouring countries and indigenous rebel groups arrayed against the Congolese army. 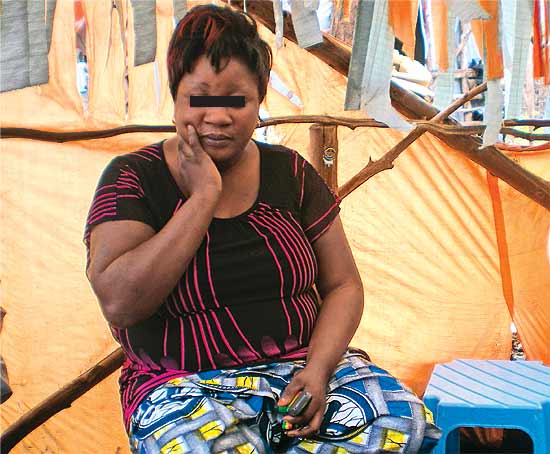 Nicole A sex worker, she says she was called for an assignation with one soldier. Once inside the camp, she was set upon by ten.

It was this camp 27-year-old Nicole, a sex worker, was propositioned to visit one May night of 2010. She recalls, “They send kids to look for women to have sex with. Each deal gets the kids food. A boy approached me, and I agreed to have sex with a soldier.” Outside the Monusco compound, in the fading evening light, a soldier asked Nicole to wear the army uniform he was carrying. She was then showed the spot from where she could slip into the camp, a sprawling area of tents, dark spaces and the mysterious chirpings of the night. “The deal was to have sex with just this soldier,” Nicole says.

Trapped inside the camp, with no chance to flee, the nightmare for Nicole began—the...