Our blindness to the exploitative dimension of migration is dangerous 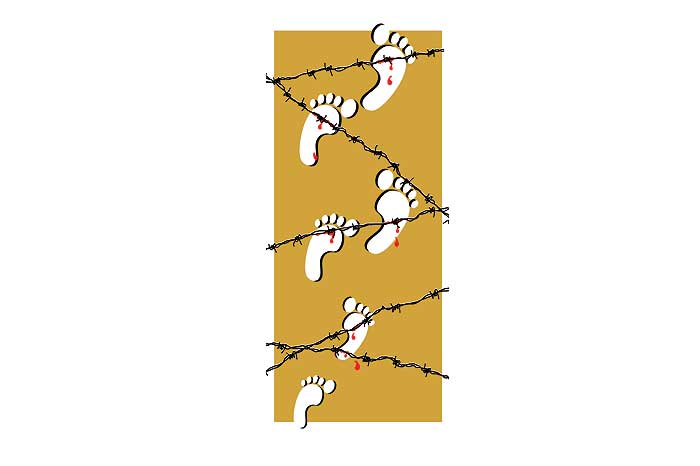 Managing the faultlines of migration in an India on the move is a challenge that hasn’t been receiving the attention it should. When things reach a flashpoint, there is some chatter, but it soon fades into indifference. Sadly, this unresponsiveness hasn’t changed over the decades—as in the 1960s, when Bal Thackeray led a hate campaign against south Indian migrants in Mumbai; or in the 1970s, when Assamese youth erupted against the Bengali influx in a rebellion that took on contours of unforeseen complexity and whose ripples haven’t yet died out completely; or in recent years, when Thackeray’s nephew Raj launched another hate campaign in Mumbai, this time against north Indians. Perhaps the cause of this indifference is that the faultlines of migration to the big cities usually affect an underclass our elite are not much concerned with. But, it must be noted, these faultlines are exploited by politicians who ultimately, albeit indirectly, serve the regional and national elite—groups that will probably not countenance even the suggestion that they might be benefiting from such discord.

Tension usually builds up slowly over several years. Consider the dynamics in a midsize city like Jaipur. From an hour after sunrise to noon, groups of casual, semi-skilled and unskilled workers wait for small contractors and middlemen to pick them up for the day’s odd job or two. These job-seekers are from the hinterland districts of Rajasthan. Earlier, they would work on infrastructure projects in the city or in their own districts, jobs that assured them a few months of employment. But now, the firms that take up such projects prefer to bring in low-paid labourers from Bihar, keep them at the sites only for the duration of a project, then move them to another project elsewhere. Migrants from the districts of Rajasthan see them as job-snatchers. The resentment this breeds is readily transferred to migrants from other states who, unlike the rapid-deployment labour brought in by big companies, have become part of the city, performing jobs intrastate migrants are unable or unwilling to take up, for they tend to go off to their villages more frequently. All three groups—the short-term brigades brought by big firms, the intrastate migrants, and those from other states—live in deprivation. Competition for jobs and space escalates the risk of crime, conflict, conflagration.