Congress' pat on the back for the PM revealed ungainly fissures 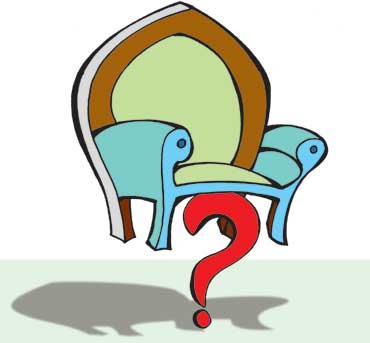 Any doubt that Ms Natarajan's choice of words may have been unfortunate was removed by the wording of her endorsement of the UPA's performance. Judgements upon the performance of a government presuppose the existence of a judge. Other than scholars (who consider themselves superior to all mere practitioners), and the people of India, in whom final sovereignty resides, the only other candidate for the position is the Congress president. Thus in the very act of endorsing Dr Singh, Ms Natarajan underlined his subordinate status to Sonia Gandhi.

What the Congress does not seem to have realised is that it did not only 'clarify' the relative status of two persons in this government, but two institutions of Indian democracy. What Ms Natarajan did was to leave no one in any doubt that the organisational wing of the party is superior to its parliamentary wing. This is usually found only in parties, like the Communists, that consider themselves vehicles for an ideology. The Congress is not, and has never been, an ideological vehicle. It has been a pragmatic party whose main aim has been, throughout, simply to capture power. Thus, the subordination of the parliamentary to the organisational wing will deprive it of any remaining capacity to govern.