‘The NSDC Had No Accountability’ 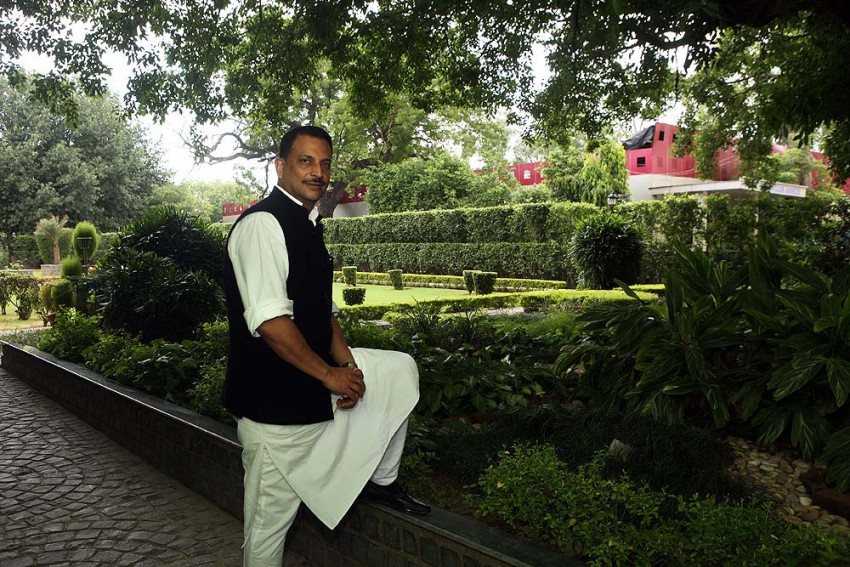 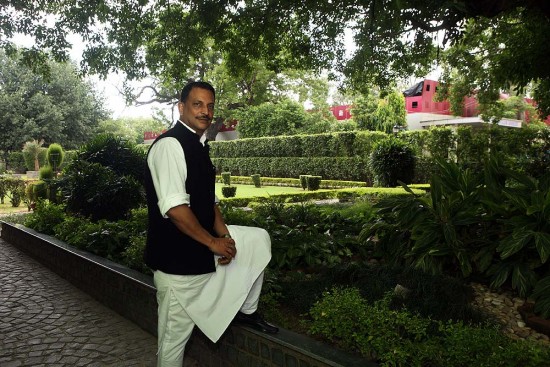 Pilot-turned-politician Rajiv Pratap Rudy, 53, who heads the newly formed ministry for skill development and entrepreneurship, spoke to Outlook on the government’s skilling initiative where he criticised the NSDC and sought six more months to set things right. Excerpts:

Some corporates seem to be transferring their training costs on to the government, training their staff with government funds....

We also want to know where and how this is happening. That said, to remedy the situation, we are trying to put in place checks and balances like the labour management information system. We are targeting those who cannot pay for training and will choose a fresh pool of entrants from unorganised sector workers and school dropouts.

The NSDC was so far free from any accounta­b­ility. It wasn’t tracking training or placem­e­nts. This is a matter of grave concern and we have issued a warning. Earlier, they would claim 70 per cent placements. Now, at least they admit that this is not really happening.

Was the Rs 1,000 crore STAR scheme just a means to bail out private players who couldn’t repay loans from the corporation?

I know what’s happening in the NSDC. So far, I didn’t have a mechanism to monitor their actions, as it’s partly a private body. But now we are making policy-level chan­ges. We’ll establish a parliamentary review and monitoring committee in 54 constituencies, chaired by the local MP, who will supervise and be responsible for monitoring training, assessment and certification.

What is the point of skilling when it benefits only private training providers?

The NSDC has been given three months to find the precise skills for which there is ind­u­stry demand. The classroom-based skilling patt­ern will cha­nge, 80 per cent of it will move outside. We’ll train people in skills for which the industry will pay a higher wage.

Why is the government alone inv­esting in this PPP when corporates are also involved?

This scheme won’t work without industry coo­peration. I am looking at things from a micro level to get all the systems in place. Within six months you will see a change.

Trainer Takes It All