Self-focused, yet altruistic, the actor gave his best 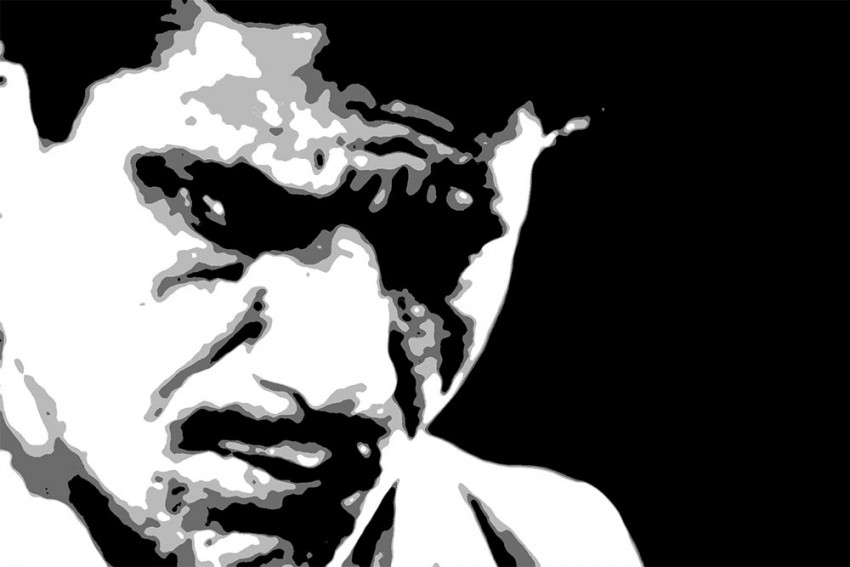 Om Puri belonged to a select group of actors who appeared on the scene almost around the same time in the second half of the 1970s. Several were graduates from the National School of Drama, who later went through an acting course at the Film & Television Institute of India. Each one without exception was a brilliant actor…. Shabana Azmi, Naseeruddin Shah and Pankaj Kapur to name a few. Among them was a most unlikely candidate, Om Puri. He was thin, pockmarked with an awkward gait and did not seem to merit a second glance. But hidden in him was an incredible talent and an iron will to succeed. He had two things going for him. His marvellous voice and the incredible way he transformed himself into the persona he played. His presence whether on stage or on camera was riveting.

After casting him in a couple of promotional docudramas, I made Arohan with Om playing the lead role in 1981. This got him his first national award. Govind Nihalani was the cinematographer on that film and soon Om acted in Govind’s outstanding films Aakrosh and Ardh Satya, winning his second National Award for the latter. His range was immense. He excelled in comedy and farce just as much as he did in dramatic roles. He was at his hilarious best in Jaane Bhi Do Yaaro, Kundan Shah’s classic film.

As an actor, he was extremely professional, unobtrusive and unpretentious, without any show of temperament in a profession that is of necessity, self­centered and exclusive. I never, ever saw him lose his temper on the sets, which at best of times tend to be chaotic, noisy and give the impression of being out of control. His power of concentration was extraordinary. At the same time, he was extremely helpful to his fellow actors, particularly his juniors and went out of his way to put them at ease. When not performing in front of the camera, he never hesitated to help studio hands or the technical crew in tasks that others might think was below their station. I remember him carrying around the camera and tripod while we were shooting a scene in Paris for my film Susman—a film in which he had the starring role.

For him, no role was big or small. He always gave of his best, the true mark of a great actor. His footprint in cinema is huge. He was sought after not only in India but in the UK and USA as well.

Most of all he was a loyal friend and a wonderful human being.

A Lunar Terror On Earth’s Face