Do away with the death sentence. It’s vengeance legalised. 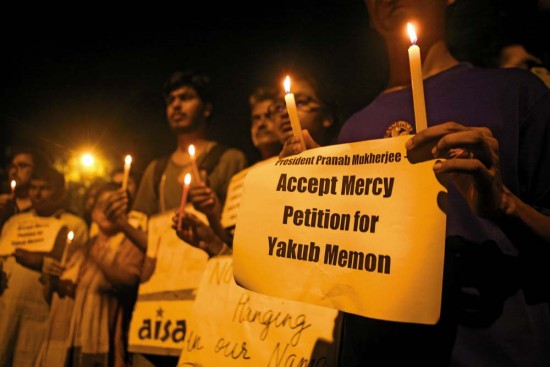 The death penalty has historically enabled tyranny. King Hammurabi of Babylon (1800 BC) codified the death penalty for 25 different crimes, omitting murder. By the 7th century BC, the Draconian code of Athens offered death for every crime committed, while the Roman Law of the Twelve Tablets codified it, crucifying Jesus Christ by 29 AD. Britain, influencing its colonies, encouraged hanging from the gallows, while beheading was acceptable for the upper classes. Under Henry VIII’s reign, 72,000 people were put to death—either boiled, or burnt on a stake. By the 18th century, 222 crimes—felling a tree included—were punishable by death. In 1857, when the British retook Kanpur, the soldiers took their sepoy prisoners to the Bibighar and “blew them from the cannon”. The ina trials of Shahnawaz Khan, Gur­baksh Singh Dhillon and Prem Sahgal (1945), held at the Red Fort, sought death for waging war against the king. Bhagat Singh, Rajguru and Sukhdev were sentenced to death in the Lahore conspiracy case on March 24, 1931. All through history, there have always been tyrants, murderers and regents, and they have sought invincibility through death.

Indian courts sentenced 64 people to death in 2014, ranking it in the top 10 of 55 countries where such sentences were handed out last year. Ever since the Supreme Court ordered in 1983 that the death penalty be used only in the “rarest of rare” cases, India has imposed a near-moratorium on capital punishment. In India, a man can come undone  waiting for capital punishment. Our institutional machinery for death is plagued with delays and arbitrariness. Of India’s 300 people on death row, many have ‘waited’ for years. The utility of the death penalty is proving quite anachronistic.