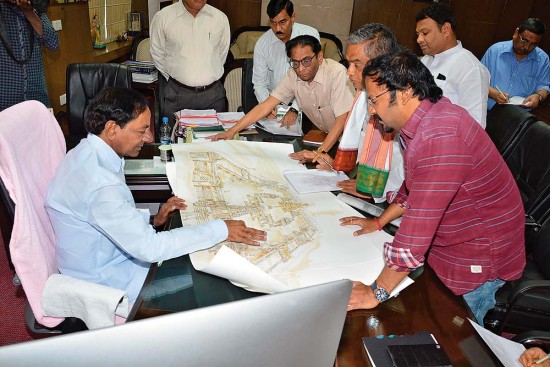 A couple of bureaucrats looking to cool off with a swim as Hyderabad grows hotter made their way to the IAS Officers Club. Changing into trunks, they proceeded to the swimming pool—only to find it filled to the brim with mud. A guard told the bewildered bureaucrats the pool had been emptied overnight and laden with earth on orders from the chief minister’s office. Telangana chief minister K. Chand­rasekhar Rao (KCR), who works from...