As elections near, what are the influences and issues playing on the mind of the electorate? 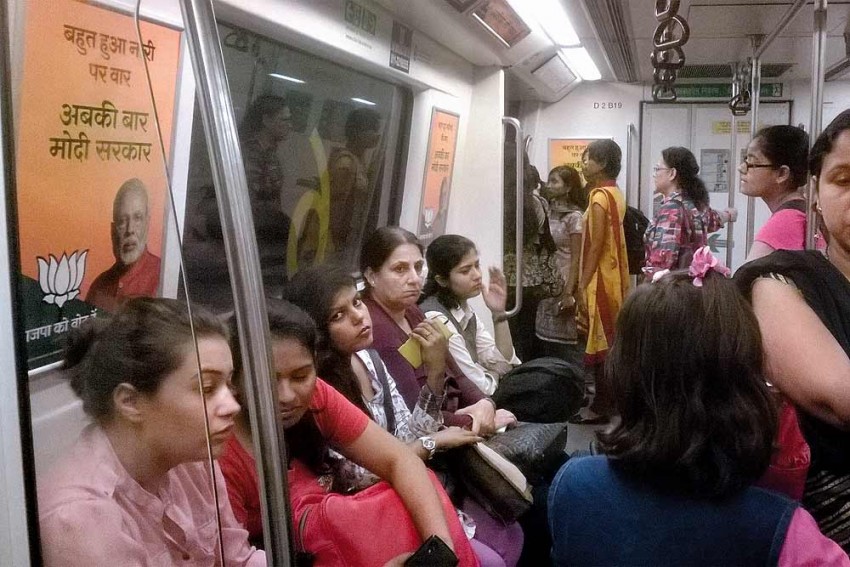 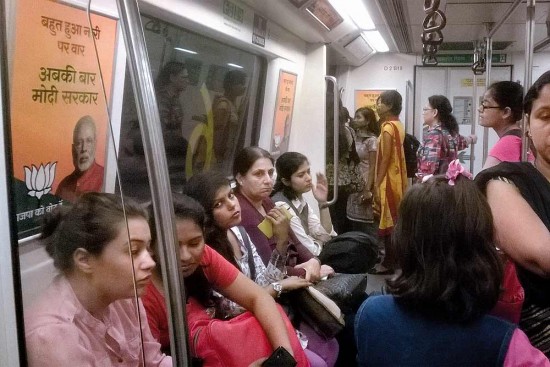 As a voter walks from home to polling booth—and in a country vast as India, with 815 million voters, he or she could well pass by houses and markets or hills and rivers and ravines—what could be on his or her mind? After days and days of loudspeakers blaring, hoardings and posters looming large, political leaders making repeated pitches, is the Indian voter firm about who to vote for or will it be a last-minute decision? How much will all that has been fed to the voter over some months—caste and class equations, regional matters, issues like development and corruption, the financial and criminal records of candidates, the debate over strong versus weak leaders—come into play? Perhaps the only thing certain is that the voter has had an information overdose. Political debates have swung from broad concerns about inflation, corruption, governance to the thoroughly basic bijli sadak pani. There have been dramatic political twists too: a seemingly far-reaching AAP wave, its highs and lows; the BJP’s claim on the centrestage; the Congress retreat. 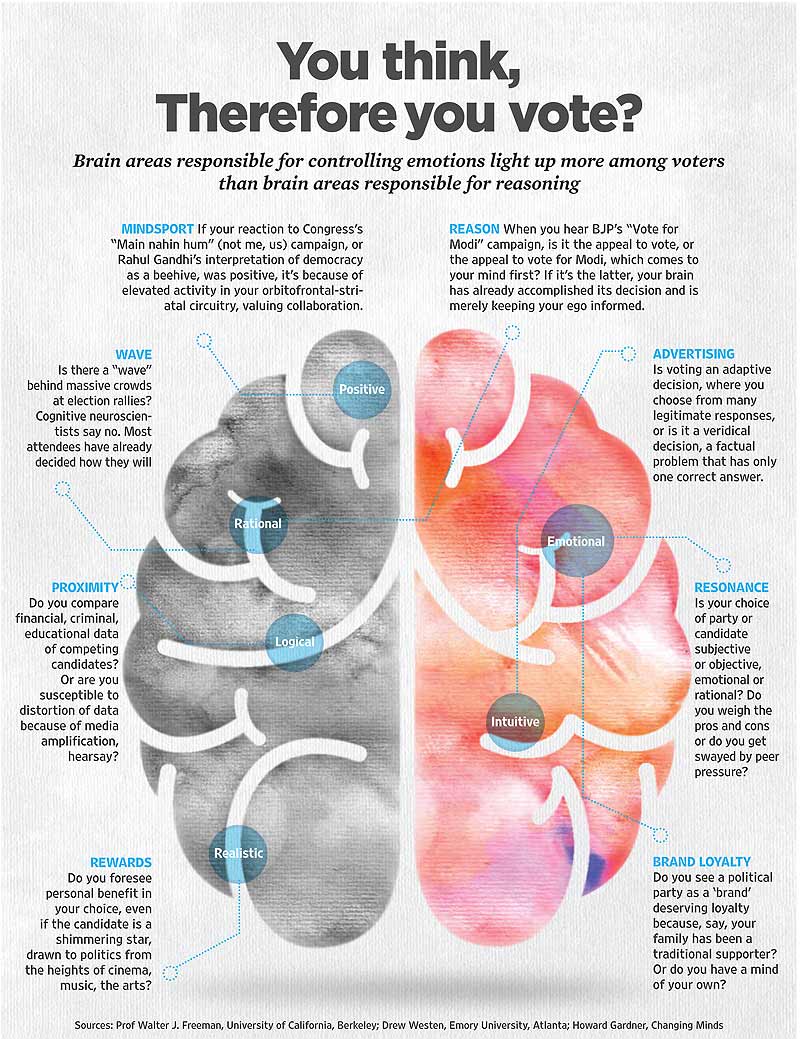 So what does the voter make of it all? If there’s a common strain, it’s one of disenchantment, as emphasised by the Pew Research Center’s latest global attitudes survey of India, which finds 70 per cent of Indians dissatisfied, cutting across gender, age groups and the urban-rural divide. “It’s a confusing election, because there is a lot of baggage and anxiety,” says film editor Namrata Rao, who will vote in Mumbai, talking about the ideological clashes playing on her mind. More debates and engagement with voters may mean more awareness, but sociologist Dipankar Gupta says the voter seems weighed down by all the talk about indecisiveness and corruption. “Foremost on a voter’s mind right now is the need for a stable government,” he says. “But what the voter is not demanding of their candidates is a blueprint of what next—of how to restructure the economy so India can become a manufacturing hub.”

Prof Jagdeep Chhokar, co-founder of the Association of Democratic Reforms (ADR),  thinks voters are overwhelmed. “The average voter has got sucked into the grand spectacle this election has become,” he says. “But the truth is, there’s a big disconnect between the candidate and the voter.” According to Lloyd Rudolph, a former professor of political science at University of Chicago, who with his wife Susanne has observed Indian politics for more than five decades, as the three top figures of Election 2014—Narendra Modi of the BJP, Arvind Kejriwal of the AAP and Rahul Gandhi of the Congress—assume a larger-than-life presence, the voter may feel dwarfed.

Sanjay Kumar, co-director of Lokniti at the Centre for the Study of Developing Societies (CSDS), points to one notable change: “Earlier, voters would have loyalties based on ethnic or regional lines and the verdict in a national election would be an aggregation of local results. Now, we’re seeing an attraction to key players, and a split political preference in which leadership plays a big role.” Zoya Hasan, a political scientist, calls the high-voltage propaganda “grotesque and ugly” and senses that voters may be swayed by Modi and the BJP’s campaign.

“I think rage will play a role in the way people will vote this time.”

What the statistics does not show is the sway of emotion that reigns. It could be a mere smile that works, as in the case of Ismail Khan, 24, a construction worker in Sree­r­ampore, Bengal, who felt star-struck when Bappi Lahiri came campaigning. “I like that he smiled at me, and I smiled back. So I decided to vote for him.” First-time voter Aniketh Mohan Rao’s recent holiday to Gujarat clinched the decision for him. “Of the 700 km we drove across the state, only a few roads were potholed. The rest of the roads were so impressive that it reflected the kind of work the state government has put in. I want that for the country.” No guessing who he’ll vote for: it’s Modi.

On the other hand, there are many who are led by the widespread negative sentiment. “I think rage will play a role in the way people vote,” says Sanjay Dasgupta, an ophthalmologist in Calcutta. “I certainly am angry. But my vote will be based on my perception of who will usher in development.” There is also the feeling that voters, as they often do, swing in one direction based on what they believe is the current public sentiment. “What I hear people say the most is that let’s vote BJP in and they will change conditions in the country,” says Alok Kumar, president of the RWA Federation in Ghaziabad. “Many of these were people who earlier supported AAP, but have now gone the other way because they feel the tide is turning.” But if the voter can swing so wildly—from the aam aadmi brand to a figure who for many represents crony capitalism in just a matter of weeks—does it speak of a lack of genuine, meaningful debate?

A third of people on social media are talking elections now.

“Instead of healthy discussion about issues of national importance, we have lies, scandals, mockery, nepotism, and candidates blatantly denying their criminal past. Is anybody listening?” says Jacob Isaac, a life-skills professional based in Bangalore. He’s the kind of voter Chhokar talks about when he says the current discourse is about what the voter should be thinking about, not what the voter is thinking. “If you meet an average voter, he will express concern about his kid’s admission issues, housing problems or that he has no electricity for his tubewell. The reality on the ground—that the voter is still looking for basic necessities of life—is not captured by analysts, the media, and commentators.”

One way to bridge this disconnect could be if more of us came out to vote and make our stands clear. An increasing number of citizen initiatives and start-ups designed to acquaint the voter with candidates may be able to fill the gap in certain urban pockets. Environment engineer Vivek Gilani, who leads the Informed Voter Project, part of an initiative called Mumbai Votes, has been urging his team of volunteers to put in 20 hours a week as they record and upload video interviews of candidates across Mumbai, Thane and Pune. “People tell us they don’t feel motivated enough to vote. I think we really need to improve the value of a vote,” says Gilani. Youth Ki Aawaz, based in Delhi, has been trying to achieve that among first-time voters, through what they call ‘Unmanifesto’. Forty youth organisations across the country, from rural and urban centres, have come together to get 63,000 promises they seek from political parties. “We’ve picked the top 10 for the final draft which we have sent to over 100 politicians,” says Anshul Tiwari, who heads the initiative. Their top three demands are better municipal schools and colleges, better career prospects, and greater accountability from MPs. In Ludhiana, 143 restaurant members are set to offer 30 per cent discount to those who show off their inked finger on polling day. Meanwhile, schools in Lucknow are taking it a step forward, offering extra marks and better grades to students whose parents cast their vote.

One fact is that young voters have almost zero political memory.

Will this translate into longer queues at the polling booth? Sanjay Kumar thinks it will. “We have noticed a greater participation in the 14-15 elections held in the last three years. From 58 per cent voter turnout in 2009, we expect 63-65 per cent to vote this year.” Social media has been a powerful mobiliser and platform for political discussion this time, says senior journalist Shaili Chopra in her new book The Big Connect: Politics in the Age of Social Media. “Social media seems to have pushed those who previously used polling day as a holiday. Voters are excited by the political activity and discussion on social media and politicians have realised that it is a viable tool, not a toy,” she says. A third of the people on social media in India are talking about the elections right now, according to her book. There certainly is more chatter on Facebook and Twitter on poll predictions and candidates amongst the youth, but IIT professor and linguist Rukmini Bhaya Nair wonders what their voting behaviour will really be based on. “This set of aspirational urban young is driven by popular concerns and notions of development. What is unique about this election is that the first-time voter is one who grew up in an economically liberalised India. He has zero political memory and is low on political education,” she says. “This is not a politicised generation. Their idea of nationalism is very shallow, and their impatience high.”

The elections may be the go-to conversation starter in urban drawing-rooms for some, but for millions of others, the next MP and PM will determine how their lives are going to be moulded in the near future. Will there be jobs, will there be peace, will their voice be heard or stifled, will some factory take away their land, will their small business flourish, will there be roads to take their farm produce to the markets, will there be dignity in their lives? Somewhere in the deluge of the high-powered political circus and show of strength by heavyweights, we may have forgotten that the voter—each one of us, in fact—was supposed to be king or queen. 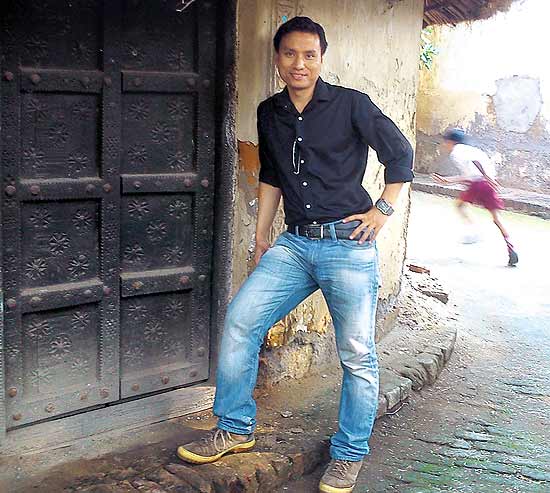 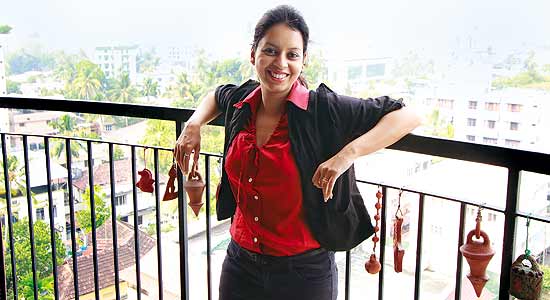 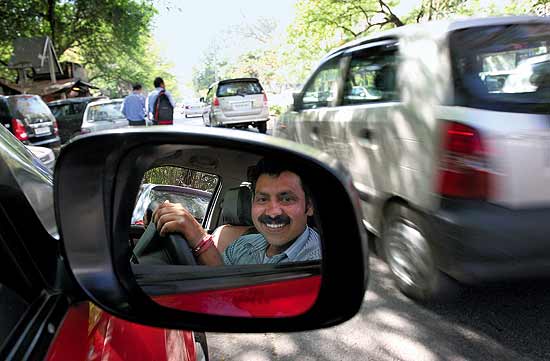 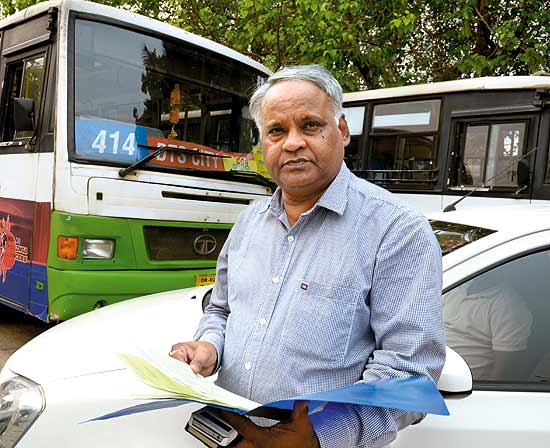 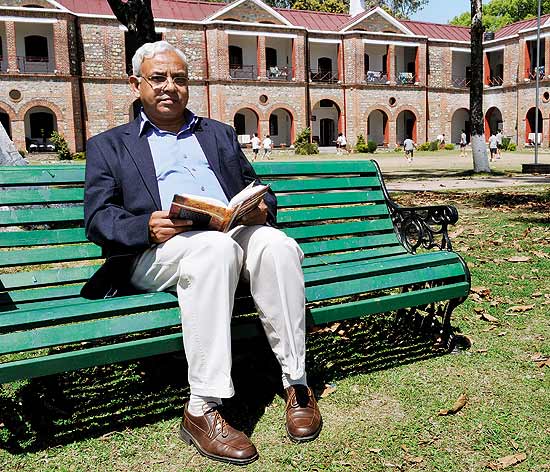 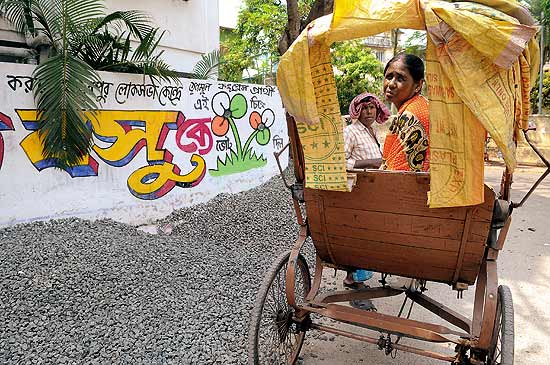 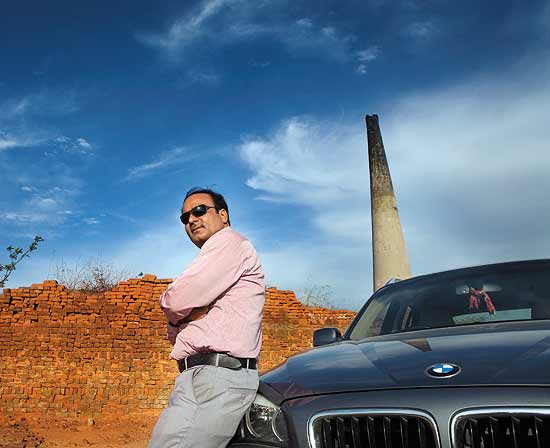 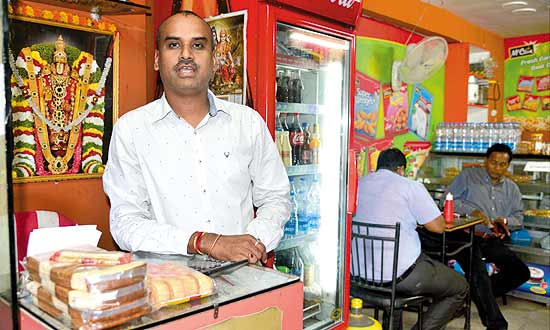 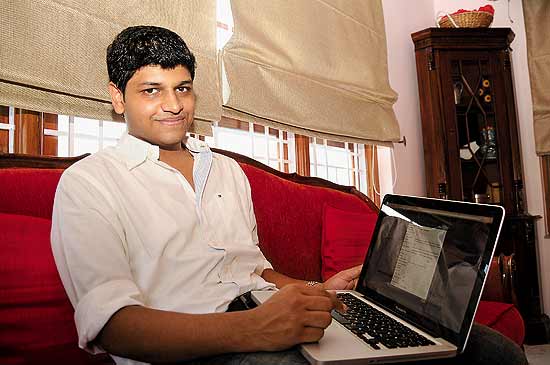 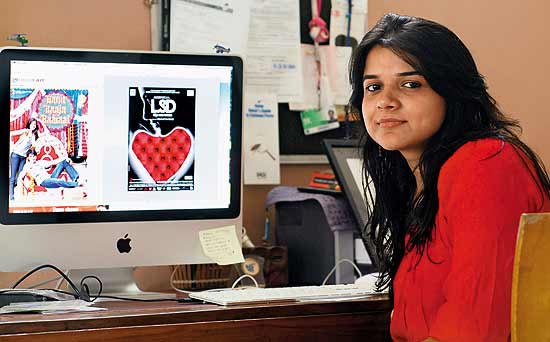 In Our Gaseous State